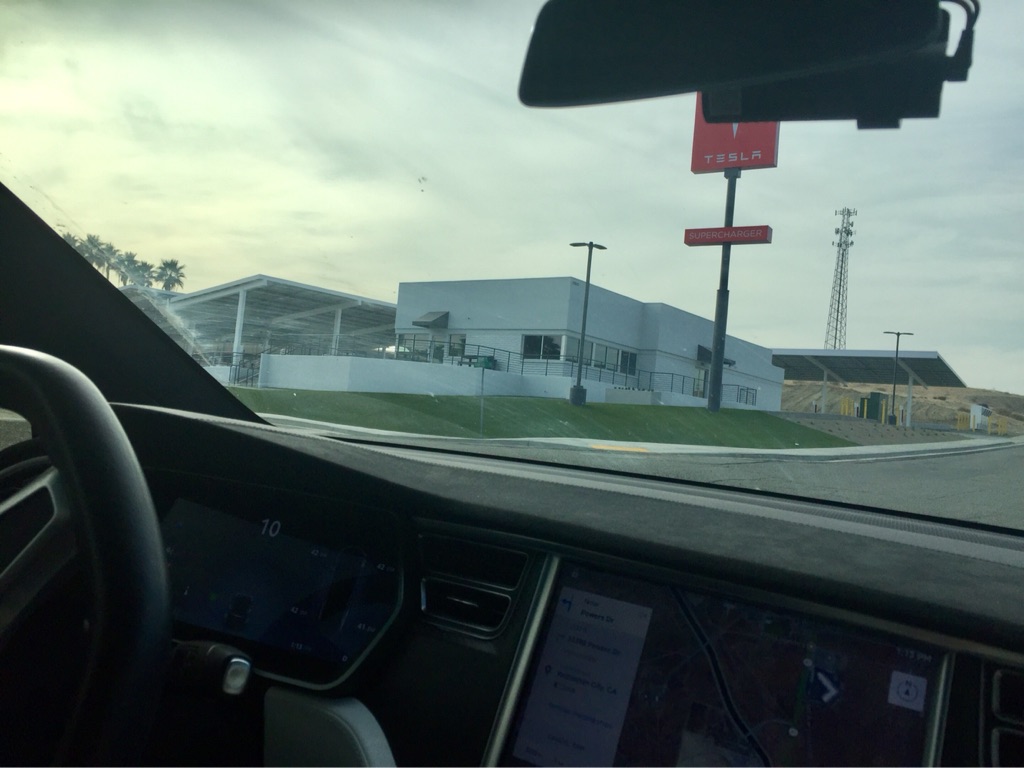 Tesla Supercharger in LA will get a classic drive-in restaurant and outdoor movie, says Elon Musk

Tesla CEO Elon Musk is looking to bring back some vintage charm to the Supercharger network. In a series of tweets, Musk announced that the California-based electric carmaker would be putting up an old-school drive-in with restaurant at one of Tesla’s upcoming Supercharger locations near I-405, in the Los Angeles area.

Tesla’s drive-in concept seems to be significantly inspired by the classic diners of old, with the CEO specifically stating that the drive-in would be complete with staff in roller skates and a rock music-themed restaurant. Immediately after Musk’s Twitter announcement, many of his followers began asking for some details on the project, such as the amenities that the new Supercharger facility would have.

Gonna put an old school drive-in, roller skates & rock restaurant at one of the new Tesla Supercharger locations in LA

In true Musk fashion, the Tesla CEO confirmed that the upcoming  Supercharger station would feature an outdoor screen that would play a highlight reel of the best scenes in cinema. Not long after that, Musk also announced that Tesla could work on having the menu of the facility’s restaurant be accessible from the vehicles themselves. According to Musk, a digital menu would “pop-up” as soon as drivers shift their vehicles on Park.

Overall, Musk’s new concept for the Los Angeles charging station is well in line with Tesla’s current expansion of its Supercharger network. Tesla, after all, is in the process of adding more and more stations across the globe, especially in the busiest areas in the United States. Just this past November, Tesla opened two 40-stall Supercharger stations in Kettleman City and Baker, CA, which are located at strategic points in the popular LA to San Francisco and LA to Las Vegas route. 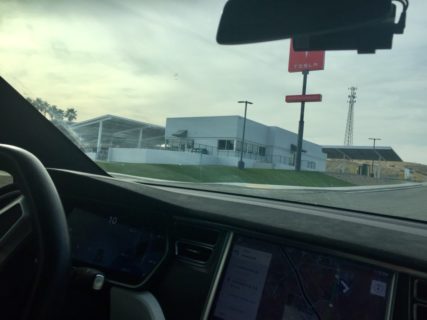 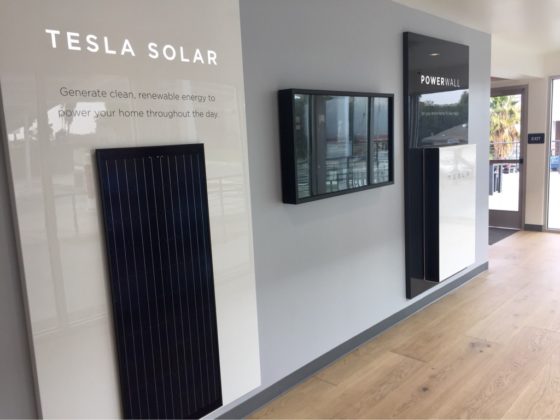 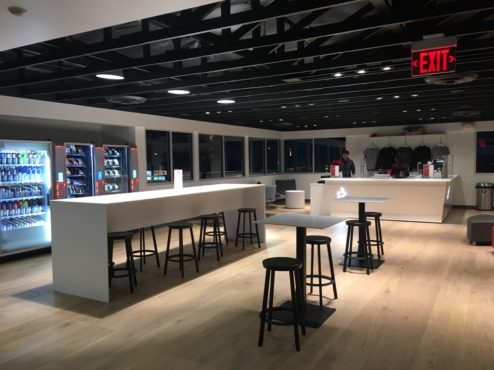 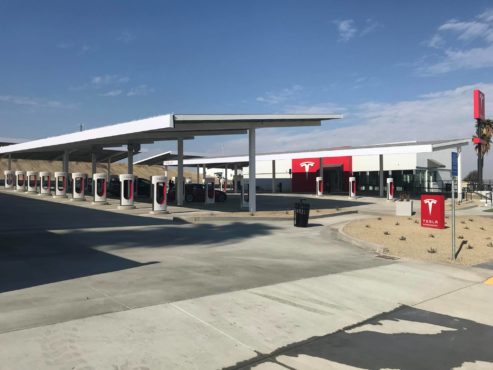 The facilities that the Elon Musk-led electric carmaker opened in Kettleman City and Baker, CA featured amenities that were not available in the company’s previous Supercharger stations, such as a plush drivers’ lounge, a dedicated kids’ play area, a place for pets to relieve themselves, and food services. A store that sells Tesla merchandise is also available at the location.

Considering the amenities that Musk mentioned for the I-405 Supercharger station, it seems like the California-based electric car maker is raising the bar with regards to the service it provides to its ever-increasing customer base. The long line of reservations and the ongoing production ramp-up for the Model 3, for one, would no doubt put a lot more Tesla vehicles on the road. Thus, massive facilities where the electric vehicles could charge would be incredibly pertinent.

Tesla Supercharger in LA will get a classic drive-in restaurant and outdoor movie, says Elon Musk