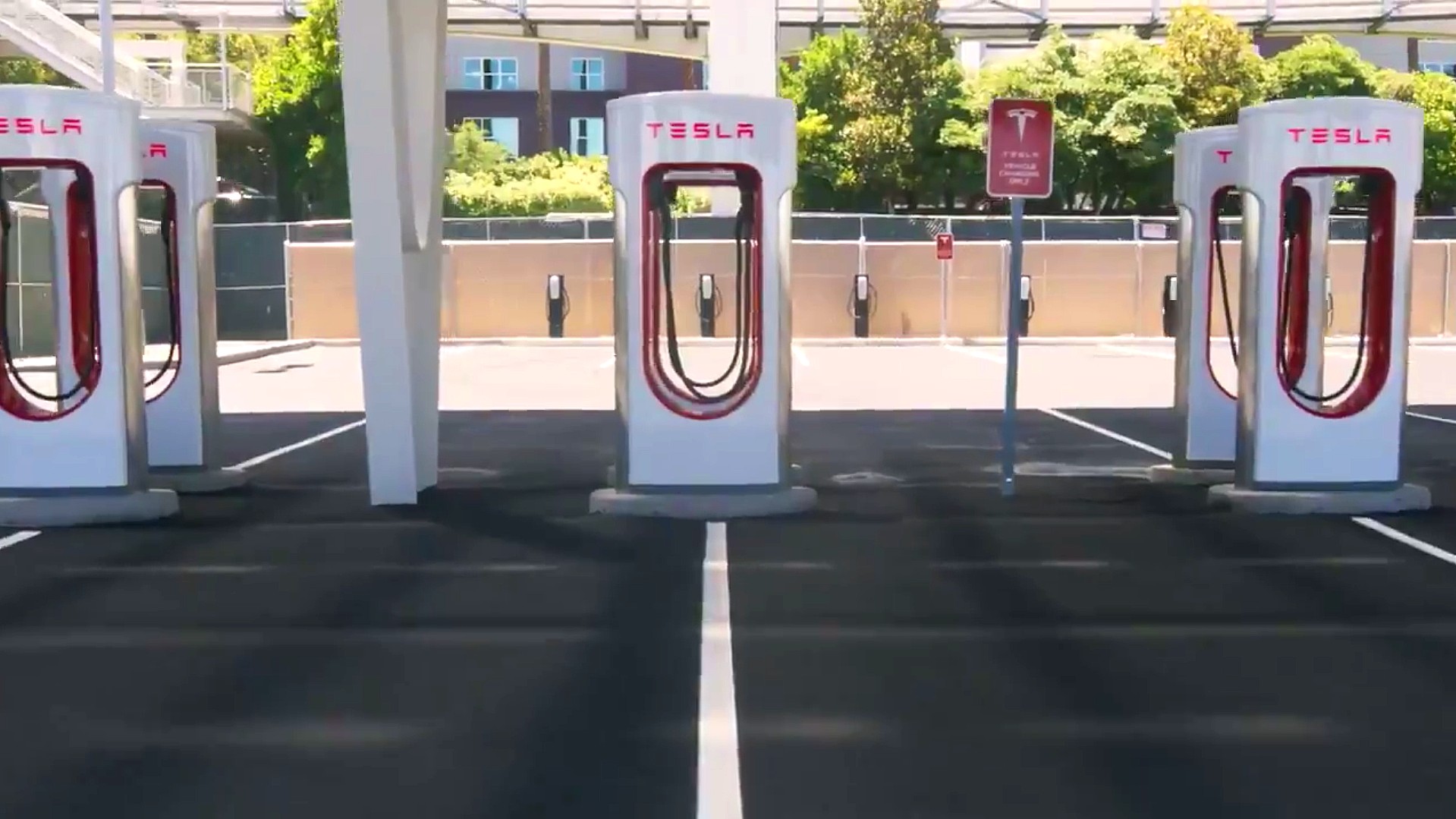 Tesla to install a Supercharger V3 station in Florida

MyClearwater.com, a website local to Clearwater, Florida, shows that Tesla Clearwater applied for a permit on August 26, 2019, to build a full V3 Supercharger Station. It will be the fifth Supercharger station available to Tesla owners in the Tampa/Clearwater area, but the first containing the company’s third-generation charging technology.

Tesla unveiled the 250kW capable V3 Supercharger in March 2019, but the high-powered chargers have been fairly rare. So far, Tesla’s V3 chargers could be found in Hawthorne, California and at the Fremont factory. A large V3 charging station with 24 250kW capable stalls in Las Vegas, Nevada has also been opened.

If the permits of the recent site are anything to go by, it appears that the upcoming Clearwater Supercharger will be similar to the Las Vegas site, containing only V3-capable stalls.

According to the City of Clearwater, the project is still awaiting approval for both Building and Electrical Review.

The high-powered V3 Superchargers will allow Tesla owners to charge their vehicles at rates of up to 1,000 mi/hr. Those who own a Long Range Model 3, for example, will be able to obtain an additional 75 miles of range in 5 minutes. This makes Supercharging stops much shorter, and coupled with the upcoming features from Tesla’s V10 Update, much more enjoyable.

Tesla to install a Supercharger V3 station in Florida