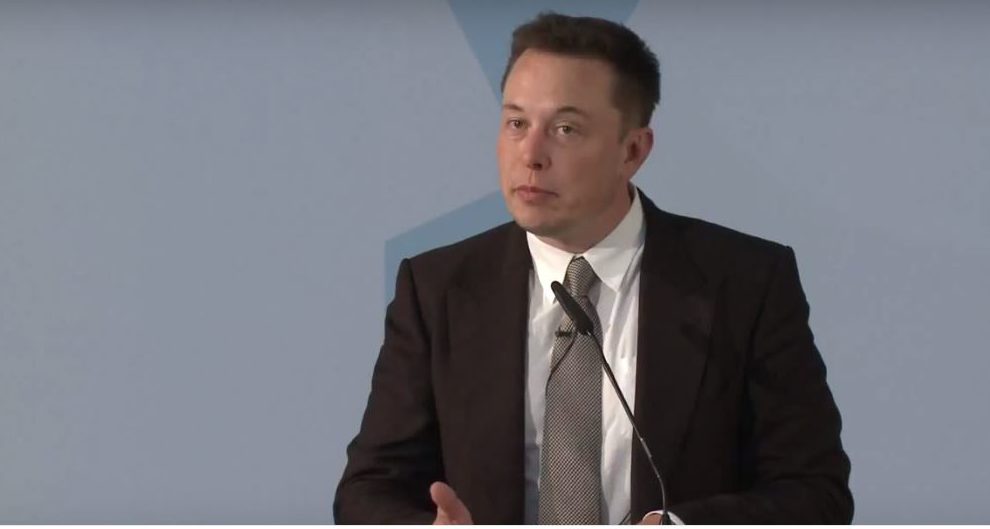 Speaking in Germany, Elon Musk told his audience that other manufacturers are free to use the Tesla SuperCharger network, that it is not a “walled garden.”

Speaking at a conference hosted by the German Federal Ministry for Economic Affairs and Energy on Thursday, Elon Musk first praised his hosts for deriving so much of the country’s electrical energy from renewable sources. Solar power is one of Musk’s favorite causes and the reason why he is deeply involved with SolarCity in the US.

Musk is on a crusade to help the world curb its appetite of fossil fuels. It’s why he got involved with Tesla Motors in the first place and why he is working to deploy as many Tesla Supercharger locations powered by the sun as possible. He has promised the rest will get their electricity from the greenest available sources.

“The general philosophy of Tesla is to do whatever we can to accelerate the advent of electric cars,” said Musk. “Electric cars…are really the key to a sustainable future. It’s incredibly important that we transition away from fossil fuels.”

Elon has a way of slipping important news into his talks, almost as an afterthought. Here’s what he said next. “Our Supercharger network is not intended to be a walled garden. It’s intended to be available to other manufacturers if they’d like to use it. The only requirements are that the cars must be able to take the power output of our Superchargers, and then just pay whatever their proportion their usage is of the system. We’re actually in talks with some manufacturers about doing just that, and it will be exciting to share that news.”

Oh, really? Certainly no other companies are talking about their customers using the SuperCharger network, especially in Germany, where  Audi, Mercedes, BMW and Volkswagen are all racing to bring electric cars and plug-in hybrids to market as soon as possible. Just last week at the Frankfurt auto show, Porsche showed off a prototype for a new electric sports car called the Mission E it says can accept an 80% recharge in only 15 minutes using an 800 volt charger. It did not say where its customers are supposed to find these ultra-high power chargers.

In the US, the best non-Tesla charger is the 50 kW, 480 volt DC fast charger that has less than half the power of a typical Tesla SuperCharger. If the world is going to transition away from fossil fuels for its transportation needs, automakers will need to agree on standards for charging technology and get more actively involved in seeing to it the necessary infrastructure gets built.