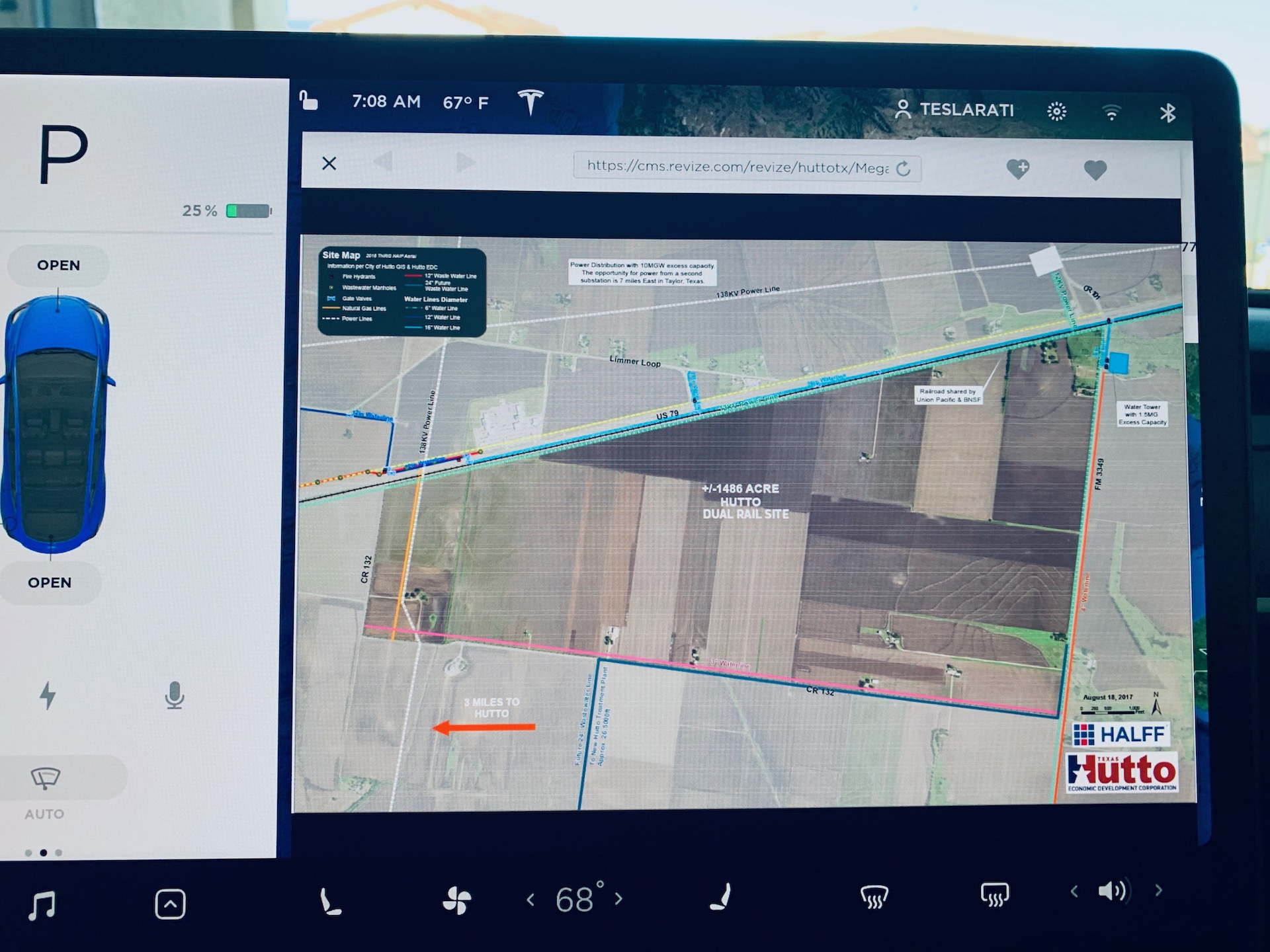 Tesla’s Terafactory location now appears with a Texas address in the company’s in-car navigation, fueling deeper speculation that the future location for its next US manufacturing plant will be near the city of Austin.

Details emerge following last week’s report that the company has selected Austin, Texas, and Tulsa, Oklahoma, as the two finalists for the future Cybertruck Gigafactory. The location appears as “Tesla Terafactory Texas,” and shows an address in the city of Hutto, located 22 miles northeast of Austin.

A satellite view of the address 5701 Co Rd 132, Hutto, TX 78634 shows a landmass that’s mainly unoccupied other than what appears to be a few small farms.

Conveniently located near transportation corridor Route 79, the location is in easy reach of the nearby suburbs of Hutto and a 25-minute drive from the metropolitan area of Austin. 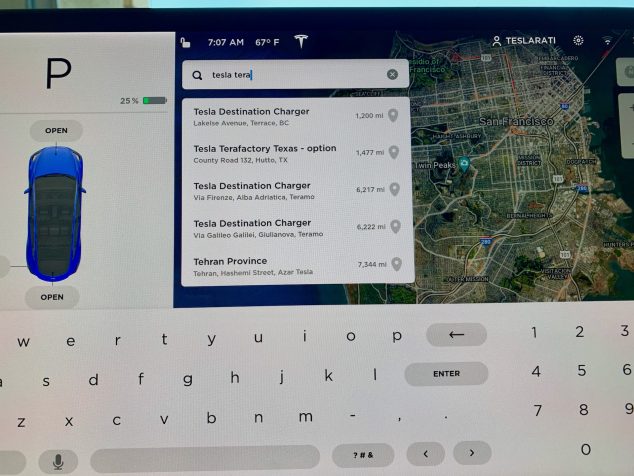 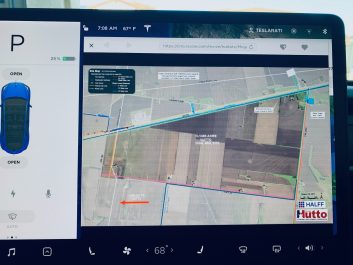 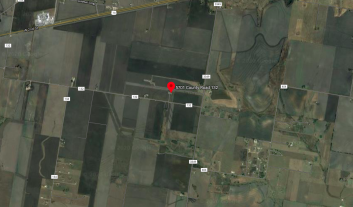 It was reported last week that Tesla had been vying for property in nearby Taylor, Texas that’s located roughly 8 miles away from Hutto. However, Teslarati confirmed with the Texas General Land Office that Tesla has not purchased any land in the region, as of May 18.

The appearance of the Texas site in Tesla’s navigation system, as powered by Google Maps, resurfaces the idea that the company could establish a manufacturing presence in the state. Texas has been linked to the electric automaker since CEO Elon Musk tweeted a poll in early February, asking the question, “Giga Texas?”

The factory will be focused on Tesla Cybertruck, which has reportedly amassed over half a million pre-orders since its unveiling in November 2019. Tesla plans to build a new production plant in the Central United States that will support Model Y production that’s currently taking place that the Fremont facility. The company expects the Model Y crossover to be the company’s most popular vehicle to date.

Although all indications point toward Hutto, Texas, as the home of Tesla’s next facility, no official announcement has been made by the automaker. Earlier this week, the city painted a particularly famous statue, known as the “Golden Driller” with Tesla logos, fully embracing the possibility of the world’s largest electric automaker coming to Oklahoma.

However, all indications are pointing to Tesla making its way to The Lone Star State, and the latest sighting of a Tesla Terafactory Texas location near Austin in its vehicle navigation all but confirms it.

Updated: References to Tesla adding the location to its “in-car navigation database” has been clarified to include Google Maps.