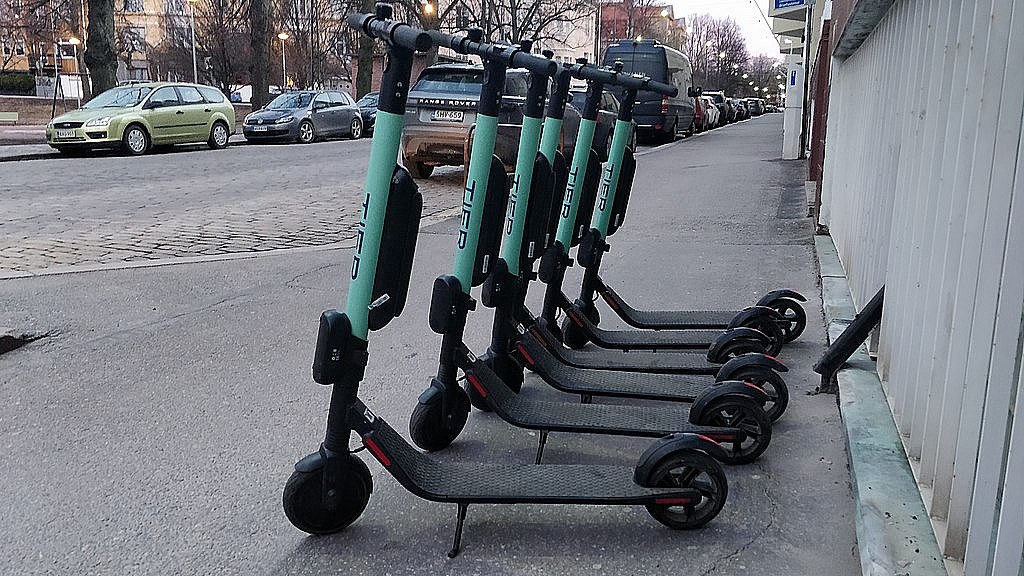 The world’s oil companies are taking a hit due to electric modes of transportation and their increasing popularity in today’s world. Studies from BloombergNEF indicated that EVs are taking around one million barrels of oil consumption away from the world. Although this figure is only 1% of the 100 million barrels per day consumption rate from 2019, it is still something.

It must be highlighted that most of the impact of oil consumption is coming from something other than electric cars. In fact, two and three-wheeled vehicles powered by electric batteries are affecting commercial oil use on a larger scale more than any different mode of sustainable transportation currently.

Bloomberg’s Nathaniel Bullard stated that electric bikes, trikes, and scooters are disrupting global oil consumption on a massive scale. In 2020, this category of transportation has accounted for around 60% of avoided oil consumption. According to further estimates from BloombergNEF, it will continue to lead in oil consumption until 2030.

Interestingly enough, scooters and other small-scale forms of transportation are displacing more oil and contributing to positive environmental awareness on a larger scale than luxury electric cars. While fun and entertaining, little do most users know they are contributing to the lack of oil demand and helping the Earth as we know it.

In the struggling automotive industry, this is undoubtedly a double whammy.

In a year that has been especially harsh to global automotive sales due to the COVID-19 pandemic, oil consumption is already at a low. While Bloomberg’s analysts expect a 23% decline in the sales of internal combustion engine vehicles this year, it is evident that the pandemic, combined with the emerging electric transportation sector is causing significant disruptions in the oil industry’s plans.

The two areas where the vast majority of the displacement of oil usage is concentrated in the world is the United States and China, the two largest automotive markets in the world. Therefore, these two countries will account for environmental positivity through the usage of electric vehicles, which are incentivized by local and government subsidies in most areas.

Collectively, the impact that the smaller, two, and three-wheeled machines are providing is indicative of the importance that the mindset of “it’s just one” is hugely flawed. Many people avoid making positive environmental steps because they simply believe that their choices don’t matter.

When in reality, and in the grand scheme of things, the aggregate amount of electric modes of transportation is slowly but surely negatively impacting oil companies. As Bullard says, “it is not the size of the bite that matters. It is the collective appetite.”