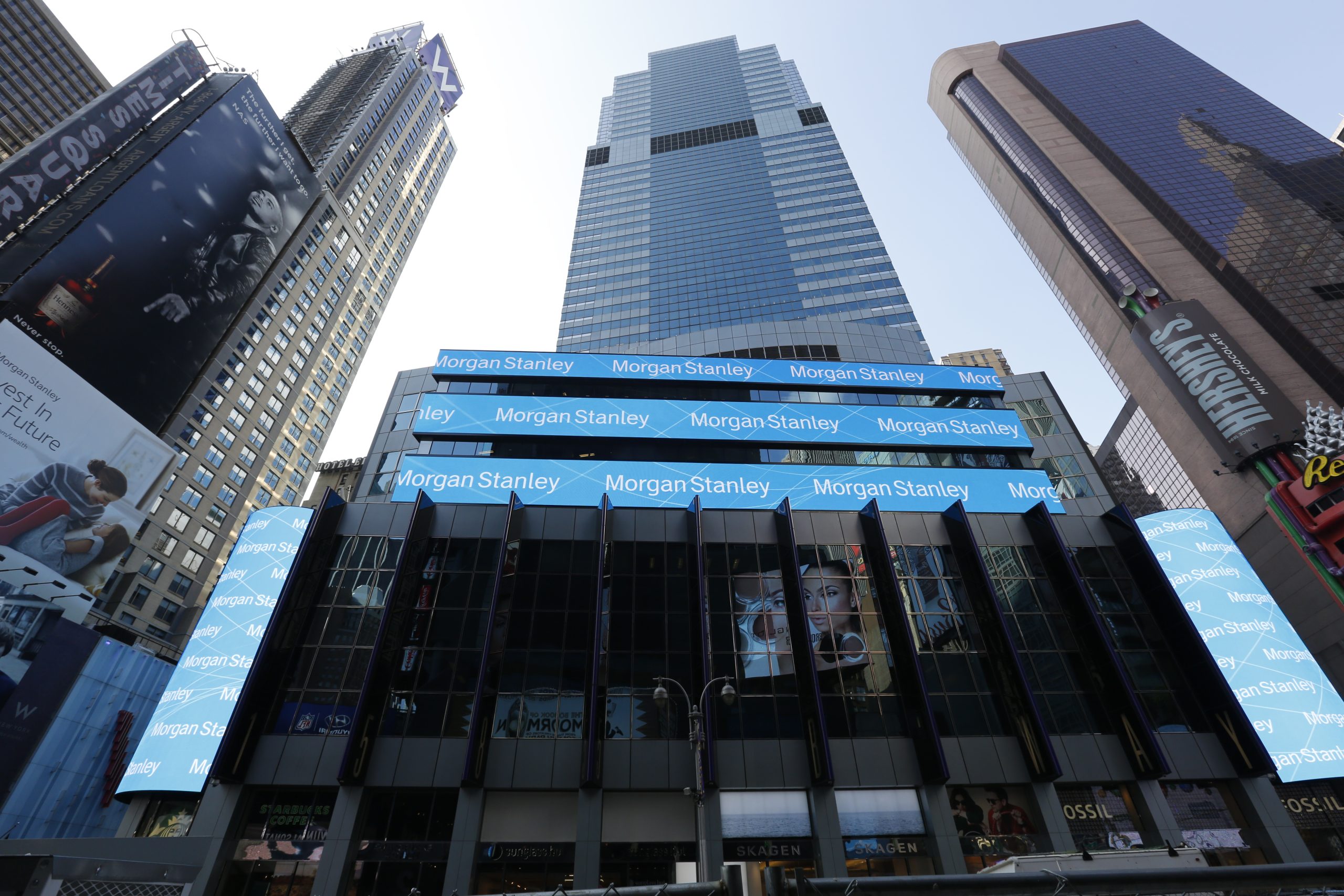 Morgan Stanley named Tesla one of its three top picks for 2023, citing its future growth opportunities.

Despite Tesla’s recent challenges with its stock valuation, many analysts still see the automaker’s stock as an opportunity for value growth. Forbes and the Motley Fool have recently published pieces putting forward similar arguments, while U.S. Congressmen have yet to sell their stock in the company. Now, Morgan Stanley has named Tesla as one of its “Top Picks” for 2023.

CNBC initially reported on Morgan Stanley’s Tesla pick, and the analysts quickly highlighted the investment group’s optimism. Not only did it maintain its price target for Tesla at $330, counter to moves from Goldman Sachs, but Morgan Stanley doubled down, stating, “while we see 2023 as a challenging year for the EV market categorically, we believe Tesla’s gap to competition can widen.”

Some believe Tesla’s inclusion on Morgan Stanley’s list is a questionable choice; as pointed out by CNBC, many are worried about the company’s growth in the near future, particularly relating to Tesla CEO Elon Musk. Many investors have argued that Mr. Musk has become too divisive or that he may be dedicating too much time to his newest acquisition, Twitter. And as mentioned above, these concerns were exemplified in Goldman Sach’s most recent Tesla stock price target cut from $305 per share to $235.

Tesla is familiar with the separation of its stock price from more tangible measurements, even Mr. Musk at times claiming that the stock’s price was inflated. However, we may be seeing a disconnect in the opposite direction.

Looking at Tesla’s financials and the company’s future, investors can get a better idea of the condition (and perhaps opportunity) of the stock. Tesla has solid fundamentals; high earnings and profitability, low amounts of debt relative to competitors, and continuous growth in demand for all of its products. Looking at future product offerings offers more good news.

Tesla has yet another opportunity to become a disruptor within the automotive industry with its Semi truck, which it has already started to deliver. The brand’s hotly anticipated Cybertruck is finally coming to fruition, with pre-fabrication work already occurring. And the next generation of the brand’s golden goose, the Model 3, is just on the horizon.

This is not to say that Tesla’s stock success is guaranteed, far from it. As pointed out by numerous market analysts and even Elon Musk himself, the global economy is in a very precarious situation currently, especially as the United States Federal Reserve continues to push interest rates ever-higher to battle climbing inflation. At the same time, supply shortages may only be getting worse instead of better as the tension between the U.S. and China continues to build, leading to numerous tech suppliers facing challenges in producing essential parts.

Instead, Morgan Stanley might be arguing for a healthy dose of cautious optimism. In the short term, it remains pretty evident that many tech stocks could continue to fall. Still, for those willing to hold their position, perhaps until recession worries pass by, they may be in for a fantastic opportunity.

William owns stock in Tesla and index funds that include the stock.