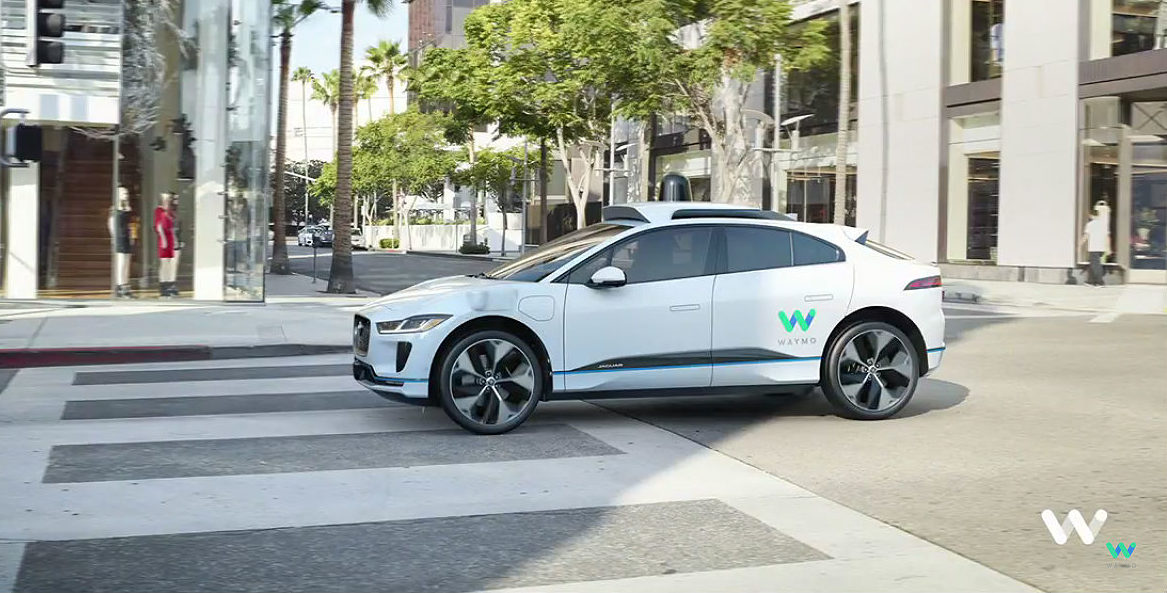 Waymo started in San Francisco earlier this year, but during this time, the company was only allowed to sell rides to passengers if the car still had a human behind the wheel to ensure safety. That may be about to change as the company has completed the final set of permitting paperwork that would allow it to sell fully-autonomous taxi rides in the city.

According to Reuters, Waymo completed the application for the permit late on Tuesday via California’s Public Utilities Commission. But sadly, the process of actually receiving the permit is far from quick. After application, the project must be reviewed by the commission. Thus far, only General Motors’ Cruise subsidiary has successfully acquired the permit, and Cruise’s process took months to complete after application.

While Waymo and Cruise have chosen San Francisco as their first city for testing, noting the city’s challenging terrain as an excellent testbed for the autonomous technology, other companies have looked to other cities to escape the strict regulatory requirements. Uber and Lyft have instead chosen to work in cities in Texas, Nevada, and Arizona. Uber, in particular, has explored autonomous food and freight delivery outside of California.

While some see Tesla’s future robotaxi service as the upcoming competitor to these services, perhaps the closest current competitor is Tesla’s Full Self Driving software. Tesla offers autonomous driving on a far larger scale via FSD than these smaller taxi service startups. Especially considering FSD is available throughout the country and is continually allowing ever more people to participate in its beta tests.

While Waymo and the Tesla robotaxi (and Full Self Driving, for that matter) are far from widespread use, Waymo’s successful navigation of the permitting process is a great sign for the technology overall. And with Tesla’s Full Self Driving getting ever closer to a full release, it seems we are on the cusp of a rapid change regarding mobility generally.