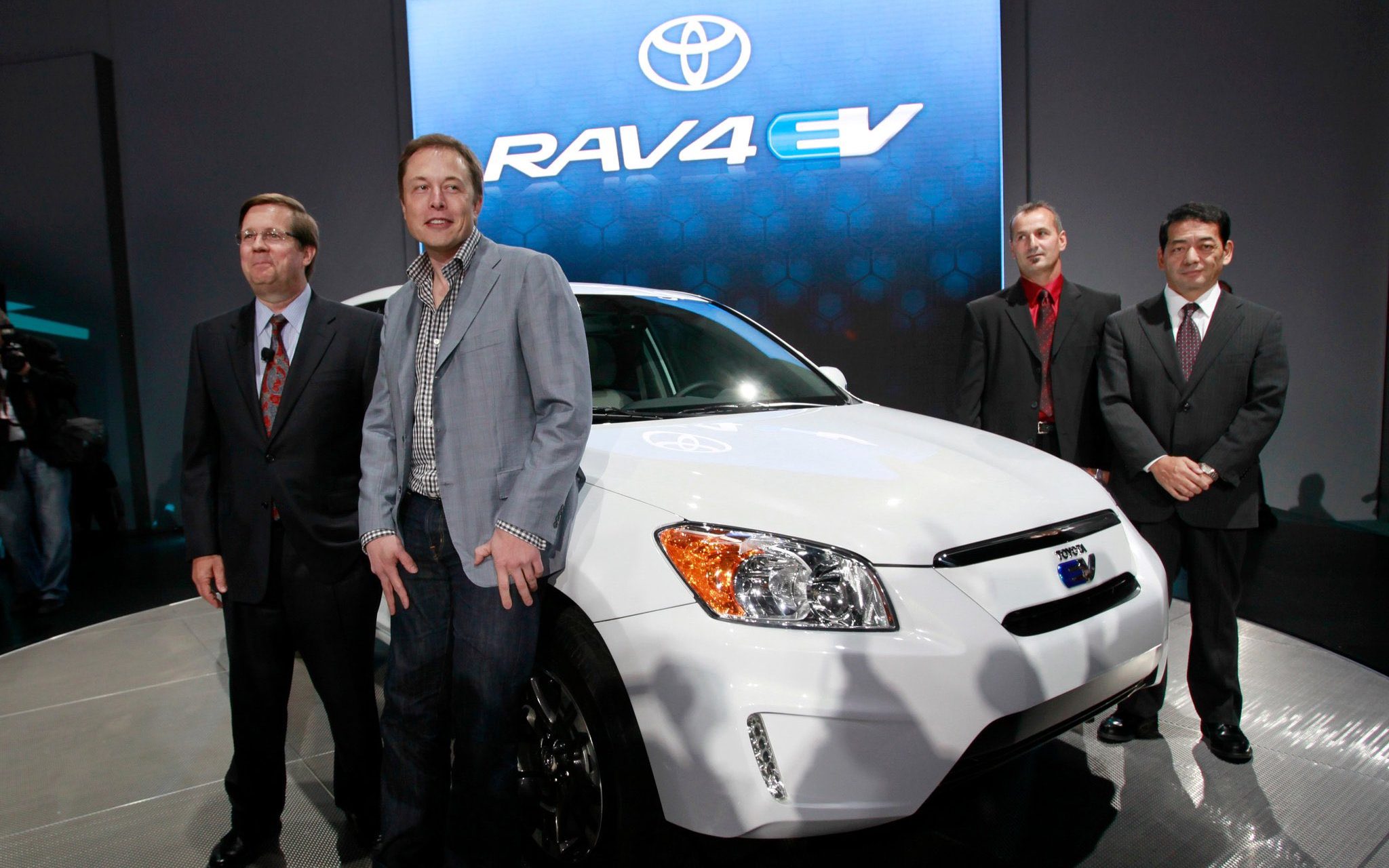 A recent report from an esteemed South Korean publication has suggested that Tesla and Toyota are poised to revisit an old partnership to develop an all-new electric vehicle. The partnership has reportedly been under review since last year.

Citing an official from the Japanese automobile industry, the Chosun Ilbo, one of South Korea’s largest newspapers, stated that the upcoming partnership between Tesla and Toyota would likely result in the development of a small electric SUV. Toyota is reportedly providing the vehicle platform in the partnership, while Tesla will supply some of the EV’s electronic control platform and software.

By adopting such a strategy, the upcoming all-electric vehicle would practically have the best of both companies, as Toyota is experienced in the fundamentals of carmaking and Tesla holds a wide lead in the industry when it comes to software. With Tesla’s electronics and software, the upcoming electric vehicle would likely be ready for over-the-air update capabilities, something that Toyota has not achieved on its own so far.

A small electric SUV jointly developed by Tesla and Toyota would be a formidable competitor in the affordable electric crossover segment. Today, the segment is populated by simple but adequate vehicles like the MG ZS EV, Hyundai Kona Electric, and the Kia Niro EV. An affordable electric SUV with a Toyota platform and Tesla tech would likely be a compelling option for budget-conscious electric vehicle buyers.

A spokesperson from Toyota has neither confirmed nor denied the recent report from the South Korean publication. In a statement, the Toyota spokesperson simply noted that “We would like to refrain from commenting on speculations.”

Toyota spokesman has this to say on South Korean news report about Toyota and Tesla possibly working together. “We would like to refrain from commenting on speculations.” https://t.co/dq1L0zPmEM

While the Chosun Ilbo report may seem strange considering Tesla’s ongoing efforts to release an affordable $25,000 car, such a partnership may still work in the Silicon Valley-based company’s favor. Tesla’s $25,000 EV is expected to be a compact car that’s designed for China (and perhaps Europe), after all, which gives the Tesla-Toyota crossover SUV ample space to compete in the low-cost crossover EV market.

Tesla and Toyota actually have some history making vehicles together. Back in the early days of Tesla, the company partnered with Toyota to help build one of the Japanese carmaker’s compliance cars for California, the RAV4 EV. The vehicle featured a range of about 100 miles from its 50 kWh (41.8 kWh usable) battery pack, which came from Tesla. The Elon Musk-led company also developed its powertrain and software.

The RAV4 EV was not sold widely due to its compliance car status, but the vehicle was known to have been loved by its owners, thanks in no small part to its zippy acceleration that enabled a 0-60 mph time of 7 seconds in Sport Mode, its stellar software that included Elon Musk-esque functions like a built-in “smugometer” (a display that tells drivers the amount of CO2 it is not emitting), and its ample range—things that would eventually be the defining characteristics of Tesla’s electric vehicles today.