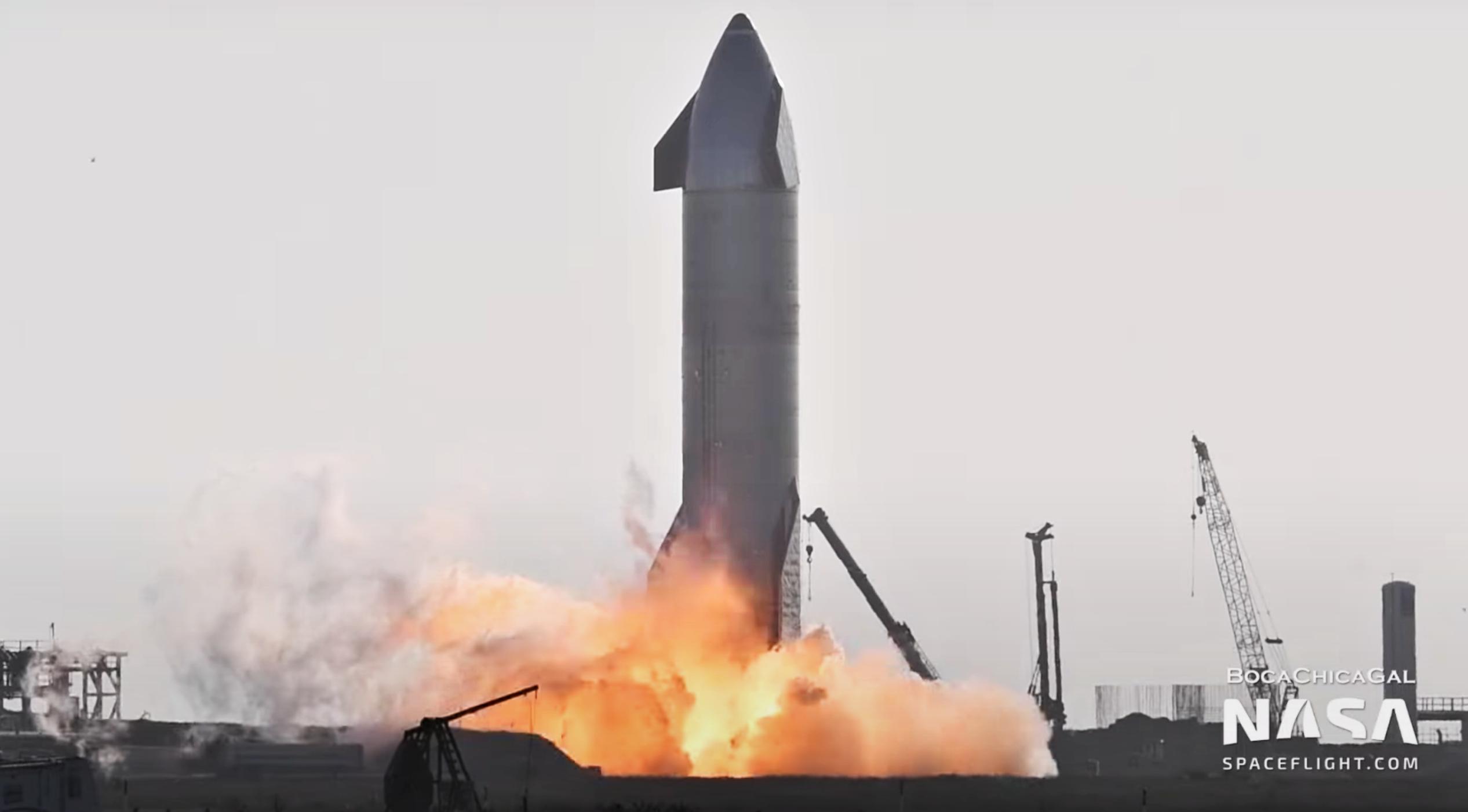 Two new sourced reports suggest that SpaceX’s fast-moving approach to Starship development and a shocking level of naivety and ineptitude on behalf of the FAA’s regulatory responsibilities combined to delay the latest Starship test flight.

As previously discussed on Teslarati, SpaceX was clearly and publicly targeting a Starship launch as early as 12pm to 5pm on Monday, March 29th after unknown issues delayed a Friday attempt. Those plans were writ large on SpaceX’s own website and via CEO Elon Musk’s tweets a full three days before launch and confirmed by road closures, notices to mariners, and the FAA’s own flight restrictions and advisories 24-48 hours prior. Around 11am CDT Monday, Musk revealed that SpaceX had been forced to call off the day’s launch attempt because an FAA-required inspector was “unable to reach” Boca Chica in time.

Now, per reports separately corroborated by The Verge reporter Joey Roulette and Washington Post reporter Christian Davenport, a clearer picture of what exactly transpired is available.

Roulette first broke the news, offering a better look at a portion of the debacle. Per “a source,” SpaceX had apparently told the FAA inspector – who had been waiting all week for Starship SN11’s launch debut – that plans for a Monday recycle had been canceled. The inspector then flew home to Florida. However, as things often do and have, the situation rapidly changed and SpaceX suddenly found itself in a position to launch on Monday.

According to the apparent FAA-side source, SpaceX dropped that change of plans on the agency’s lap late on Sunday, leading the inspector to “[scramble]” onto a Monday flight that was somehow too late to arrive before the 5pm CDT end of Starship’s test window. In a statement, the FAA chided SpaceX, stating that the company “must provide adequate notice of its launch schedule to allow for a safety inspector to travel to Boca Chica.”

Under that description of events, it would be hard not to find SpaceX clearly in the wrong. Mere hours of notice – and only offered late on Sunday evening – would make it difficult for anyone to abruptly arrange a 1300-mile, multi-stop flight. At the same time, though, someone capable of singlehandedly scrubbing an entire rocket launch attempt on a whim (or an accident) is obviously not just “anyone” and a functional regulatory apparatus probably wouldn’t leave the entirety of that substantial responsibility up to a single employee.

As it so happened, Roulette’s source only offer part of the picture. According to Christian Davenport and his sources, SpaceX (or someone) did tell the FAA inspector that it was safe to head home on Friday because the company was struggling to secure road closures from Cameron County for a Monday launch attempt. Apparently, the issue was so extreme that SpaceX wasn’t sure if a launch on any day of the next week would be possible.

However, sometime early on Sunday morning, SpaceX secured a road closure for a Monday Starship launch attempt. According to Davenport, SpaceX emailed the FAA inspector but he “didn’t see the email,” which presumably served as a notice of plans for a Starship launch attempt. Logically, SpaceX then began attempting to call the FAA (inspector?) but didn’t get an answer or call back until “late Sunday night.”

Via Cameron County’s explicitly public road closure announcement website, Monday’s road closure was granted no later than 11am CDT. Assuming SpaceX emailed the FAA inspector around then, that email effectively served as a notice of launch plans more than 24 hours before the window was scheduled to open. If SpaceX didn’t somehow forget to email until hours later, Davenport’s description implies that it took SpaceX hours of constant phone calls before the FAA finally responded.

If that series of events is accurate, as it seems to be, it’s a searing indictment of systematic ineptitude and laziness on behalf of the FAA. Having changed SpaceX’s Starship launch license to necessitate the presence of an FAA inspector mere weeks ago, thus giving a single person the power to scrub an entire launch attempt, the regulatory agency appears to have entrusted the entirety of that responsibility to a single “inspector.” Knowing full well that SpaceX works continuously with multiple shifts after almost two years of managing Starhopper and Starship tests, hops, and launches, the FAA then failed to ensure that some kind of communications infrastructure was in place to keep SpaceX appraised about the availability of a single inspector it now fully hinged on for all future Starship launches.

If, as the phrasing in both reports suggests, the FAA allotted a single government inspector to preside over all future Starship launches, that alone would bely a ridiculous level of ineptitude and naivete (or ignorance). To then trust that single person with nearly all of the responsibility of maintaining contact with SpaceX, day and night, would be akin to the FAA consciously guaranteeing that a disruptive breakdown in communications like this one would happen.

All told, SpaceX likely also needs to do some recalibration to better mesh and coexist with the FAA’s glacial reaction time and pace of work. However, the FAA is not going to be winning any favors if it continues to manage SpaceX’s Starship licensing in a manner as inept and cavalier as it has been. Far more importantly, if the FAA – one of the largest, best-funded regulatory bodies responsible for ensuring the safety of some of the most complex systems and vehicles on Earth – is unable to perform tasks as rudimentary as scheduling and contingency planning, it’s difficult to imagine how that same office could be trusted to regulate – and make safer – systems as extraordinarily complex as launch vehicles.

With any luck, the FAA will prove that the last four months have been minor bumps in the road to reliably and professionally licensing and regulating SpaceX’s Starship launch vehicle. However, after two separate demonstrations of systematic mismanagement over a mere four Starship launch attempts, it’s becoming harder and harder to soundly argue that the FAA still deserves the benefit of the doubt.

Assuming the FAA inspector is on schedule, Starship SN11’s next launch attempt is now scheduled between 7am and 3pm CDT (UTC-5) on Tuesday, March 30th.