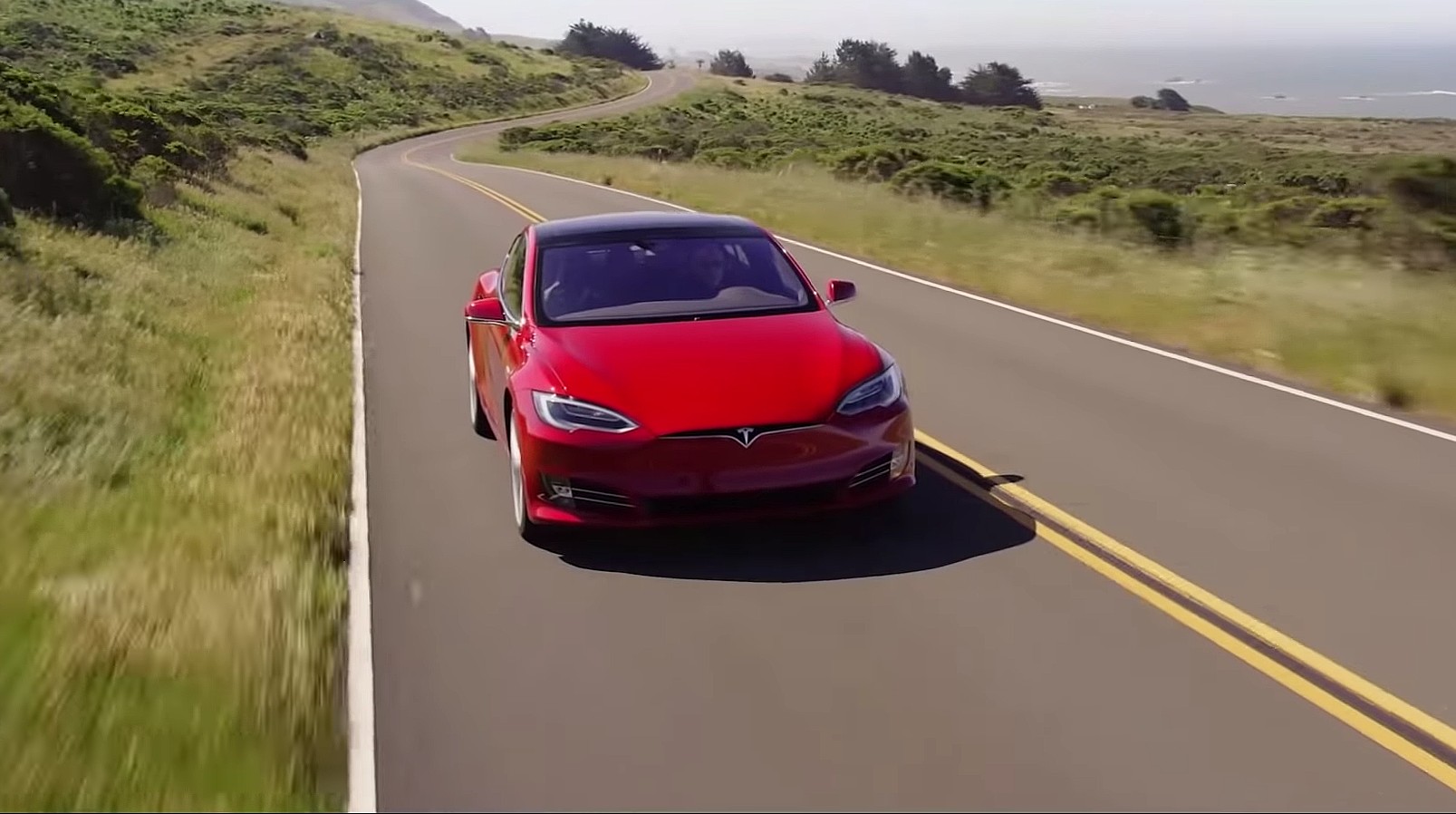 Tesla shares (NASDAQ: TSLA) spiked on Tuesday morning amidst an optimistic “outperform” rating and a new price target from investment firm JMP Securities. Analysts at JMP stated that Tesla’s stock will be bought cheaply by investors following a recent decline that was likely related to the coronavirus outbreak.

JMP’s new price target is $1,060 per share and is one of the highest among TSLA bulls. Analysts state that investors will be happy to buy TSLA stock at lower multiples as the company is growing at a compound annual rate of 23%, according to The Street.

Next year’s estimates from JMP have TSLA valued at nearly 20 times its forecasted earnings based on its possible production of 2 million vehicles per year by 2025.

JMP analyst Joseph Osha explained the firm’s optimistic outlook on the electric car maker. “The recent market-driven pullback provides investors with a good opportunity to enter the stock in our opinion, and a perusal of offerings from competitors suggests that Tesla’s market position should continue to be dominant. Investors may find themselves with additional near-term opportunities to buy the stock as Tesla  works through the first half of 2020 and the impact of COVID-19 becomes apparent,” he wrote.

Osha added that revisions to JMP’s 2021 model for Tesla put the investment firm’s figures slightly above consensus. However, a look at the electric carmaker’s long-term potential for growth indicates the stock should be valued higher on the 2021 outlook than it currently is.

TSLA was one of many companies negatively affected by the coronavirus and it suffered a fall in its share price. TSLA stock is slowly climbing back up, though shares are still a bit far from its levels in early February, when it reached its highest point at $968.98.

Tesla also reported strong 2019 delivery numbers at the start of 2020, stating they had delivered over 112,000 vehicles in Q4. Over 92,000 of them were the Model 3, the company’s most affordable sedan. This first quarter, Tesla’s numbers seem poised to be augmented to some degree by the Model Y, which appear to be set for deliveries soon.

The spike in price target from JMP offers some comfort to those who hold TSLA stock. Although it has been a tough couple of weeks because of the threat of a potential coronavirus pandemic, TSLA may be on its way back up.