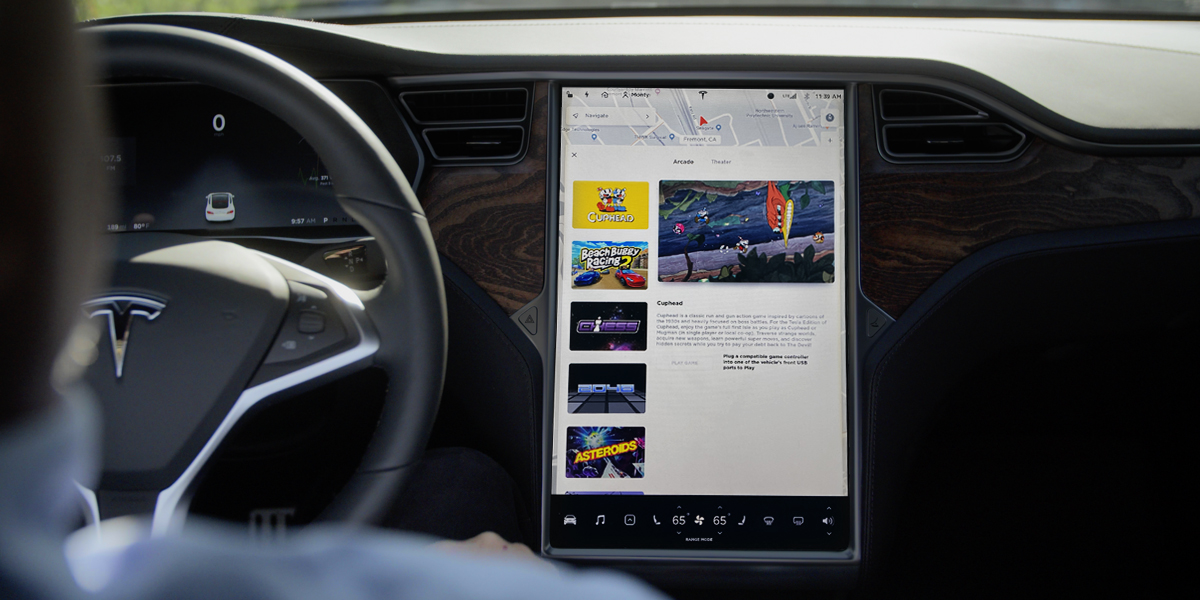 After a rather long wait, Tesla has announced that it will now begin offering MCU retrofit options for older vehicles built before the company rolled out its newer, faster infotainment unit. With this, Tesla has ensured that older Model S and X will retain, if not improve, their resale values, which are already quite impressive on their own right.

Tesla’s electric cars already boast good resale values, with a Forbes report noting that today, it is actually more practical to buy new Model S, Model X, and Model 3 instead of purchasing the electric vehicles second hand. This is because even older Teslas like the Model S 75D and the Model X 100D command a high price in the second hand market. Seemingly due to high demand, some Model 3 sold in the second hand market today are actually more expensive than a brand new car.

It is pertinent to note that Teslas evolve much faster than the average vehicle. As noted by CEO Elon Musk, Teslas are pretty unique in the way that they receive incremental upgrades as soon as the improvements are ready to roll out. Thus, while the actual updates to the Model S and X are subtle, the number of optimizations that the company rolled out to the flagship vehicles over the years is actually very generous.

Among the most notable of these upgrades came in the form of a new infotainment system for the Model S and X that features a faster and smoother user experience. The differences between the features of Tesla’s MCU1, which is equipped with an NVIDIA Tegra-3 chip, and the company’s MCU2, which is fitted with a more powerful x86_64 processor, are subtle. However, later features such as the Tesla Arcade and Tesla Theater were compatible only with the newer, faster units.

Elon Musk has been stating for some time that Tesla will be offering an infotainment system upgrade option for owners of vehicles that are still equipped with MCU1. Updates about the upgrade option were relatively far and between, until recently, when Tesla shared a blog post stating that MCU2 retrofits will be offered for $2,500 to interested buyers. Owners of older Model S and Model X who purchased Tesla’s Full Self-Driving suite are even given early access to the upgrade, together with a complimentary Hardware 3 retrofit.

Once equipped with Tesla’s MCU2, older vehicles will gain full access to the company’s most recent features. This essentially updates MCU1-equipped Model S and X to such a degree that they are almost on par with the company’s newest vehicles. A Tesla Model X 75D with Full Self-Driving and an MCU1, for example, can be upgraded to a vehicle with Tesla Theater and the latest FSD preview visuals for $2,500. These improvements, of course, raises the value of Tesla’s older vehicles.

In the second hand market, vehicles that command the best price are those in excellent condition and those that are equipped with an automaker’s latest technologies. For vehicles from legacy automakers, this usually means cars that are several years old are drastically lower in price than their brand new counterparts. Teslas also drop some of their value as they get older, but with the company’s MCU2 upgrade option, this process will likely take even longer.