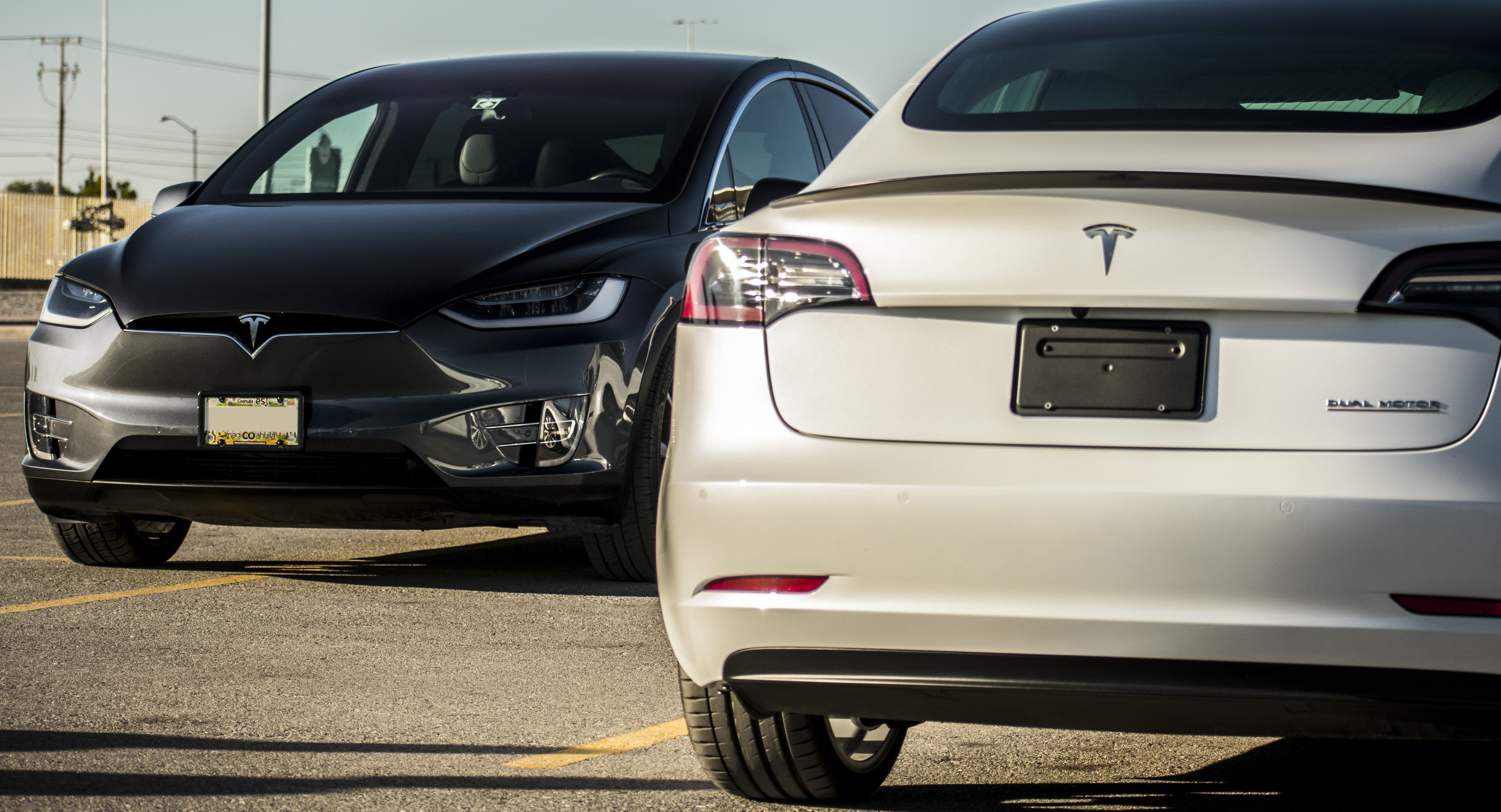 Tesla (NASDAQ:TSLA) has its own fair share of detractors, and this is reflected by the sheer number of avid critics and bears that have been pessimistic about the electric car maker for years. But amidst the recent meteoric rise of TSLA stock, it appears that even the company’s most ardent and consistent bears are adjusting their respective price targets.

This does not mean to say that Tesla bears are now optimistic about the electric car maker, of course, but the fact that critical analysts are now adjusting their price targets says a lot. Take JP Morgan, for example. The firm has been extremely bearish on the electric car maker, but recently, JP Morgan analyst Ryan Brinkman raised his price target for Tesla to $295 per share.

This is still extremely low as it is 76% below last weeks’ closing price of $1,208.66, but it is a step up from the firm’s previous price target of $275 per share. Such a low estimate is typical of Brinkman, whose TSLA price target is the lowest among the 32 analysts surveyed by FactSet. Beyond JP Morgan, the optimism seems to be abounding for Tesla.

Following the company’s release of its second quarter vehicle delivery and production report, Deutsche Bank analyst Emmanuel Rosner raised his price target for Tesla, this time listing a target of $1,000 per share, up from his previous target of $900 per share. Rosner cited the company’s “robust” deliveries data as a driver for his new price target, which is still quite conservative compared to the levels that TSLA stock has been trading at as of late.

Just like Deutsche Bank’s Rosner, JMP Securities analyst Joseph Osha opted to adjust his price target for TSLA stock as well. Osha has been quite bullish about Tesla, and this shows on his recent update, which raised his TSLA price target from $1,050 to $1,500 per share. In his update, the Deutsche Bank analyst remarked that Tesla may very well be poised to generate $100 billion in annual revenue by 2025.

Sentiments surrounding TSLA stock have been quite positive as of late, thanks in no small part to the company’s Q2 vehicle delivery and production report. Tesla broke Wall Street’s expectations by delivering over 90,000 vehicles in Q2, suggesting that the electric car maker may have reached Elon Musk’s goal of breaking even this past quarter. The recent release of Tesla’s Short Shorts also suggests that the company, particularly CEO Elon Musk, is quite optimistic about Q2’s financial results.