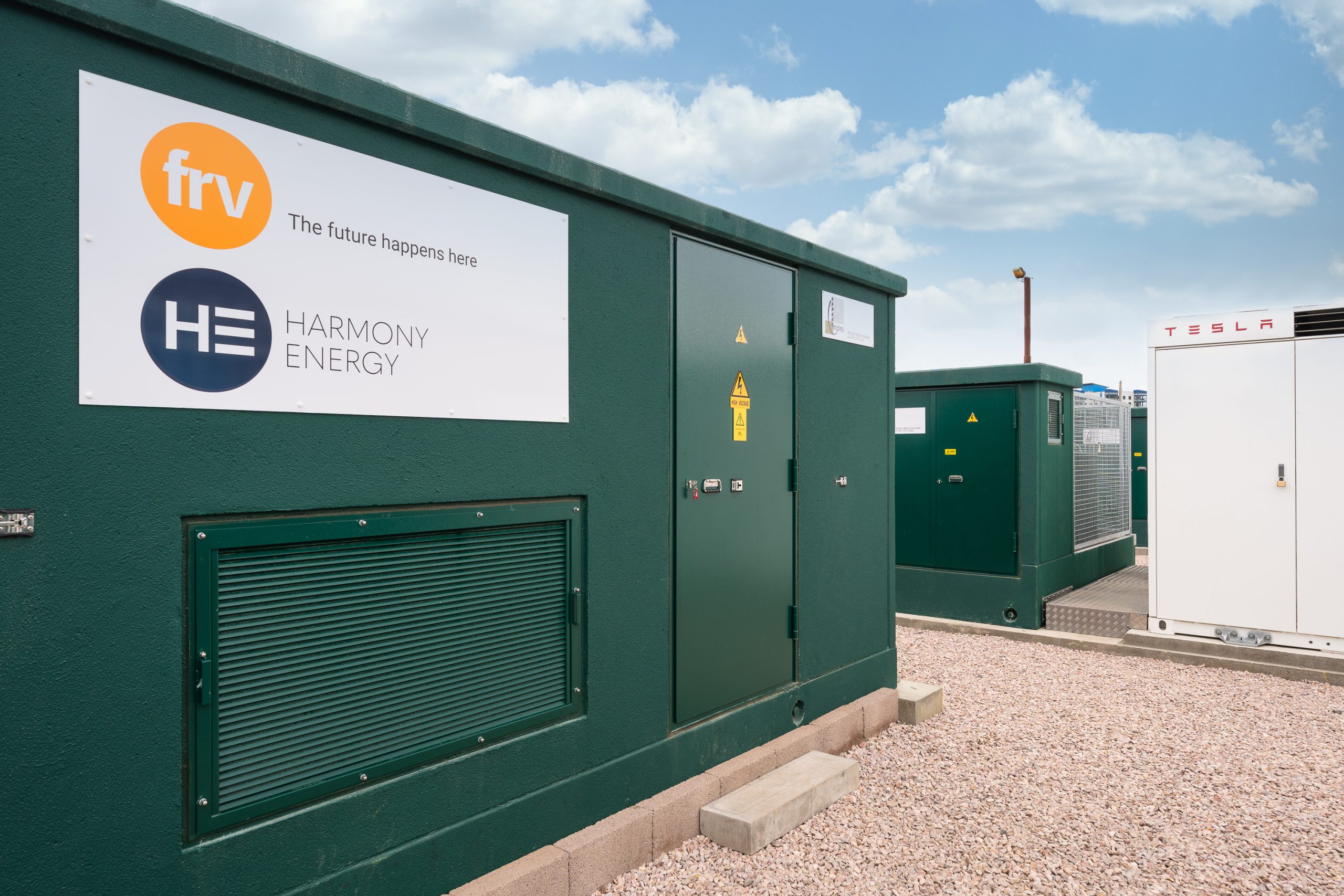 Following the approval of its application to operate as a utility provider in the United Kingdom, Tesla has been commissioned to utilize its Megapack batteries and Autobidder software for a battery storage project being developed by renewable energy solutions provider Fotowatio Renewable Ventures (FRV) and British renewable energy developer Harmony Energy. The project is poised to be one of the largest battery storage plants in the South of the UK.

Announced on Monday, the Tesla Megapack battery system is expected to have a combined capacity of 15 MWh. The system will be connected to the Southern Electric Power distribution network, and it is expected to provide flexibility to the grid. This mirrors some of the functionalities of the Hornsdale Power Reserve in South Australia, which still holds the title of largest battery in the world today.

According to a press release from FRV and Harmony Energy, the battery system will be comprised of six Megapacks that will be installed in Dorset. The entire system will be used alongside Tesla Energy’s Autobidder software, a real-time trading and control platform that provides value-based asset management and portfolio optimization for customers. The system is currently operating successfully at Hornsdale, where a massive Powerpack farm is operating.

“Utility-scale battery energy storage is critical to the future of the UK’s energy supply, often seen as the missing link in the UK’s renewable energy strategy, both in terms of controlling grid frequency and providing backup during periods of peak demand and supply. We’re delighted to have worked closely with FRV and Tesla to complete this project, which is the first in our pipeline of battery energy storage plant to be built in the UK,” he said.

“Holes Bay will be the first project in a strategic energy storage pipeline [for FRV] to be launched globally. We are pleased to join together with Harmony Energy in this project that demonstrates the economic and technical feasibility of the battery energy storage system while supporting the development of UK’s strategic sustainable energy program,” he said.

With an electricity generation license in the UK, Tesla Energy has the potential to ramp its business to levels that have been untapped so far. Tesla Energy is still largely ignored by Wall Street save for some of the company’s ardent bulls. But with Tesla Energy increasing its reach in Europe, the time may soon come when it would be downright impossible to ignore another behemoth rising alongside Tesla’s electric vehicle business.

FRV and Harmony Energy’s press release about the Tesla Megapack and Autobidder project could be viewed below.