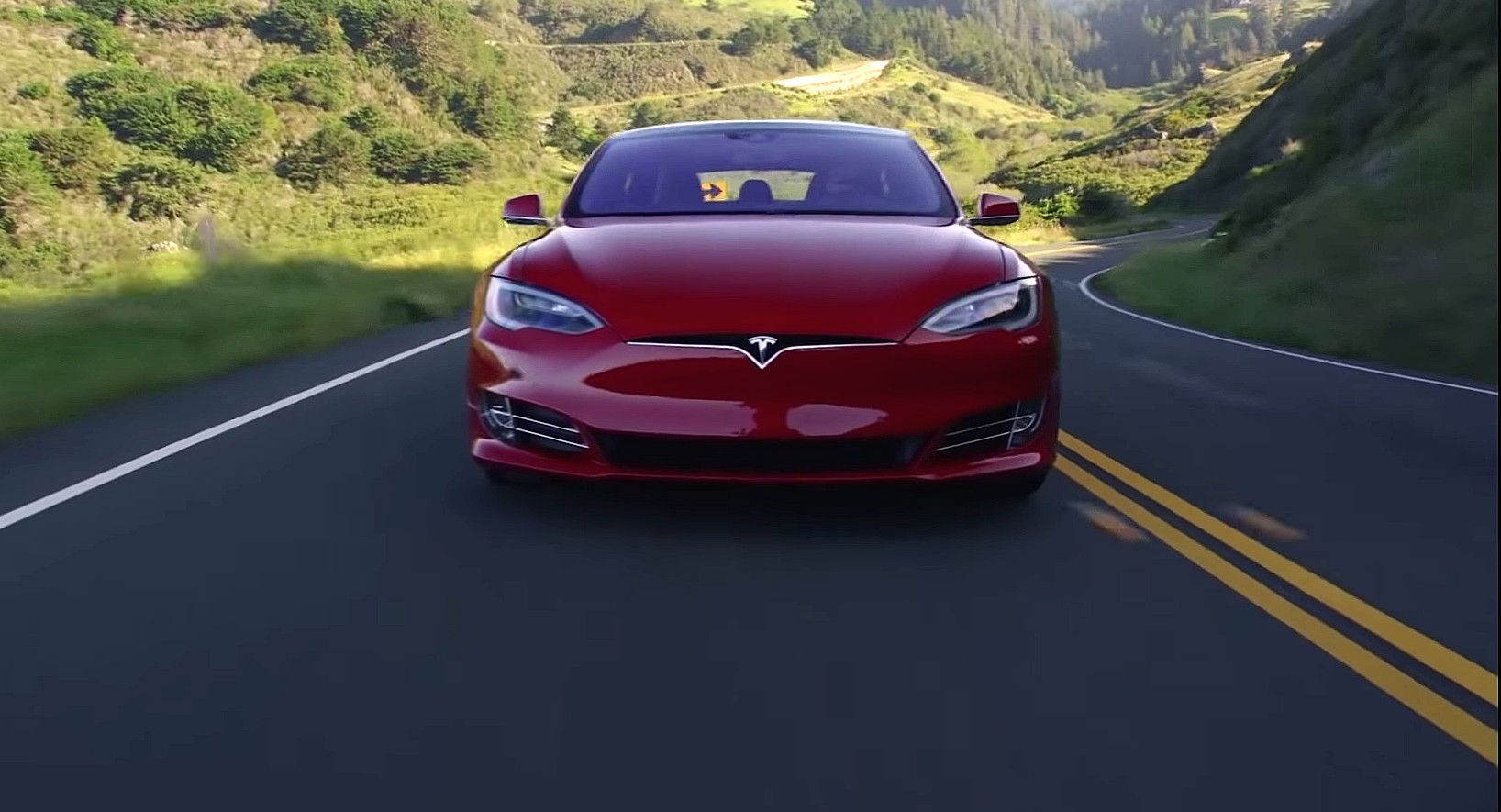 Tesla (NASDAQ:TSLA) announced on Wednesday that it had closed its $2.7 billion offering of stock and convertible notes. The electric car maker also noted that it had oversubscribed its funding round, giving the company ample cash as it ramps up Model 3 production and prepares for other high-profile projects like the rollout of the Model Y and the Tesla Semi.

Overall, Tesla sold about $860 million in TSLA stock and $1.84 billion in debt, after the underwriters exercised their option of buying 15% in each offering. Tesla’s filings indicate that its recently-completed funding round was underwritten by Goldman Sachs, Bank of America, Societe Generale, Citigroup, Deutsche Bank, Morgan Stanley, Credit Suisse, and Wells Fargo.

The completion of Tesla’s latest funding round came just a day after Elon Musk confirmed that he purchased a total of $25 million worth of TSLA stock for $243.00 per share. Musk’s purchase involved 102,880 shares, bringing his total of Tesla stock to 33,927,560 shares, or around 19.5% of the company.

As Tesla prepares to ramp its activities with its new funding, veteran automaker BMW has expressed its intention to put pressure on the electric vehicle market. BMW had a tough first quarter, reporting earnings of $667 million, or down 75% year over year. Despite this, BMW’s management reiterated the company’s commitment to electrification.

BMW noted that the company currently holds 11% of the US luxury market, which is double Tesla’s share, thanks to its lineup of internal combustion-vehicles like the BMW 5-Series (which competes with the Model S), the X5 (which is in the same segment as the Model X), the 3-Series (which competes with the Model 3), and a variety of other models. Tesla only offers three vehicles that compete on the US luxury market, though the electric car maker has noted that the Model S outsells its equivalent BMW competitor by 2-3 times.

While BMW commands a larger portion of the US luxury market than Tesla, the German automaker lags behind the Silicon Valley company in terms of EV sales. BMW delivered more than 27,000 electric cars so far in 2019, while Tesla delivered more than 63,000 in the first quarter alone. Nevertheless, BMW notes that its electric vehicle figures will increase as it initiates its “25 by 25” program, which is aimed at rolling out 25 electric and electrified vehicles by 2025.

As the electric vehicle market enters another stage with a freshly-funded Tesla, BMW Chairman Harald Kruger expressed his confidence that the German automaker will remain competitive. “In Europe, our percentage of electrified vehicles delivered is three times the industry average. In 2018, we were the market leader for electrification in both Europe and Germany—not just in the premium segment, but in the market as a whole. We plan to maintain a leading position going forward—both in Europe and worldwide,” he said.