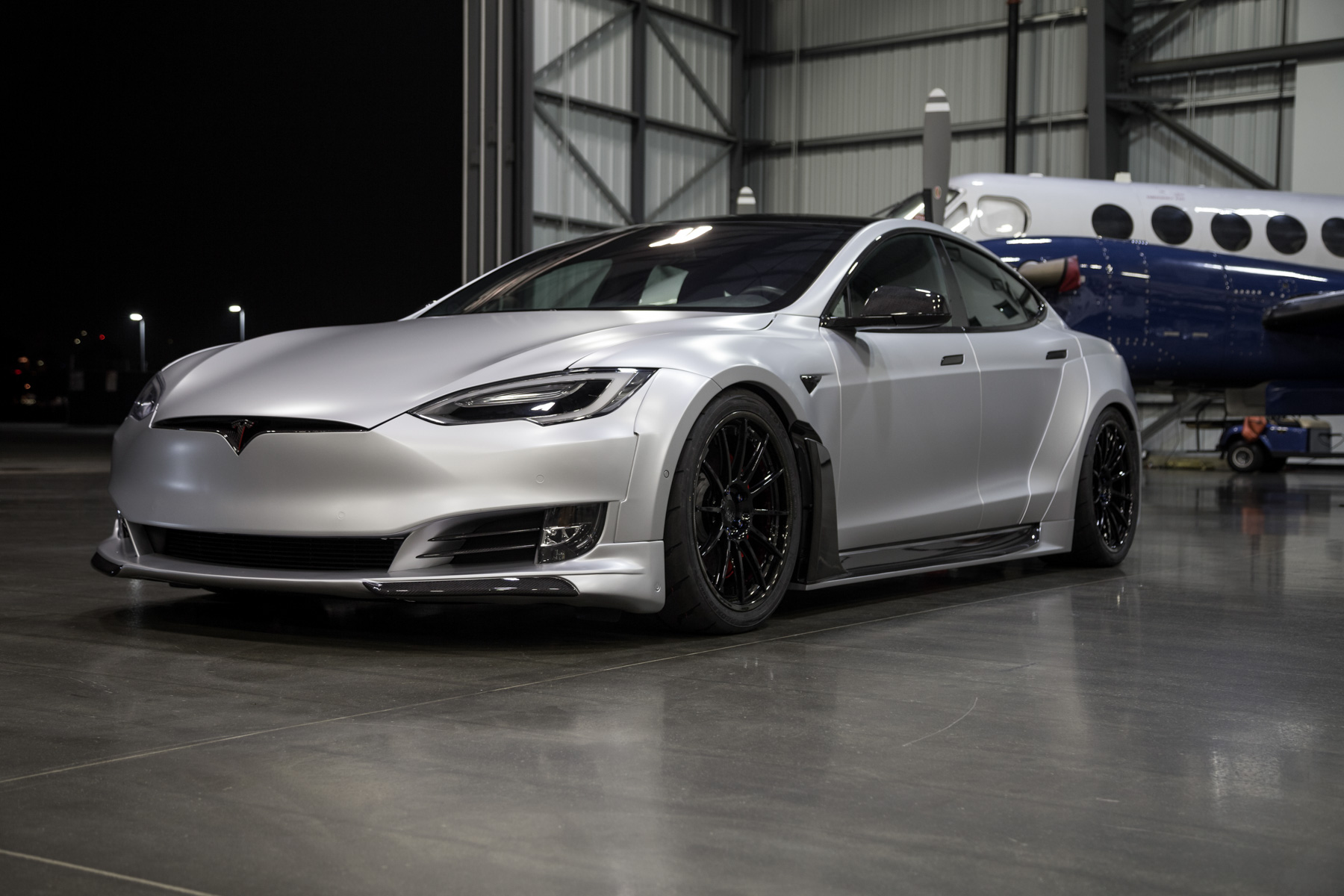 Tesla (NASDAQ: TSLA) has grown over fivefold so far in 2020, with the stock’s growth making investors with extensive holdings a considerable profit. Hedge funds and large investment firms are among the entities that have added large amounts of wealth to their portfolios, thanks to TSLA’s performance on Wall Street.

One of the biggest winners is Goldman Sachs, a Manhattan-based investment bank, who claims that TSLA holdings have contributed to a $100 million growth, but the time frame of the increase is what is even more impressive.

According to a report from IFR Reuters, Goldman Sachs has made the considerable lump sum “over the last several months.” The investment bank used stock options, financing secured against Tesla’s shares, and buying or selling convertible bonds to secure the sizeable profit.

Goldman’s infrastructure for trading is slightly different than other firms. Oilprice.com said:

“Goldman’s equity trading desk doesn’t deal with retail investors. But the sizeable revenues it raked in show how the investment bank’s traders still managed to profit from these extraordinary market moves, in part through using derivatives to position for an upswing in Tesla shares, sources said.”

Tesla calls have made Sachs a substantial portion, but buying and selling Tesla converts also helped the company gain value. These converts have a face value of $4 billion, and the converts helped prices climb in a short period as shares of the stock surged during the Summer trading months.

Additionally, corporate equity derivatives deals also helped bankers that work for the firm, secure financing against shares of Tesla. According to the Oilprice article, corporate equity derivatives deals is an umbrella term for a wide variety of transactions that include margin loans or lending money against a company’s shares. These usually involve providing financing against large equity stakes.

Other companies, like Softbank, who made considerable sums off of Tesla’s rally over the Summer, acted as a tailwind for companies like Goldman. “As option missiles fired across the tech sector helped the broader market rise before the NASDAQ dropped about 12% from highs earlier this month,” the article stated.

The options volume was the largest in the world, and Amazon was the “second-largest beneficiary” of the options trading, seeing just over a doubling in value in July 2020 compared to July 2019.