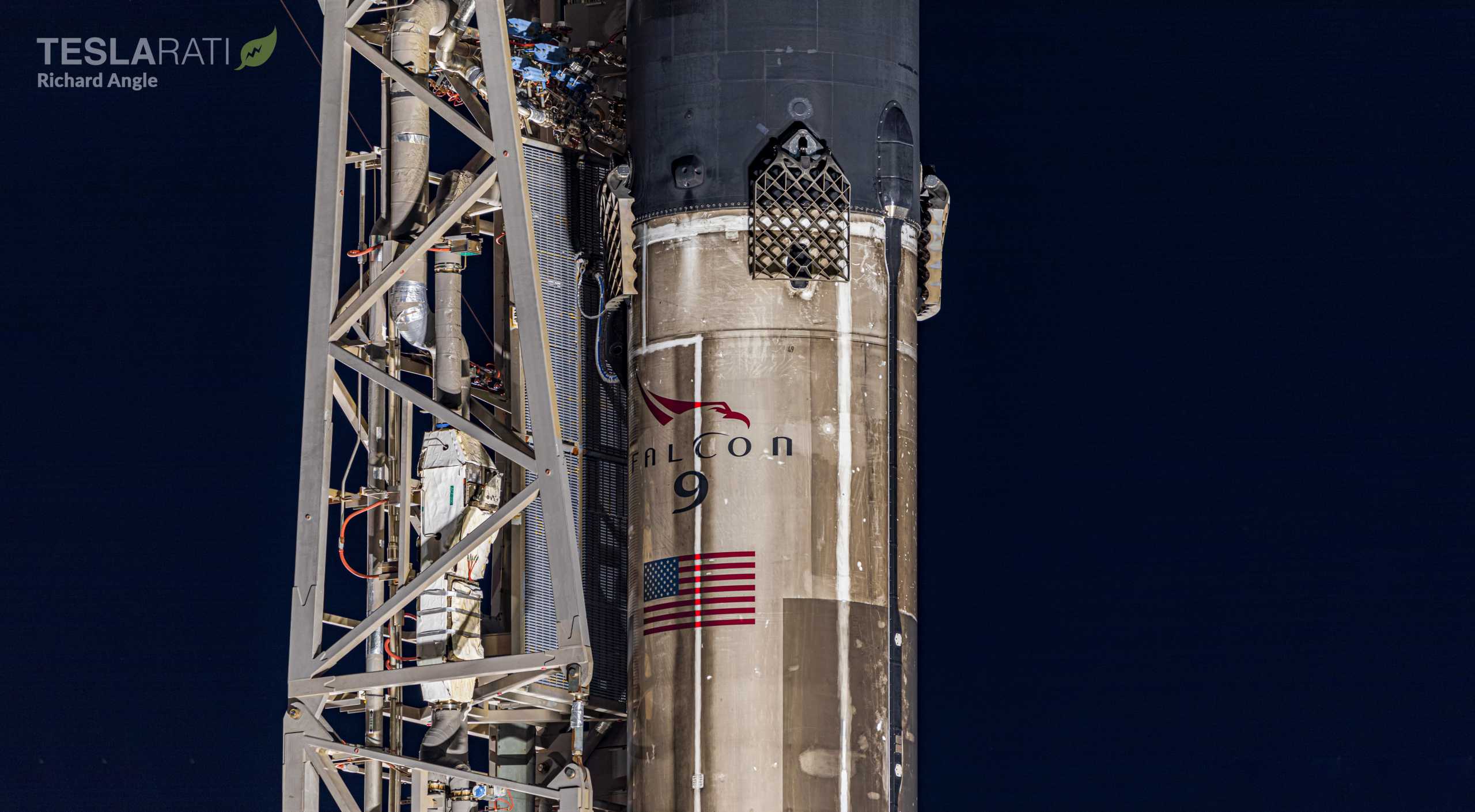 On September 17th, commercial satellite operator Intelsat revealed the completion of a $390 million contract to launch six new satellites in 2022 – split 4:2 between SpaceX and European competitor Arianespace. Intelsat also retained the option to select between SpaceX and Arianespace for the launch of a seventh communications satellite in 2023. For the first six satellites, three pairs have been assigned to three rockets (two Falcon 9 and one Ariane 5). Of the seven future Intelsat spacecraft, five will be built by Maxar with the remaining two to be built by Northrop Grumman.

The announcement comes just six weeks after satellite operator SES announced two new contracts with SpaceX and ULA to launch 4-5 communications satellites – also in 2022. The motivation behind all ~12 satellites is effectively the same: transfer existing geostationary satellite communications services to new satellites using a different spectrum. If successful, any company that succeeds in clearing a particular subset of the “C-Band” spectrum to make way for 5G mobile networks is eligible to receive billions of dollars from the Federal Communications Commission (FCC).

Intelsat declined to explain how the $390 million it was budgeting for all seven launches would be allocated. Based on Ariane 5’s past performance, it would be reasonable to assume that the two satellites manifested on the rocket will cost Intelsat at least $175 million, though the company technically announced plans to cut the rocket’s launch costs by ~40% in 2019 to compete with SpaceX. Assuming $175 million for the Ariane 5 contract, Intelsat could pay $80 million apiece for both Falcon 9 launches and still have $55 million left to launch the seventh satellite – possibly enough for another dedicated Falcon 9 contract.

Regardless, the news continues a relentless train of launch contract wins for SpaceX and likely represents the ninth contract the company has secured in 2020 alone. As of September, that means that SpaceX has won almost three new contracts for every single commercial mission it’s launched in 2020. Even excluding three Falcon 9 launch contracts created by the artificial bubble of geostationary satellite production triggered by the FCC’s C-band transition, SpaceX is far beyond the break-even point this year.

SpaceX’s latest Intelsat contracts mean that the company now has more than 40 launches – entirely excluding Starlink – scheduled in 2022 and 2023. On top of that growing commercial manifest, SpaceX still aspires to launch at least 24 Starlink missions annually. Assuming the company is able boost its annual cadence by ~50%, it’s reasonable to assume that SpaceX will easily be able to sustain 30+ launches annually over the next 3-4 years, if not longer.