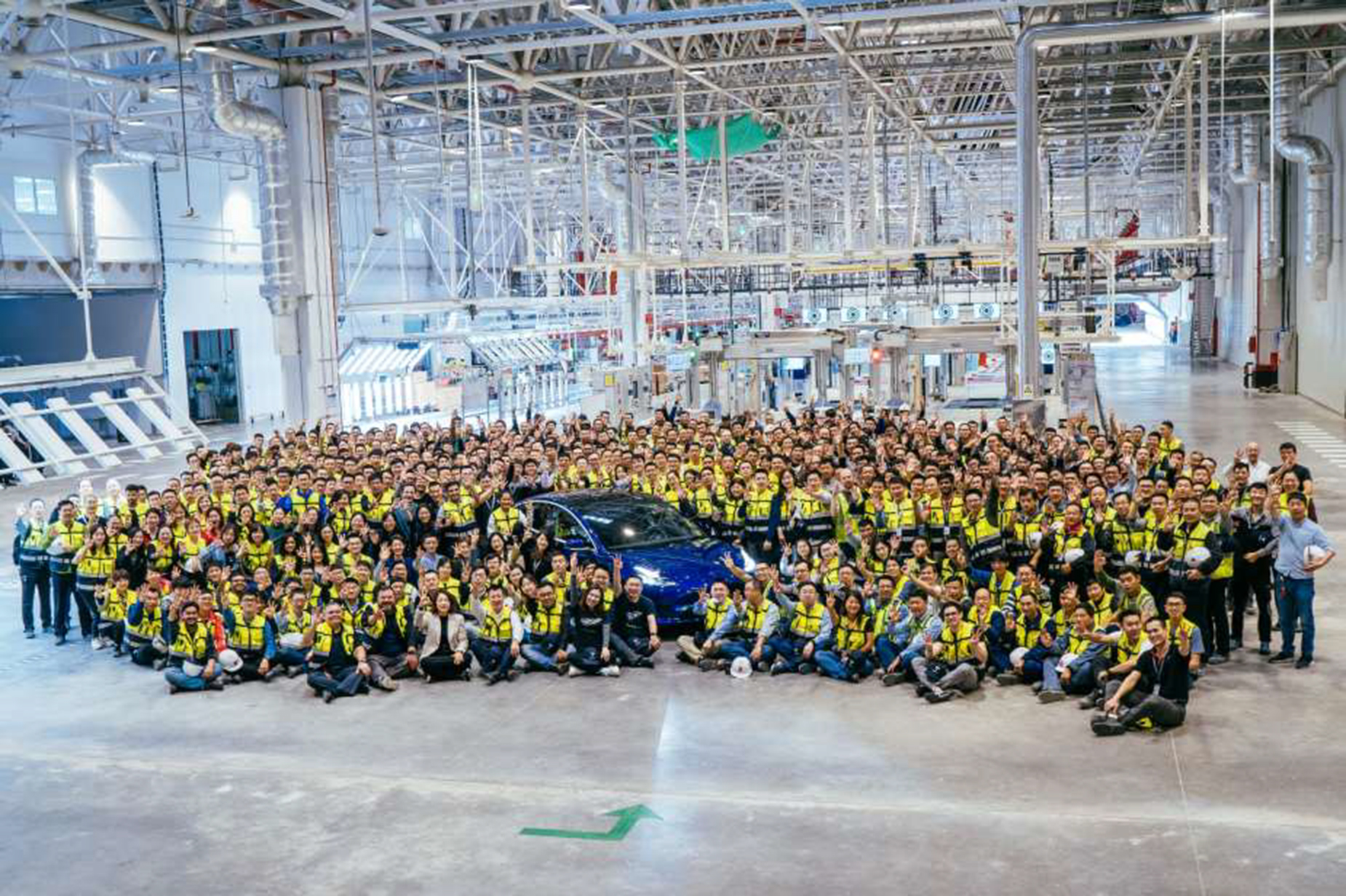 Tesla short sellers have been choking on over $2 billion in losses as Tesla share prices set record highs recently, even hitting over CEO Elon Musk’s once-take-private price of $420 per share on Monday morning. As the year closes, one can only wonder why Tesla continues to grow despite doubts from the company’s most dedicated critics. Over this time, Tesla has also engaged in a hiring ramp that increased its employee count significantly.

Thinknum Alternative Data finance editor Jon Marino zeroed in on how Tesla job postings are related to Tesla stock’s (NASDAQ:TSLA) soaring prices. Marino noted that the electric car maker’s job postings have increased 125% since the start of the second half of 2019. During the same timeframe, TSLA stock soared by as much as 75%.

Tesla’s Gigafactory 3 in Shanghai and Gigafactory 4 in Brandenburg, Germany have the potential to add even more employees to the company as well. Aside from the role these facilities will play in spreading Tesla’s presence in the biggest automotive markets in the globe, they will also create new jobs. For example, Tesla is looking to hire more frontline workers for its Gigafactory 3 facility that aims to produce 250,000 and eventually 500,000 vehicles per year. Meanwhile, Tesla’s Gigafactory 4 will hire 3,000 workers to start and may later increase to 8,000 employees for the upcoming factory.

Tesla can be considered a trendsetter in the automotive industry. Beyond its amazing mission to achieve sustainable energy, it has been defying what has been happening to the rest of the automotive industry. As Tesla expands and hires more people, other American carmakers have slashed their workforces at a pace fastest since the recession about a decade ago. During the first half of 2019, car manufacturers have cut almost 22,000 jobs.

Tesla’s products are also well-loved by the market. In fact, the Model 3 is the best-selling electric vehicle in the United States this year and even bucked the EV sales slump in China, the world’s largest electric car market. Its products also redefine conventions, as evidenced by the Cybertruck. The polarizing design of the futuristic electric pickup truck has gained all kinds of opinion from all directions, but no one can deny how it almost instantaneously made autophiles go head over heels with it as the 250,000 preorders clearly suggest.

With everything in the pipeline, Tesla has not hit the ceiling. With new funding from Chinese banks to support its Gigafactory 3 in China, the smooth-sailing negotiations for the Gigafactory 4 in Germany, and the much-awaited Model Y and Cybertruck, one can only expect that more TSLA skeptics will be converted in the near future.