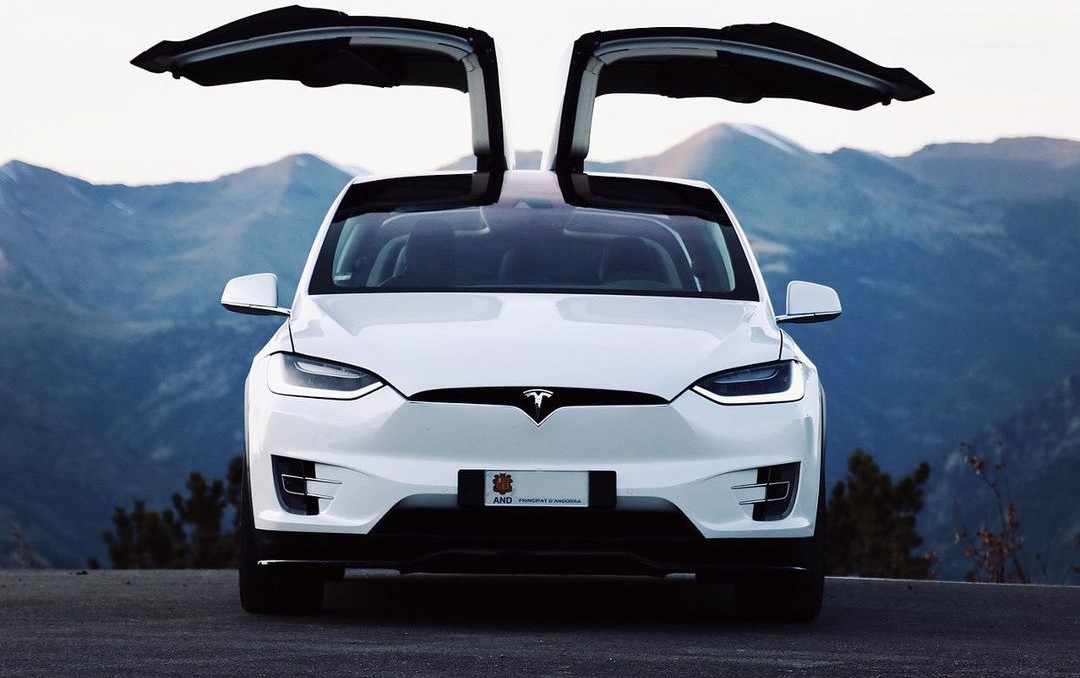 Tesla rides into the new year with plenty of momentum on Wall Street. After hitting its 52-week high on the final day of the year with a quick spike to $703.74, it is a good sign of things to come for the company’s shareholders, especially those who got in early.

NEWS: Masterlink Securities initiates coverage on $TSLA with a Buy rating and a price target of $750. 📈

The stock has traded as low as $70.10 in 2020, which early-year numbers would indicate that the company has experienced tremendous growth so far, and it has. Tesla has launched an offensive in China with its Giga Shanghai production plant that produces the Model 3, the most popular EV in the country this year.

On top of that, CEO Elon Musk has led the electric automaker into the realm of impossibility in 2020, which was a year that was trying for many industries, automotive being one of them. However, Tesla has continued to defy all odds and launch itself into the stratosphere of automotive legend. It will likely reach the 500,000 vehicle goal that it set before the COVID-19 pandemic shut down much of the world, which is quite incredible, considering automotive sales are down a projected 15.5% compared to 2019, dBusiness said.

Only ten major automakers have been able to sustain growth in Q3 2020 compared to Q3 2019: Acura, Alfa Romeo, Chrysler, Kia, Lexus, Mazda, Mitsubishi, Porsche, Tesla, and Volvo. However, only of these companies could eclipse 17.3%: Alpha Romeo’s growth from 4,310 units in Q3 2019 to 5,056 units in Q3 2020, and Tesla. Tesla is the only company that managed to absolutely demolish the prior year’s Q3 sales numbers, seeing 154.7% growth compared to last year, GoodCarBadCar.com data shows.

Incredibly, Tesla’s Q4 2020 could be one for the ages. The company needed around 180,000 cars delivered to reach its goal, and early projections from some bullish analysts predict that Tesla could reach as high as 200,000 deliveries for the quarter alone. This would signify Tesla’s biggest quarter yet, and would likely send the stock soaring toward the $800 price mark.

Delivery numbers will be reported after the new year, and Tesla has done everything it can to close the year out strong. CEO Elon Musk announced on December 29 that every Tesla EV sold with completed paperwork during the last three days of the year would be subjected to a free, three-month trial of the company’s Full Self-Driving suite, which has become more robust and complex in 2020, leading the frontman to believe that his company will reach Level 5 autonomy by the end 0f 2021.