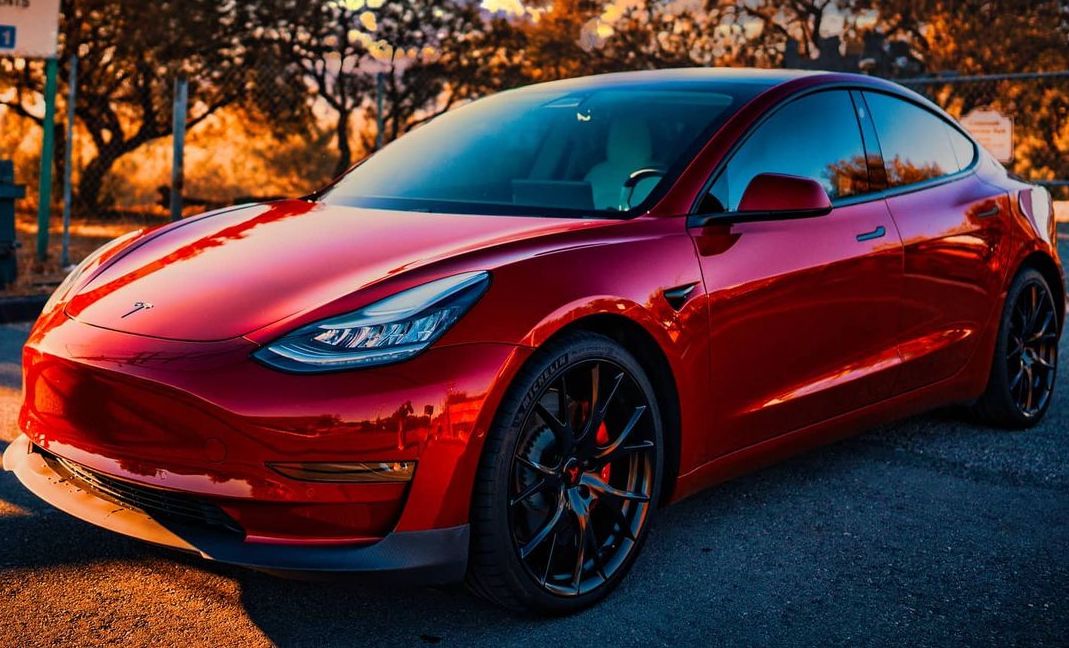 Tesla investors should ‘enjoy it while it lasts,’ says man who predicted 2007 housing collapse

Tesla stock will come crumbling down, at least that’s what Michael Burry, the man who predicted the 2007 United States housing bubble’s collapse in 2007, says.

Burry’s status as a financial prediction guru was captured in “The Big Short,” a novel turned into a Hollywood hit starring Steve Carrell and Christian Bale, who played Burry in the film. After putting an over $5 billion short on the housing market to collapse in 2007, Burry and his investors took away billions of dollars in gains, and he is predicting the same thing to happen to Tesla soon.

“Well, my last Big Short got bigger and bigger and BIGGER too,” Burry said in a now-deleted Tweet. “Enjoy it while it lasts,” he added.

In December, Burry became the most recent big-time investor to publicly admit that he was shorting Tesla stock, a move that cost those in the position over $38 billion in 2020 due to the electric automaker’s over 700% gain on Wall Street during the year. It was an unlikely scenario: a car company with limited production facilities trying to sell electric cars in the middle of a pandemic. Despite this, Tesla shares continued to rise, and 2021 is appearing to be no different.

Earlier this week, Tesla officially passed Facebook for the sixth-most valuable company in the world based on market capitalization. Additionally, the surge in stock price so far in 2021 has made Elon Musk, the company’s CEO, the richest person in the world. He officially passed Amazon frontman Jeff Bezos for the #1 spot on Thursday.

Burry’s December tweet that revealed his short position was reminiscent of an email that was sent out by CEO Elon Musk, where he stated the company could be “crushed like a souffle.” “Sell that #TeslaSouffle,” Burry tweeted after stating the company had “a current ridiculous price.”

Tesla is no stranger to short-sellers, though. Through the years, the automaker has been called every name in the book by notorious hedge fund managers and investment gurus who are convinced that Tesla is on its way down. Several of these investors have admitted defeat in their mission to make money off of Tesla’s downfall. Still, several are sticking to their guns, even though it has already cost them millions of dollars.

David Einhorn of Greenlight Capital Re is one of them. Einhorn has traded barbs with Musk on Twitter for the public to feast on in the past, but despite his very public losses that he reported during his fund’s Q3 Earnings, he still cannot seem to trim back his short position. Tesla was a main contributor to the 14.9% decrease Einhorn saw in gross written premiums, the 10.7% decrease in net premiums, and a $22.8 million loss during the first nine months of 2020.

Tesla has continued to scale its production, figure out efficiencies in manufacturing, and continue on an already widely-successful product with its electric vehicles. The automaker’s focus in 2020 was battery cells and production, and it outlined its roadmap to making EVs affordable in the coming years through mass-production of EV cells. Tesla is the most successful EV company globally, dominating market share in many countries, and contributing to an accelerated transition to sustainable transportation. While some in the world are telling you to sell, the big winners are reiterating their desire for investors to get in while they can, supporting a company whose mission is much larger than money.

Tesla investors should ‘enjoy it while it lasts,’ says man who predicted 2007 housing collapse