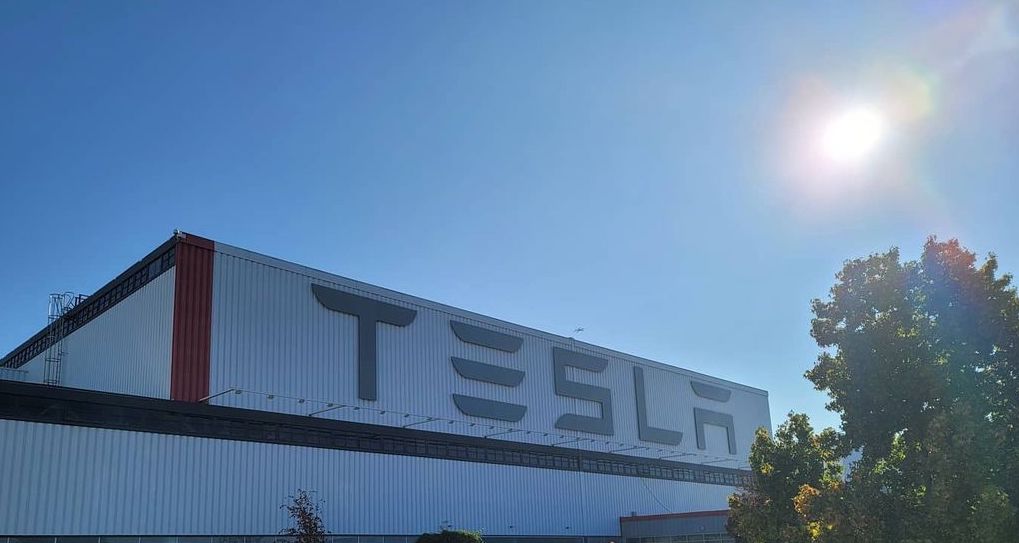 At one time, TSLA stock was one the most-shorted stocks on Wall Street, but the company’s record year has had bears rethinking their strategy to put money on the downfall of the automaker, which has never really occurred.

Ortex Analytics has new research that shows that bets against Tesla have fallen to numbers that haven’t been seen since 2017. After an estimated $28.5 billion in losses, Tesla shorts are calling it quits on being bearish toward the stock. According to Ortex, bearish bets against the stock have fallen to 31.4 million in December, which is “considerably lower than the peak of 93.6 [million] recorded in January of this year.”

What short-sellers haven’t done well is predict Tesla’s growth because they have estimated for years that the stock would lose value, turning the automaker into a struggling and barely-surviving entity. This hasn’t happened, though, not even in a year where a pandemic has slowed industry and innovation.

Tesla shares have exploded in 2020 and have surged from $86 to over $600, trading as high as $695.00 on the company’s final day before joining the S&P 500. At the time of its inclusion before trading began on Monday, it was one of the biggest companies in history and is currently the fifth or sixth largest constituent in the index, MarketWatch reported.

Traders who made bets against the company are waving their hypothetical white flags in surrender, as large funds which have been vocal disbelievers in the stock have folded under the pressure, and the losses, that Tesla’s momentum has caused them in 2020.

“As a result, a large number of short-sellers have closed their positions, wanting to avoid the ‘hype premium’ that is so often associated with Elon Musk’s company,” Ortex co-founder Peter Hillerberg said.

Hillerberg doesn’t anticipate the shorting to stop once and for all, though. “However, the battle is far from over, we expect many to be waiting on the side lines looking to pounce when the hype dies down.”