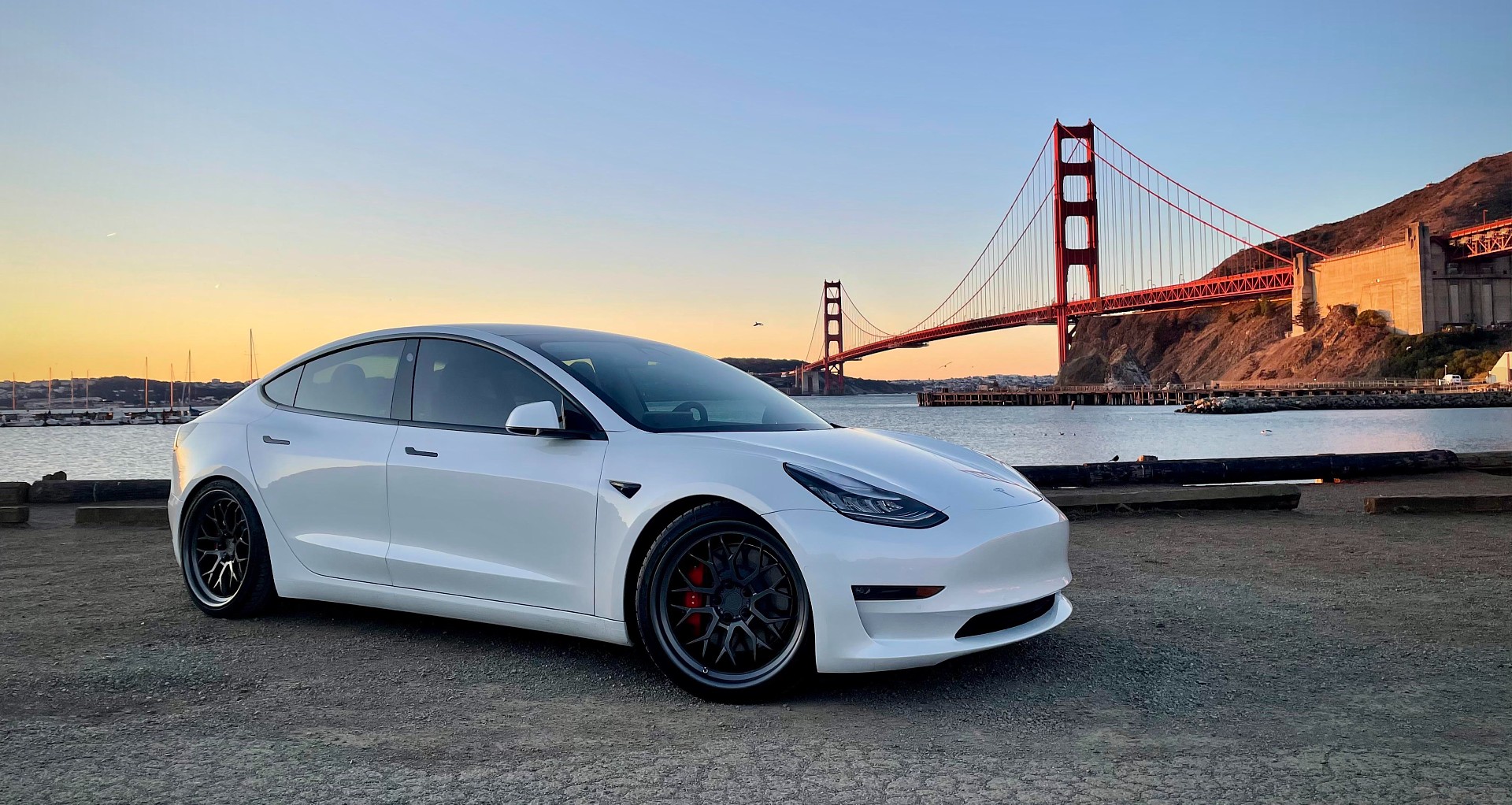 Tesla overtakes Facebook in road to becoming a $1 trillion company

Tesla has long been the most valuable automaker in the world, surpassing General Motors back in October 2019. At that time, Tesla was worth a cool $53 billion, trading at just $290 a share. This was well before the 5:1 stock split that the electric car company performed in August 2020, making the $390 price equivalent to $78.

Interestingly, Tesla CEO Elon Musk, who became the Richest Person in the World today, has a history with Facebook CEO Mark Zuckerberg. Musk passed Zuckerberg on the “World’s Richest” list back in August on the same day as the stock split, but their history dates back to 2016.

Musk’s SpaceX performed a pre-launch test for Falcon 9 when a fire caused the rocket to ignite a massive fireball into the sky. Zuckerberg’s closely-located Internet.org satellite was destroyed, and the Facebook frontman wasn’t too happy about it.

“Zuck” took to the social media platform he invented in the Kirkland House Harvard dorm to announce his “deeply disappointed” state after the satellite was destroyed. Musk stated that SpaceX provided a free launch for Zuckerberg, and insurance took care of the additional losses in funds. Musk deleted Tesla and SpaceX’s official Facebook accounts since then, and the two men have traded jabs back and forth for several years.

Meanwhile, Tesla has surged from a quiet, unlikely car and energy company to a dominating force in the automotive sector. Tesla has almost singlehandedly highlighted the importance of electric vehicles, influencing some of the world’s biggest car companies to shift their focus. Facebook has over 2.74 billion monthly active users, according to its Q3 2020 Earnings Report, while Tesla manufactured 509,000 vehicles last year and delivered 98% of them.

Despite Facebook’s large user base, Tesla has overtaken the company because of its massive potential and forecasting moving forward. Tesla has been able to revolutionize the way people look at cars, much like Facebook did with social networking. The difference, however, lies in the crucial mission that Tesla holds: save the Earth from dependence on fossil fuels, or pay the ultimate price.

Tesla overtakes Facebook in road to becoming a $1 trillion company