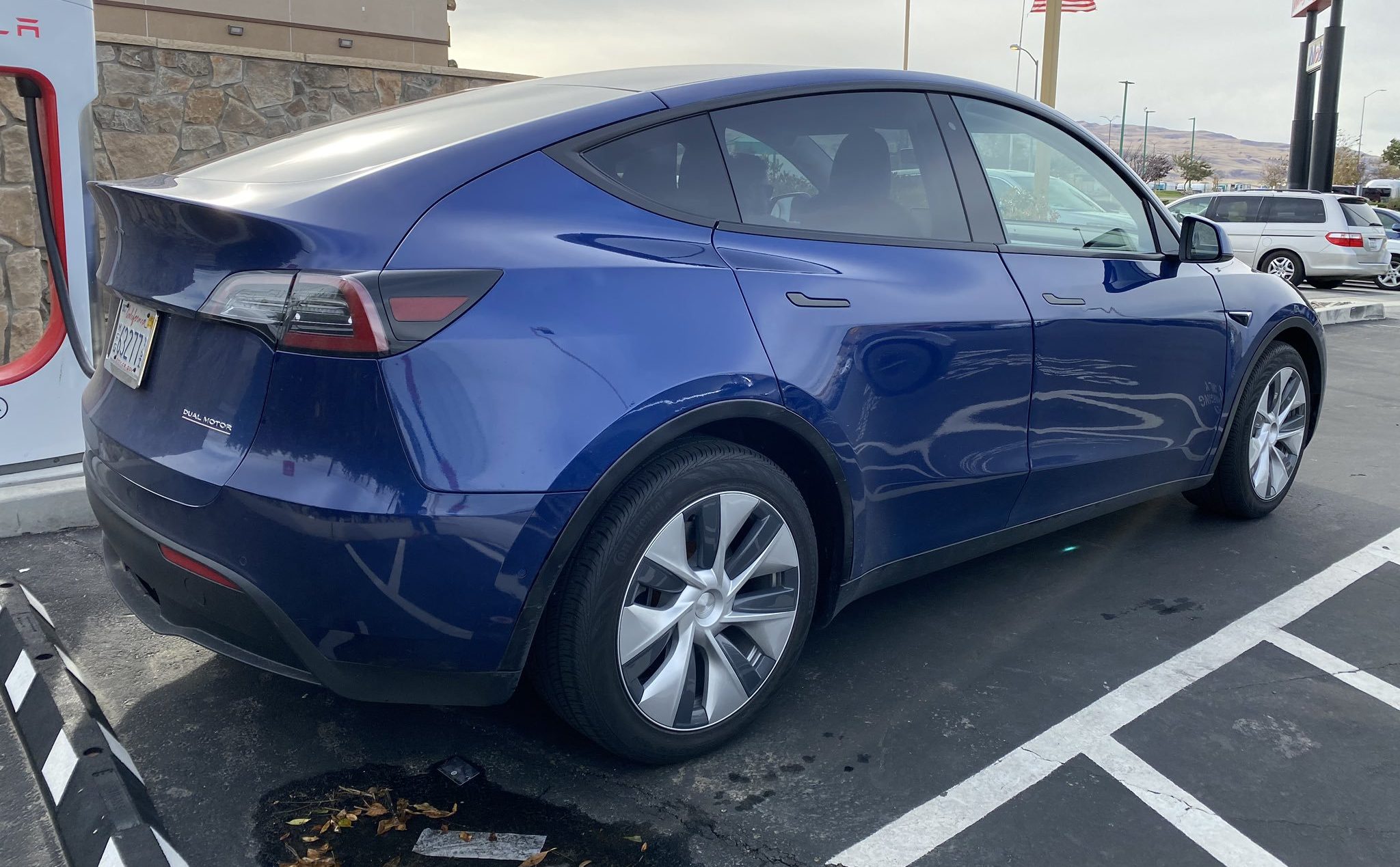 Tesla shares (NASDAQ:TSLA) are up as a longtime bull provided a quick update on the upcoming Model Y crossover, stating that the electric car maker plans to produce 1,000 units of the vehicle per week to start. This is a bit conservative considering the current weekly output of the Model 3, but it hints at Tesla’s more deliberate approach with its production and delivery forecasts.

Baird analyst Ben Kallo recently toured Tesla’s Fremont factory together with several other investors. The tour was supervised by the electric car maker, but the analyst did provide a number of new details about the company’s preparations for the production of the Model Y.

The analyst mentioned that investors in the tour were able to get a glimpse of giant presses “stamping aluminum body panels and robots picking batteries and placing them into battery packs that power the electric vehicles.” Interestingly, it was also mentioned that different Tesla vehicles currently run on the same assembly line, providing the company with flexibility in its vehicle production process. The Model Y will reportedly be included in this line when it enters production.

Kallo also stated that Tesla will aim to produce 1,000 Model Y per week once the vehicle enters production. This is quite conservative for Tesla, especially since the company is already producing the Model 3 at scale in both the Fremont factory and Gigafactory 3 in Shanghai, China. The Model Y and Model 3 share about 75% of their components, after all, and thus, expectations for the Y’s ramp have been quite optimistic.

Tesla made a mistake by setting hyper-aggressive targets for the Model 3 ramp in the past. After the vehicle’s initial deliveries in mid-2017, Elon Musk announced that Tesla will attempt to hit a production rate of 2,500 Model 3 per week by the end of the year. This target was reached at the end of Q2 2018, translating to a six-month delay. With this in mind, it appears that Tesla is taking a more cautious approach with its Model Y targets.

This ultimately bodes well for the electric car maker. Over-promising and under-delivering in deliveries and production have been an Achilles Heel for Tesla for far too long, and little by little, the company appears to be learning how to do the opposite. This was shown in Tesla’s forecasts with the Model Y, with Musk initially announcing a Fall 2020 delivery date for the vehicle. Tesla has since moved this estimate up to Summer 2020, but if recent reports are any indication, the all-electric crossover may start deliveries even earlier.

With the Model Y, Tesla seems to be intent on under-promising and over-delivering. And considering that the vehicle has the potential to outsell the Model S, Model X, and Model 3 combined, this cautious approach may very well prove to be a masterstroke for the electric car maker.