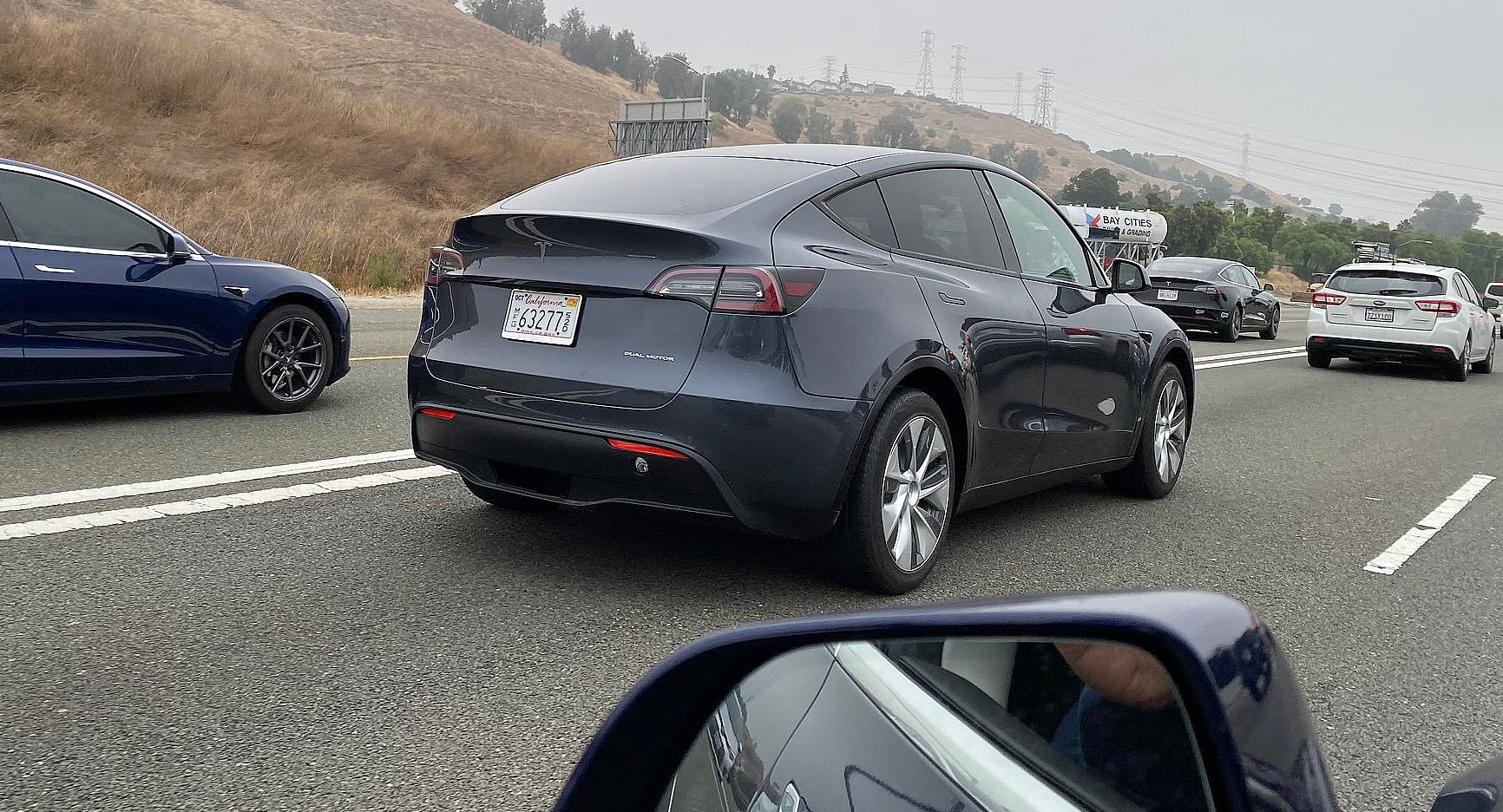 Recent reports have suggested that German car spare parts manufacturer ElringKlinger AG has received a massive order of parts for the highly-anticipated Tesla Model Y. The latest order bodes well for the parts manufacturer, as it proves that its components remain viable and competitive even as the auto industry transitions to electric.

The electric car parts order was shared by German motoring publication Automobilwoche, which observed that despite ElringKlinger not mentioning the Tesla Model Y, the company did note that the parts will be for a “leading American electric vehicle manufacturer.” Tesla is pretty much the only company that fits that bill in the United States today.

Details for the parts order are relatively few, though ElringKlinger has stated that the volume is in the “mid-to-high double-digit millions.” In a statement to the publication, CEO Stefan Wolf stated that the order represents a step forward in ElringKlinger’s efforts at remaining a formidable parts supplier in the age of electromobility.

“This follow-up order underlines just how advantageous our lightweight components are for electric vehicles. It represents a further step in the successful implementation of our strategy of achieving more than a quarter of our revenue in the next decade with the future fields of structural lightweight construction and electromobility,” the CEO said.

The mass production of the electric vehicle parts, described by Automobilwoche as a “cockpit crossbeam,” is expected to begin at the German supplier’s Fremont, CA factory next year. Considering that ElringKlinger is already producing the part for the Tesla Model 3, the new order seems to suggest that the components are intended to be used in the Tesla Model Y crossover.

The recent reports from ElringKlinger bode well for Tesla’s upcoming Model Y ramp. If Tesla is indeed placing massive orders for the upcoming vehicle’s parts, it would suggest that the company is looking to start its Model Y ramp at levels that far exceed that of the Model 3. This would be a pretty big bet for Tesla, though it is one that CEO Elon Musk appears to be willing to take. Musk, after all, has high expectations for the Model Y, stating during the Q3 2019 earnings call that the vehicle will likely outsell the Model 3, Model S, and Model X combined.

The Tesla Model Y was initially announced with a Fall 2020 delivery date, which was notably more tempered and conservative than the company or CEO Elon Musk’s usual aggressive timetables. This date has since been adjusted, with the company stating that Model Y may be launched as early as Summer 2020.