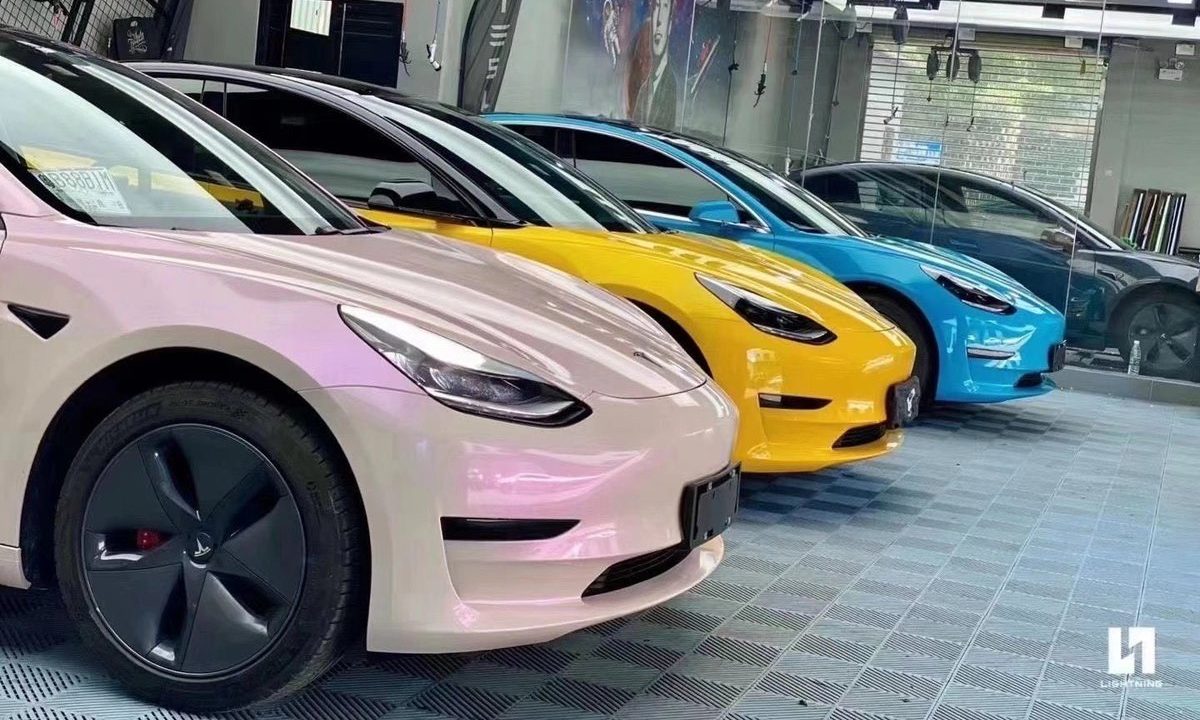 Tesla (NASDAQ:TSLA) is poised to report its third-quarter earnings after markets close this Wednesday, October 21. The electric car maker is riding some momentum heading into its earnings call, considering that it delivered and produced a record number of vehicles in the quarter. Wall Street, for its part, appears to be quite optimistic about the company’s performance in Q3 2020.

Tesla delivered 139,300 electric cars and produced over 145,000 vehicles in the third quarter. Tesla’s vehicle deliveries increased 53% sequentially in Q3 and 43% year-over-year, an impressive result considering that the electric car maker’s operations were at full capacity last year and there was no pandemic adversely affecting the market.

Tesla’s strong Q3 delivery and production results were partly due to the Model Y ramp in the United States and the expansion of Model 3 production in Gigafactory Shanghai, which currently caters to the Chinese domestic market. Tesla’s previous record was set in Q4 2019 when the company delivered 112,000 cars before the end of the year.

Tesla is approaching its third-quarter earnings with four consecutive profitable quarters under its belt. With this in mind, 37 analysts polled by FactSet currently list a consensus adjusted profit of $0.54 per share for Q3 2020. On the other hand, Estimize, which aggregates estimates from Wall Street data and analyst views from a spectrum of areas, expects the electric car maker to post an adjusted profit of $0.65 per share.

Credit Suisse analyst Dan Levy, for his part, is a bit more optimistic about the electric car maker. In a previous research note, the analyst noted that he expects Tesla to show an earnings per share of $0.73. Levy stated that he sees gross profit margins excluding regulatory credits to hit 21%, up 2 percentage points from Tesla’s Q2 2020 results. “We believe gross margins will be at the center of the earnings beat,” the analyst noted.

Goldman Sachs analyst Mark Delaney is not as optimistic as Levy, though he also expects the electric car maker to report a profit. Delaney has modeled a $0.60 per share earnings for Tesla in Q3 2020, slightly above FactSet’s current consensus. “We expect auto OEMs…to benefit from the improved auto demand,” he wrote.

Tesla will be posting its financial results for the third quarter after markets close on Wednesday. The company’s Q3 2020 earnings call is scheduled to begin at 2:30 p.m. Pacific Time (5:30 p.m. Eastern Time).