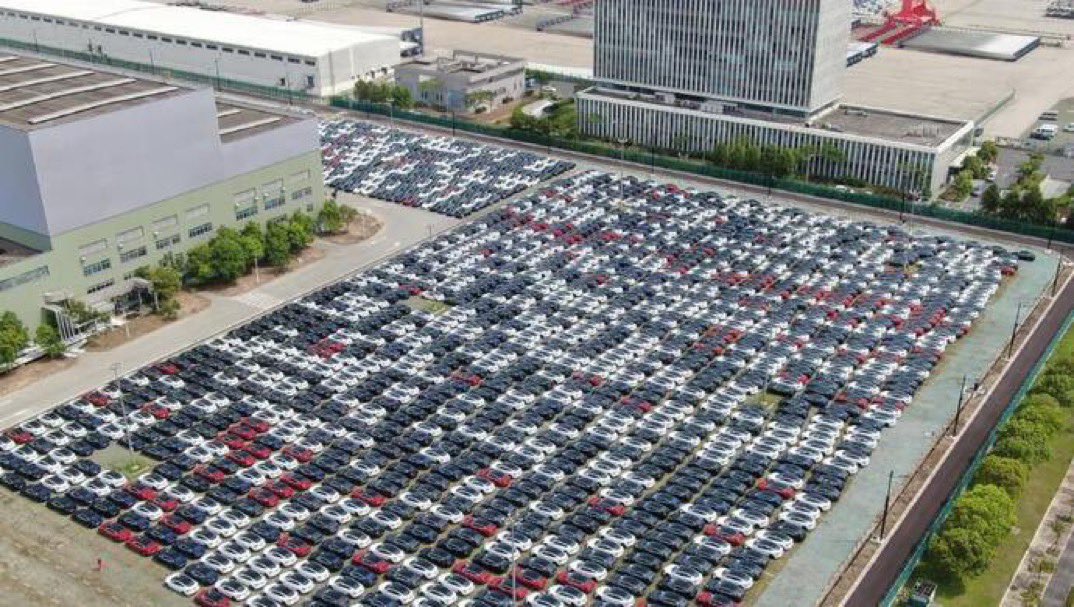 Tesla shares (NASDAQ:TSLA) are roaring to life as the company approaches its highly-anticipated third-quarter earnings call. The EV maker gained as much as 1.06% to $852.00 on Monday’s US premarket trading, making the company poised for a 50% increase from the stock’s low of $563 per share last March 8, 2021.

Tesla has been gaining momentum in recent months. While its stock’s movement has not been as drastic as the previous year, Tesla exhibited eight weeks of gains nonetheless. That’s the company’s longest winning streak since before the Covid-19 pandemic adversely affected the markets. With its rebound, Tesla has taken its place as the sixth-largest publicly listed company in the US, ahead of Berkshire Hathaway Inc.

In a note on Sunday, Wedbush analyst Daniel Ives noted that Tesla might very well be heading to even greater heights. “We believe an evolving green tidal wave will push shares of Tesla higher despite the near-term chip shortage with 3Q earnings this week another positive catalyst,” Ives wrote.

Tesla’s momentum has been aided by the company’s strong quarterly results, which established the idea that the EV maker could weather the ongoing chip shortage far better than its more experienced competitors in the auto sector. Deliveries for Q3 2021 beat estimates, and more recently, even Volkswagen, a key rival in the EV race, praised Tesla for its handling of the chip shortage.

“One example for the speed of Tesla: They handle the chip shortage very well – the reason: they are developing their own software. Within just 2-3 weeks they had a new software which allows to use different chips. Impressive,” Volkswagen AG Chairman wrote in a post on LinkedIn.

Tesla currently stands as the world’s most valuable automaker with a market cap of about $845 billion. This makes the company polarizing, as its market cap is bigger than all of the world’s top car companies put together despite only producing a tiny fraction of the market’s overall auto sales. Despite this, TSLA bulls are firm on the notion that Tesla is more of a technology than a car company, and thus, it is currently valued accordingly. Bulls have also highlighted that despite increasing competition, Tesla has maintained a notable lead in the EV sector.

“Taking a step back, with the chip shortage a major overhang on the auto space and logistical issues globally, these delivery numbers combined with this week’s likely earnings beat speaks to an EV demand trajectory that looks quite robust for Tesla heading into 4Q and 2022,” Ives wrote.

Tesla is expected to report its third-quarter earnings results on October 20 after markets close.