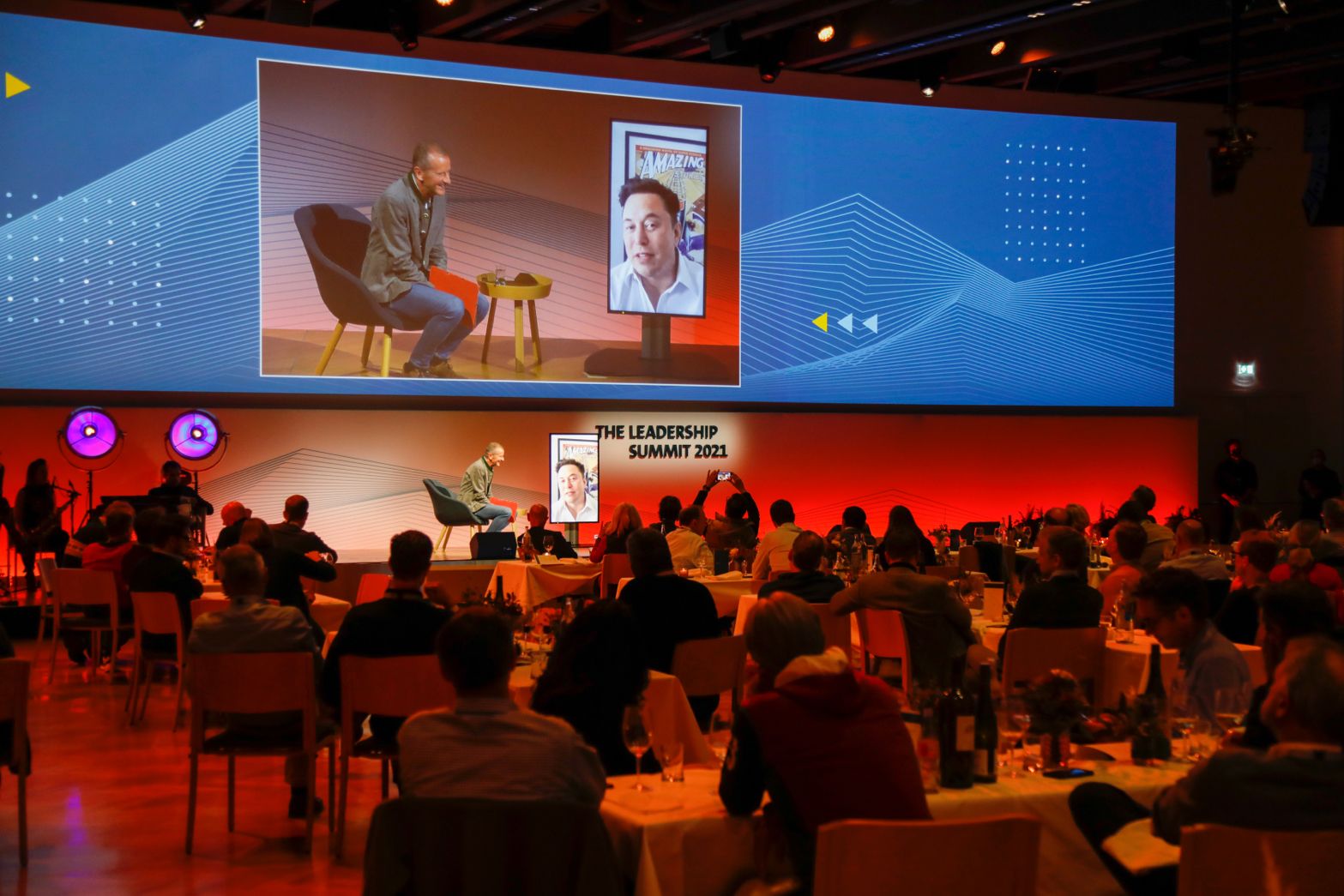 It appears that Herbert Diess, the Chairman of the Board of Management of the Volkswagen Group, is definitely standing firm on his idea that electric vehicles are the future. Diess recently reiterated this point in a post on LinkedIn, which emphasized how much savings customers would see if they chose to drive an electric car instead of a gas or diesel-powered equivalent.

What was quite interesting was that unlike other executives from companies such as Ford, some of whom are all too willing to throw shade at pure EV makers like Tesla, Diess highlighted his point by showing how Volkswagen’s electric vehicles are better than the company’s own ICE cars. The executive’s point was clear: shifting to EVs would save customers money, and Volkswagen’s electric cars are better than the company’s tried-and-tested ICE lineup.

It’s difficult not to be impressed by Herbert Diess’ consistency, especially when it comes to his stance on electric vehicles. Diess is a longtime EV proponent, and he is largely responsible for Volkswagen’s aggressive push into sustainable transportation. The executive is also known for his evident friendship with Tesla CEO Elon Musk, who he recently invited to speak at a VW executive conference.

During the conference, Diess made it a point to highlight that Volkswagen’s competitor, Tesla, is handling the chip and supply shortage by developing its own software in-house. This, as well as Tesla’s efficiency and speed, was among the reasons why Diess called for Volkswagen to transform its Wolfsburg site into a facility that could carry the German automaker into the future.

“As a surprise guest, Elon Musk joined us for a video talk in the evening. Happy to hear that even our strongest competitor thinks that we will succeed the transition if we drive the transformation with full power. One example for the speed of Tesla: They handle the chip shortage very well – the reason: they are developing their own software. Within just 2-3 weeks they had a new software which allows to use different chips. Impressive,” Diess wrote.

Volkswagen still has a long way to go before it becomes an undeniable force to be reckoned with in the electric vehicle sector. However, the company is on the right track. Very few executives are adopting a stance similar to Diess, after all, especially with regards to his willingness to emulate a much younger company that has all but dragged the auto sector into the EV transition. In the meantime, Volkswagen’s electric vehicle lineup continues to grow, with successful EVs like the Porsche Taycan and the ID.4 finding a home among car buyers worldwide.