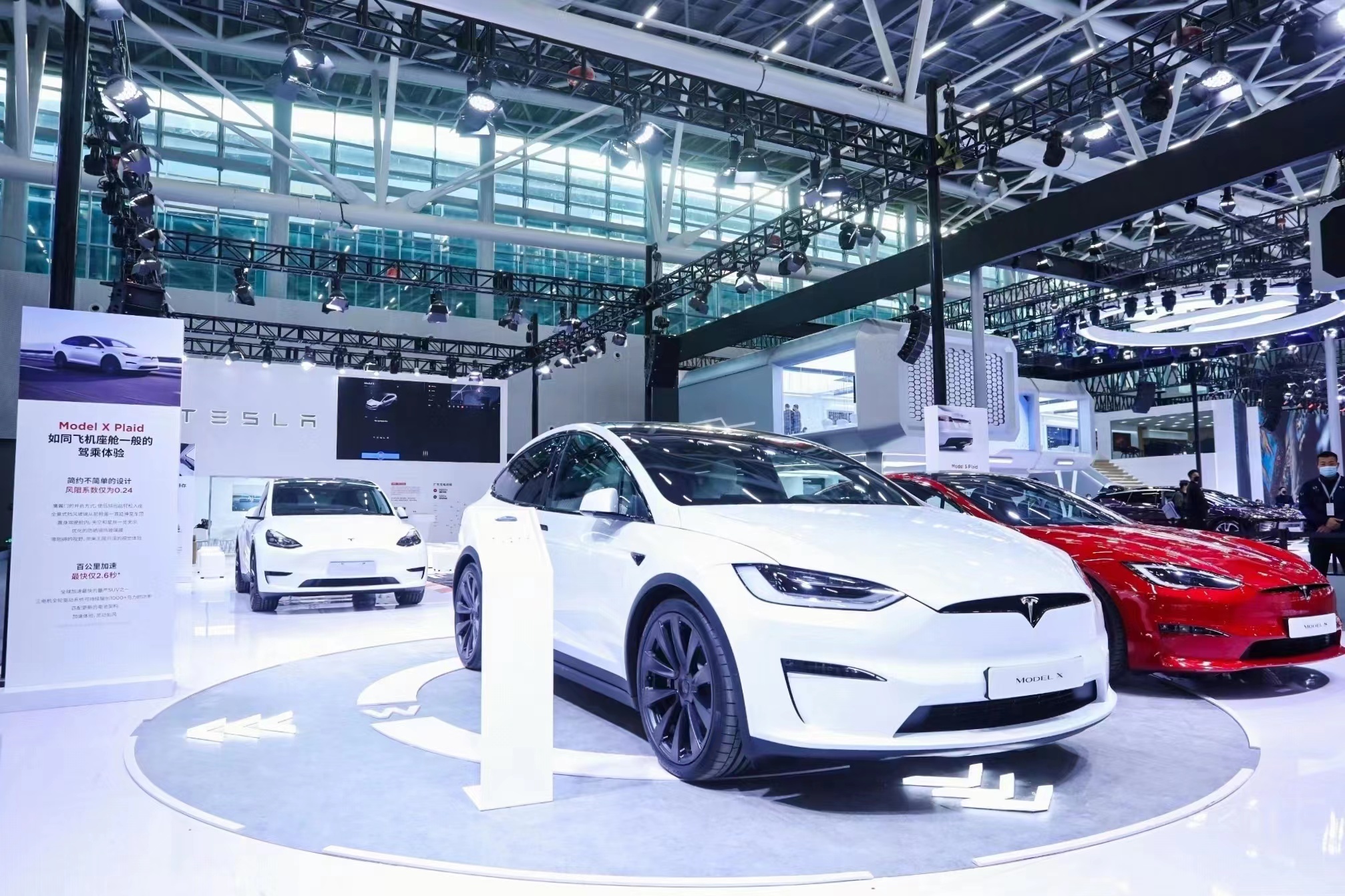 ARK Invest purchased just over $26 million in Tesla shares on the final day of trading in 2022, cementing its position in the company and resulting in a massive loss today.

It’s no secret that Tesla stock (NASDAQ: TSLA) has had a tough couple of weeks, if not months. From its peak in early 2022, the American carmaker’s stock fell by nearly 70% by the end of the year. Nonetheless, some institutional investors still saw the automaker’s stock collapse as an opportunity instead of a disappointment. This resulted in ARK Invest purchasing over $26 million in Tesla shares, which has ultimately collapsed its ETF value today.

On the final day of trading in 2022, December 30th, ARK Invest, led by Cathie Wood, purchased 221,748 shares in Tesla shares worth just over $26 million. With this purchase, the company now controls just over $60 million worth of Tesla stock, following a buying spree that occurred throughout December. Tesla represents 7.58% of ARK Invest’s Autonomous Tech and Robotics ETF (BATS: ARKQ).

Sadly, due to Ms. Wood’s Tesla bullishness, much like many other tech-focused ETFs, the ARKQ ETF has taken a beating over the past year. Since the beginning of 2022, the group of stocks is down by over 50%, and with Tesla’s recent miss on its Q4 production report, the ETF will likely not be recovering soon.

Indeed, despite its record production year, many Tesla investors were scared off as the company missed its 50% growth target, instead only growing by 40% globally. This report caused Tesla shares to plummet this morning, and the stock is currently down by just over 13%.

Following this news, other institutional investors have lowered price targets to record lows, and some have even declared 2023 a make-or-break year for the automaker. Though, if there were a year where Tesla was poised to perform well, 2023 would be that.

It remains unclear if or when Tesla stock will recover from its downward spiral, but it’s clear that not everyone is as pessimistic as the company’s share price would indicate. And while ARK Invest’s loss today is not a great result after its massive investment, it still has the opportunity to capitalize down the road.

William is a Tesla investor, but doesn’t own shares of any ARK Invest ETFs.