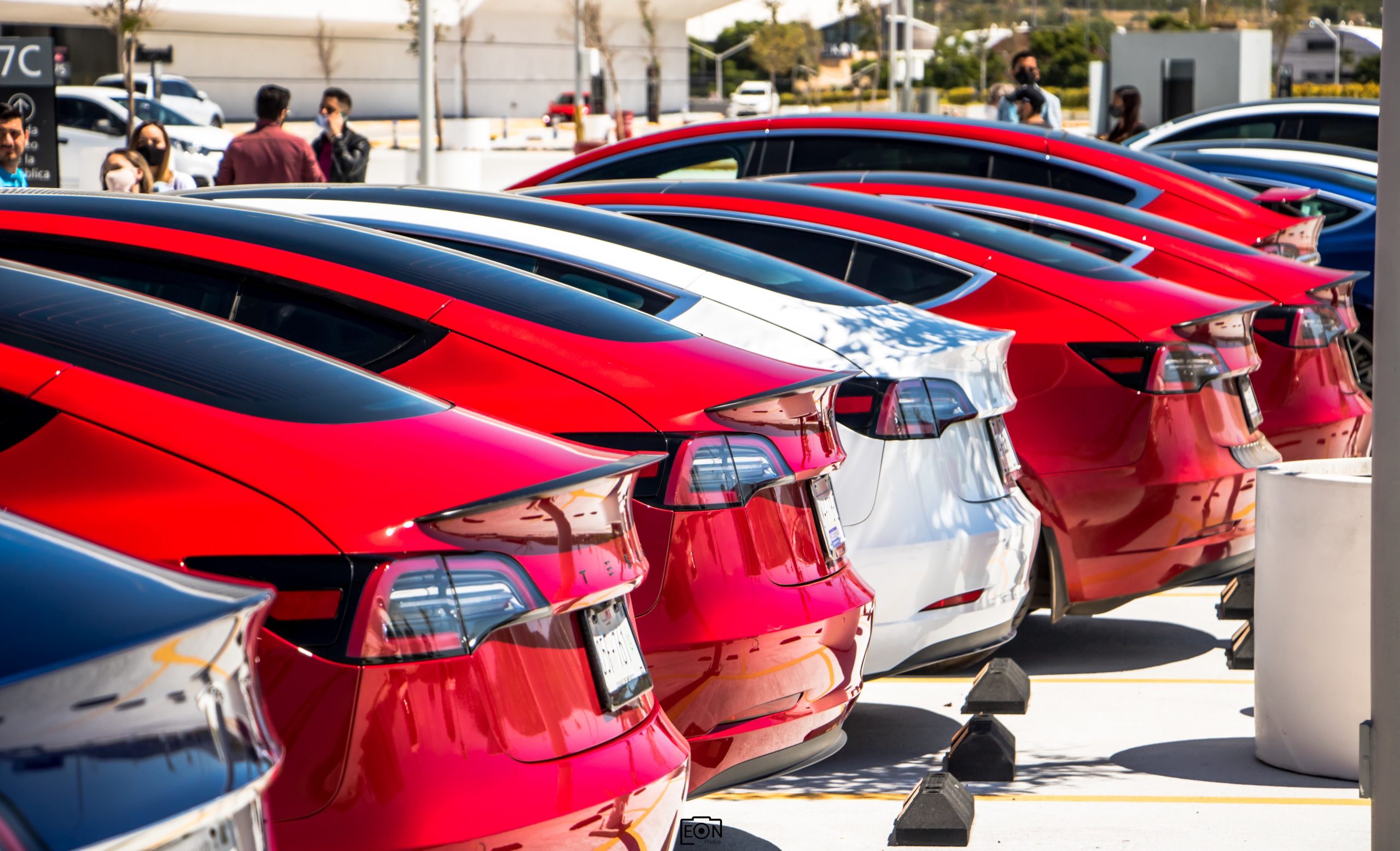 Despite Tesla’s monumental stock slide in 2022, where the stock has declined by over 65 percent, a skeptic has not been made out of notable bull ARK Invest and its head, Cathie Wood.

Tesla’s increased vulnerability on Wall Street this year has been catalyzed by harsh economic conditions, including residual effects from supply chain issues caused by the COVID-19 pandemic. Along with increased competition in some markets, Tesla investors have also been split by CEO Elon Musk’s recent activity with new venture Twitter.

While the market has not necessarily been the most favorable to any automotive company in 2022, Tesla has felt the brunt of the pain as its status as the leader in electric vehicles has been magnified by its sub-par performance in the market. Nevertheless, Tesla permabulls are still out there; perhaps the most notable is ARK Invest.

Despite Tesla’s over 16.5 percent drop over the past five trading days, ARK has continued to purchase shares in several of its ETFs over that same time span. The belief in Tesla’s long-term outlook from ARK is nothing new, as the firm has been widely recognized as one of the most prominent investors and supporters.

ARK and Cathie Wood started buying Tesla shares on a regular basis several years ago, with nearly every dip in stock price being a potential buying opportunity for investors. With the stock slide in 2022, ARK has not slowed down its buying very often, and in the last several days, the firm has committed to daily purchases of Tesla shares.

On December 19, ARKQ added 27,494 Tesla shares. The most recent Tesla stock purchases for ARK continued yesterday, with an additional 19,125 shares added to the ARKK ETF.

The persistence of purchasing Tesla shares for ARK indicates that the firm still has grand plans for the automaker with its long-term forecast. Despite the automaker’s poor stock performance in 2022, Tesla has plenty of growth catalysts for 2023 and beyond, including the imminent production of the Cybertruck and potential updates on the future $25,000 model.

Tesla permabulls have been split regarding Musk’s recent focus on Twitter. Supporters of Musk and Tesla have continued to throw opinions regarding the situation out on social media. Still, it is evident the CEO’s current focus is most likely combating censorship issues on Twitter. Reassuring investors of Tesla’s potential climb back up to previous trading levels, Musk said in a Tweet recent that “Tesla will be great long-term.”