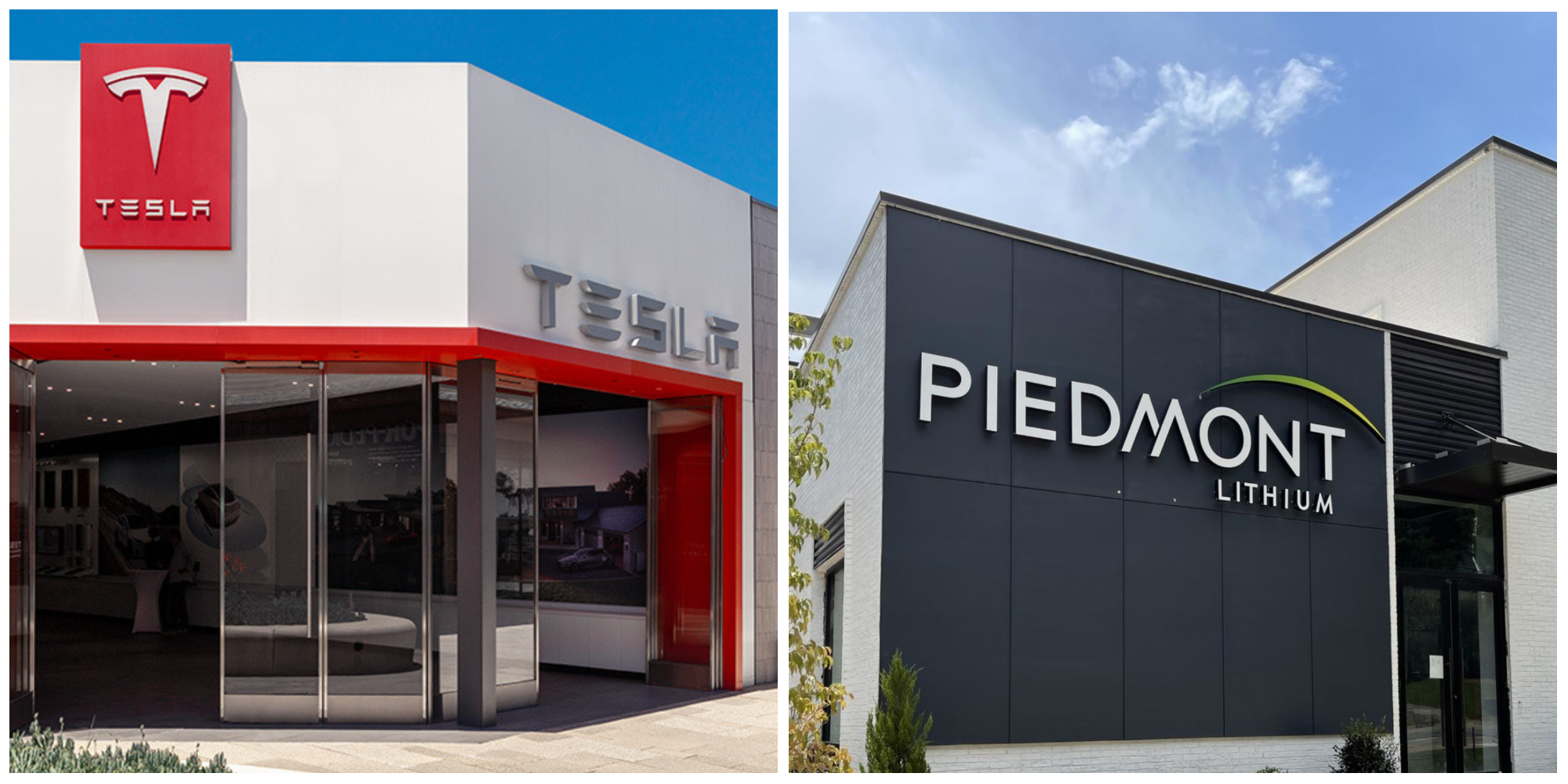 Tesla and Piedmont Lithium amended their supply deal for spodumene concentrate (SC6) through the end of 2025. SC6 is a high-purity lithium ore that is used to produce as a raw material and used for lithium-ion battery production.

Tesla and Piedmont mutually agreed to amend the agreement, which was first signed in 2020, with new terms that are binding for three more years. Piedmont will deliver roughly 125,000 metric tons of SC6 to Tesla starting in the second half of this year. The deal will continue through the end of 2025.

SC6 has a high lithium content and was at one time the primary source of lithium production. However, most companies extract lithium from brines due to cost-effectiveness, Feeco said. In the past several years, as EV demand has risen, lithium has been in high demand, and companies are using more techniques to extract the material for use in EV applications.

“We are pleased to be able to partner with Tesla to supply lithium resources produced in North America,” Phillips said about the amended deal with Tesla. “The electric vehicle and critical battery materials landscape has changed significantly since 2020 and this agreement reflects the importance of – and growing demand for – a North American lithium supply chain.

The SC6 Tesla will acquire from Piedmont from North American Lithium (NAL). Production of SC6 at NAL was halted and eventually commissioned in mid-2022 to restart in early 2023 after Piedmont and Sayona Quebec, a lithium mining company, funneled $80 million to “improving product quality and plant utilization.”

Piedmont said SC6 production would restart in the first half of 2023, with the initial commercial shipments expected to begin in Q3. Tesla will receive lithium from NAL under Piedmont’s offtake agreement with Sayona Quebec. This allows Piedmont to purchase any amount over 113,000 metric tons per year or 50 percent of SC6 production.