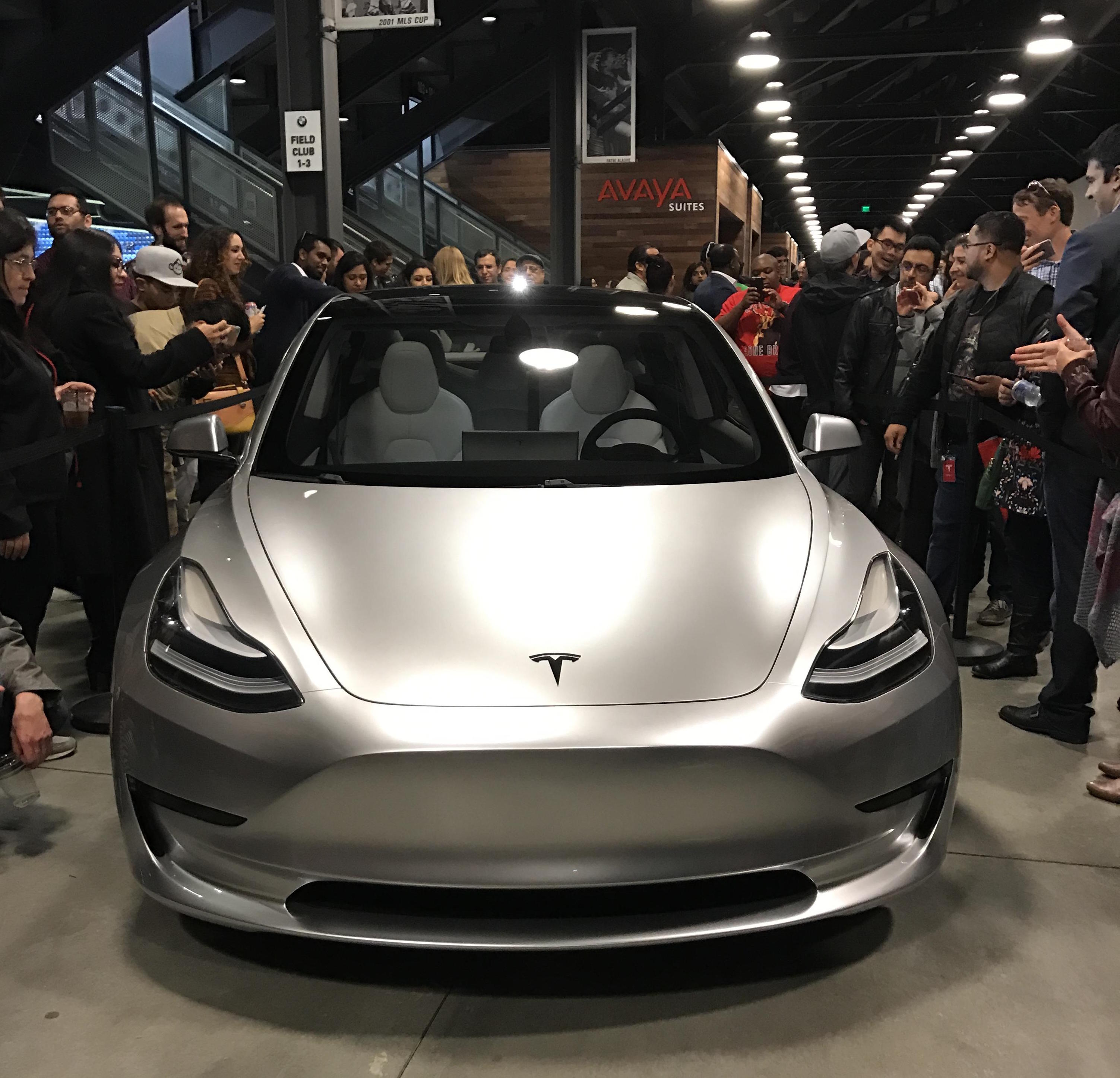 Tesla, Inc. (TSLA) stocks pushed upward to just within a shadow of its all-time high yesterday at a time when optimism and consumer confidence numbers sparked successes across all three major indexes.

The Nasdaq, S&P 500, and Dow Jones industrial average moved up 0.8% to 0.9% each on Tuesday. Accordingly, Tesla stock has increased around 11% over a five day span. One causal factor for the Tesla rise was its SEC filing SC 13G, in which China’s leading provider of Internet value added services Tencent revealed a new 5% stake in Tesla. Total Tencent holdings of Tesla stock are said to be 8.2 million shares, for which Tencent (TCEHY) paid about $1.78 billion. Motley Fool notes that Tencent has an excellent track record of execution and investment. With Tuesday’s rise in Tesla valuation, Tencent’s investment in Tesla has already produced value as it diversifies its holdings into self-driving cars and electric vehicles.

The investment serves as a “vote of confidence” for Tesla in China and across Asia, according to Efraim Levy, analyst at CFRA Research, as reported by Investor’s Business Daily. The Asia market has been a particular focus for Tesla of late. Just over a week ago, Tesla opened two showrooms in South Korea, with consumer demand so strong for test drives that a 6-month waiting list resulted. Other Tesla Asian markets include New Zealand, the United Arab Emirates, Hong Kong, Singapore, Macau, Taiwan, Japan, and China. Early Tesla attempts at establishing a quality customer base there were stymied by challenges about charging, and blame was directed at sales staff for underproduction. Since then, Tesla’s business practices in China have adapted to that country’s 13th Five-Year Plan (2016-2020), which contains significant energy goals and movement toward a larger percentage of electric vehicles (EVs) on China’s roads.

The Tencent investment comes soon after Tesla’s early March acknowledgment that it would seek more than $1 billion in new investments as part of a larger business plan directed toward expanded manufacturing in anticipation of the new Model 3 release. Tesla will offer $250 million of common stock and $750 million of convertible senior notes.

Tesla CEO Elon Musk continues to work the Twitter sphere to promote the Tesla brand, emphasizing the company’s mission to promote a sustainable future. Musk’s name has been most recently connected to a team of elite business leaders who will work alongside President Donald Trump and his son-in-law/ senior adviser Jared Kushner on the new White House Office of American Innovation project. Described as a “nonideological ideas factory,” the group will analyze the ways that government bureaucracy sets up obstacles to business.