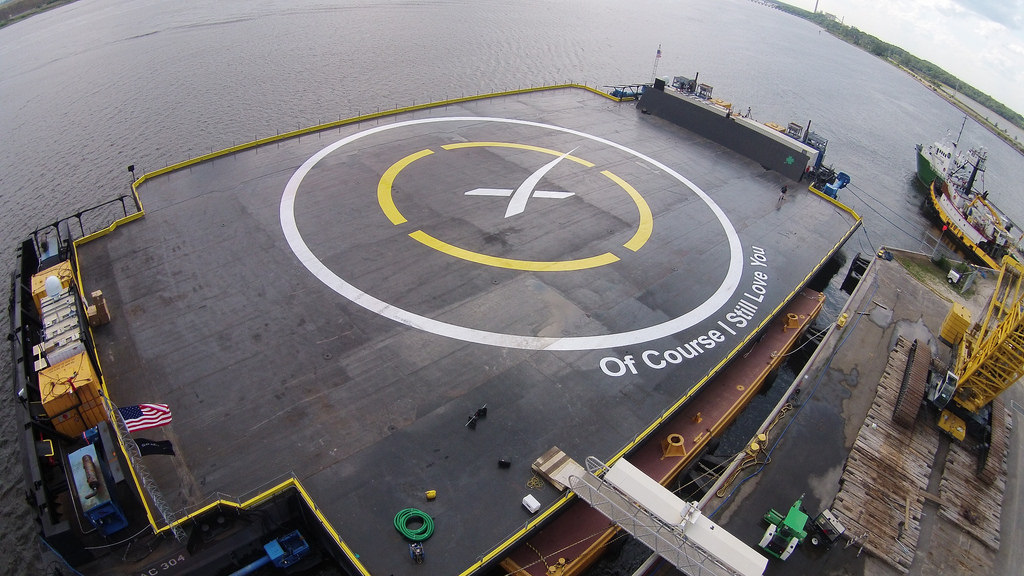 SpaceX will attempt the first relaunch of a previously flown Falcon 9 stage 1 booster tomorrow from the Kennedy Space Center in Florida. It will be the second satellite launch mission for customer SES, a Luxembourg-based satellite company aiming to provide communications services to Latin America.

This launch is a critical next step for the Elon Musk-backed space company as it continues to prove the viability of the company’s core strategy of reusing stage 1 boosters, a key means of lowering the cost of space travel. SpaceX will then attempt to land and recover the rocket on a floating drone ship off the coast of the Atlantic ocean. It’s the same drone ship that recently served as testing grounds for a new SpaceX landing-assist robot named ‘Optimus Prime’. A successful landing tomorrow means that the Falcon 9 rocket will set history once again to become the first rocket to have launched and landed two times.

A hold-down static fire test of the rocket was successfully completed just days prior on March 27th and in preparation for tomorrow’s launch. SpaceX is calling the booster the first “flight proven” booster to be put back on the launch pad for a production flight. This launch will validate if the booster is robust enough to endure the stresses of another launch and pave the way for future re-launches.

SpaceX has been perfecting the ability to land the first stage booster over the last 2 years. After poring over every detail of the recovered boosters, SpaceX is finally ready to put this one to the test.

The launch window opens on Thursday March 30th at 6:27 PM EDT and will be live streamed on SpaceX.com.