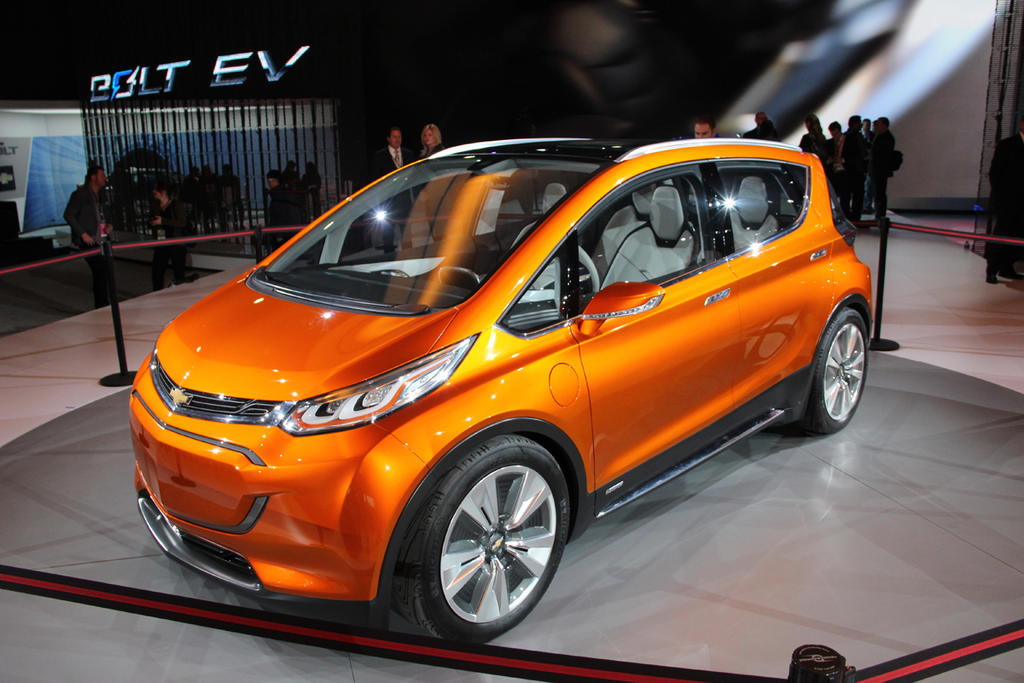 “General Motors, LLC (GM) is recalling certain 2017-2023 Chevrolet Bolt EV vehicles,” the NHTSA’s summary of the recall said. “After a crash with seat belt pretensioner deployment, the pretensioner exhaust may ignite carpet fibers near the B-pillar, causing a fire.”

GM plans to remedy the issue by installing metal foil “at the carpet near the pretensioner exhaust” while also implementing a pretensioner cover as necessary. This change was also implemented in vehicles produced by GM after October 25, 2022, to ensure the issue is not affecting newly produced cars.

Issues regarding the potential fire risk were communicated to GM in mid-September after a 2018 Bolt EV in Korea caught fire, with it originating in “the right-side lower B-Pillar area.” GM opened an investigation in late October.

Over the past few years, the Chevy Bolt has been the subject of several voluntary recalls from GM. Following fires that occurred in 2017 to 2019 Chevrolet Bolt models, GM issued a recall that would eventually set the automaker back nearly $1 billion.

GM was forced to fix 57,414 Chevy Bolt EVs, and the cause was identified as potential flaws in cells manufactured by LG Energy Solution.

This is GM’s 32nd recall of 2022 but only its sixth involving EV models. Other recalls have affected the GMC Hummer EV and even the Chevrolet Spark EV earlier this year.