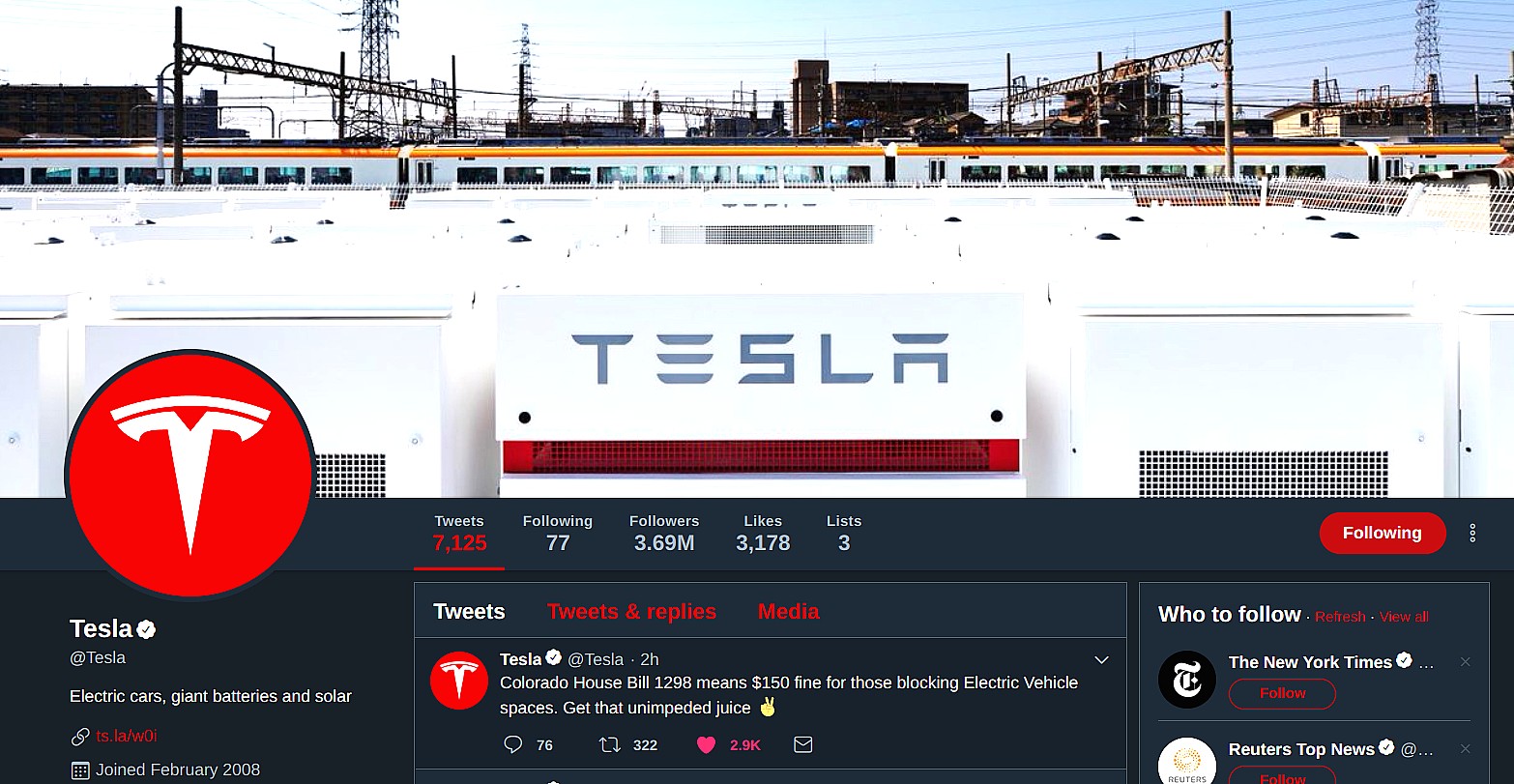 Something special might have happened on the Tesla Twitterverse on Monday, with the electric car maker’s official Twitter account adopting a notable level of wit, sass, humor, and tons of attitude the likes of which have not been seen before.

A series of replies to Twitter users commenting on its initial post immediately hinted at a change in tone compared to the Tesla account’s usual polite, lighthearted responses. On Monday, the handle’s replies were sharp, sassy, and even sarcastic, similar to the way Wendy’s Twitter account handles itself on the social media platform.

As noted by several members of the Tesla community, the type of humor and the sarcastic responses from the electric car maker’s Twitter handle are quite similar to the quips of CEO Elon Musk, who has 26 million followers on his personal profile. Musk has pretty much achieved internet immortality with his use of Twitter, where he juggles posts about SpaceX, Tesla, The Boring Company, memes, and Japanese animation, to name a few. Musk is also known for trolling every once in a while, using sharp jokes when responding to some Twitter users.

Tesla or Elon Musk has not revealed the identity of the person behind Tesla’s official Twitter account on Monday, but so far, the electric car community is loving the handle’s sass and personality. A more engaged, more relatable Twitter account could ultimately help Tesla, as shown by the success of Wendy’s, whose Twitter presence helped the fast-food chain gain a social media advantage against larger competitors like McDonald’s. If Tesla can do the same with its official Twitter handle, then it’s safe to assume that the electric car maker will definitely gain even more prominence online than it already has.

A recent study from competitive intelligence analysis BrandTotal has determined that while Tesla spends $0 on paid advertising on social media, the company already has the highest organic engagement rates among carmakers. This has allowed the electric car maker to establish a strong online presence despite competing against paid campaigns from competitors. With a Twitter account loaded with even more personality, Tesla’s presence could definitely improve even more.

That said, we have to ask: