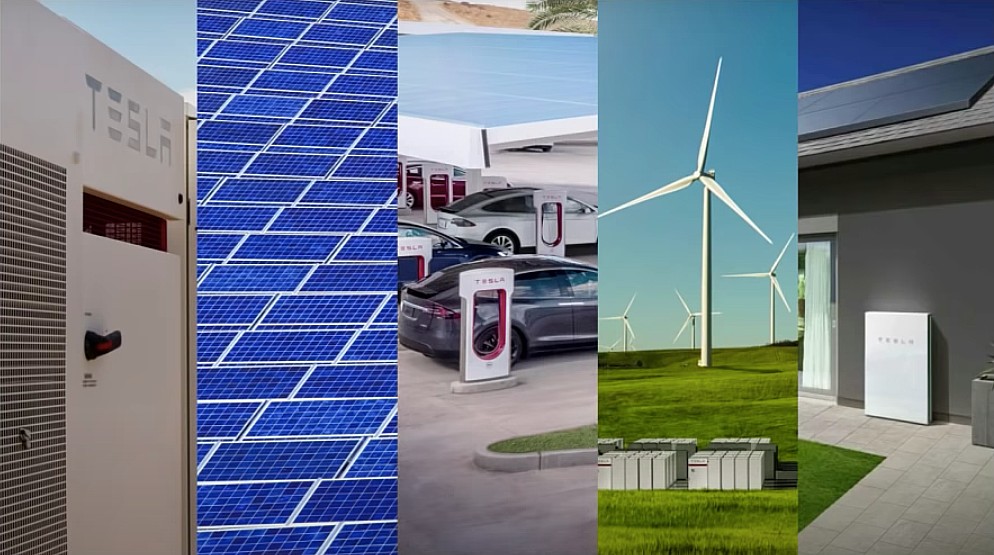 It appears that Tesla is building up to the eventual release of vehicle to grid (V2G) features for its fleet. Hints of this technology could be seen in the codes within the company’s vehicles, as well as the recent findings of Cruise Staff fleet Reliability Engineer Marco Gaxiola, who happened to perform an analysis of Tesla’s electric vehicle charger for the Model 3.

For the most part, Tesla has been pretty quiet about its intentions to roll out a vehicle to grid feature for its fleet. Elon Musk mentioned that it may be worth revisiting V2G in a tweet back in July 2018, but he has been quite silent about the technology since then. That being said, Tesla hacker-enthusiast @greentheonly mentioned that some references to V2G have actually been in the company’s vehicles for over a year.

Among this is the presence of logic that would allow DC to flow out of a Tesla’s battery pack. The hacker-enthusiast summed up his observations as follows “There’s logic to allow DC to flow out the battery pack. So you can supply an external grid-tie invertor with that and let it do the rest of the magic. Making it part of the HPWC would make a lot of sense in my view,” he wrote.

Vehicle to grid features are not new in the EV sphere. The Nissan Leaf, one of the first mainstream electric cars, had this feature, though its V2G technology could be used more like a manual backup power supply. This made the Leaf’s V2G solutions rather limited. But when V2G is taken at scale, and if vehicles are in smart communication with the power grid, things become a lot more compelling.

Back in 2015, Tesla CTO JB Straubel noted that once there are a million Teslas on the road, the fleet could actually have significant controllable load capacity. This milestone was reached recently by Tesla, with the company producing its millionth vehicle, a red Model Y Performance, earlier this year. And considering that Tesla is now taking on the mainstream market with the Model Y and Model 3, there is a good chance that the growth of its fleet would only accelerate over time. If Tesla were to roll out V2G features for its cars, now, or the near future, would be a preferable time to do it.

But this is not all. In a recent statement to Electrek, Cruise Staff fleet Reliability Engineer Marco Gaxiola noted that the Model 3’s charger has the necessary technology to enable bidirectional charging features. Gaxiola came to his conclusions after doing a deep dive on the Model 3 charger. “What I learned on reverse engineering the Model 3 charger, was that the design is fully bidirectional. This means power can be converted from AC to DC the same way as the previous example, but also power can flow in reverse direction, coming from the battery and ending up on the AC side,” he told the publication.

In a following LinkedIn post, the Cruise engineer noted that Tesla would likely be able to roll out its V2G features to its fleet through a software update. This could open up a lot of opportunities for electric car owners, as they could actually sell some of their vehicles’ power back to the grid.

“I believe this will be a big game changer for all the car companies looking to get into the EV market. But will also be an interesting new road to get into the utility market. Imagine that you own this vehicle, and one morning you receive an update notification that will enable this feature, which will convert your vehicle into an energy storage V2G/V2V smart system with wheels.

“You will technically be able to take energy from any AC outlet at a good rate (via your traditional L1 or L2 wall charger) and later then drive somewhere else, plug back again into another L1/L2 charger, but instead of charging you could potentially sell some of your Tesla juice back at a higher rate. This, without the need of any electrical modifications on your Tesla/Non-Tesla wall charger,” Gaxiola wrote.