Tesla has produced 1,000,000 cars and commemorating with a red Model Y

Tesla has produced its 1,000,000th electric car, with CEO Elon Musk celebrating on Twitter by sharing a photo of a red Tesla Model Y and congratulating Tesla’s team for the notable achievement.

The latest production figure marks a major milestone for the California-based electric car company that has lived through a tumultuous history with the automotive industry and lawmakers since its founding in 2003. Musk served as an investor and chairman of its Board of Directors in the early days of the company before becoming Chief Executive Officer in 2008 and spearheading a project that would turn its two-seater, all-electric Roadster prototype into a viable product. Tesla would produce its first electric Roadster (No. 1), belonging to Musk, later that same year.

Now, twelve years since Musk took the helms of the Silicon Valley-based startup as CEO and nearly a decade since the serial entrepreneur transitioned the company to become public through an IPO in 2010, Tesla has produced 1 million cars and has become one of the most valuable automakers in the world. 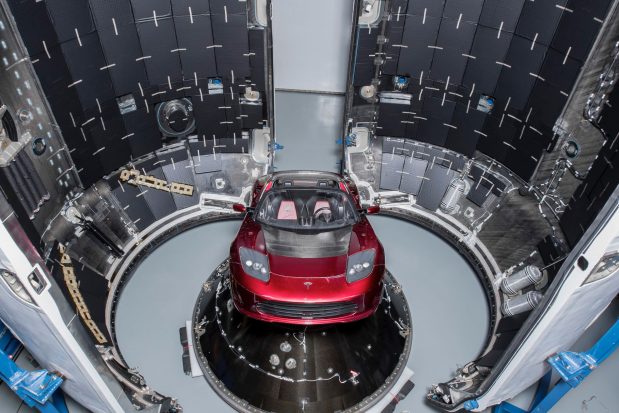 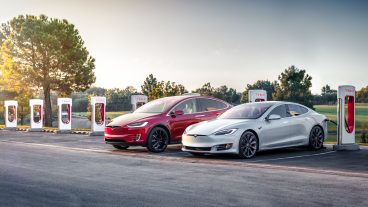 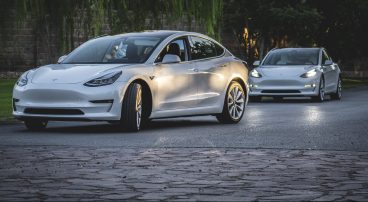 Tesla has seen a massive year-over-year increase in its production numbers since the launch of Model S in 2012. Having produced roughly 20,000 vehicles in 2013 from its factory in Fremont, California, and tripling that number to 62,000 in 2015, Tesla would continue its remarkable growth story as the company persevered to overcome “production hell” and apply its learnings in design and efficiency to a scale-out of its production line to support multiple vehicles.

Tesla closed 2019 to big results after posting an annualized total vehicle production rate in Fremont at just over 415,000 units. As the company focuses its efforts on expanding the production line at Fremont to support Model Y, Tesla expects to reach a capacity of 500,000 units per year when factoring Model 3 and its current fleet of vehicles.

On the other side of the ocean, Tesla’s factory in Shanghai, China continues to see a meteoric rise in its output capabilities and expects to achieve an annualized production rate of 150,000 units for locally-produced Model 3, followed by production of China-made Model Y.

With the rapid development of its European factory in Berlin underway, we imagine that it won’t be long before Musk and the Tesla team will be celebrating its 2,000,000th car produced.

Tesla has produced 1,000,000 cars and commemorating with a red Model Y