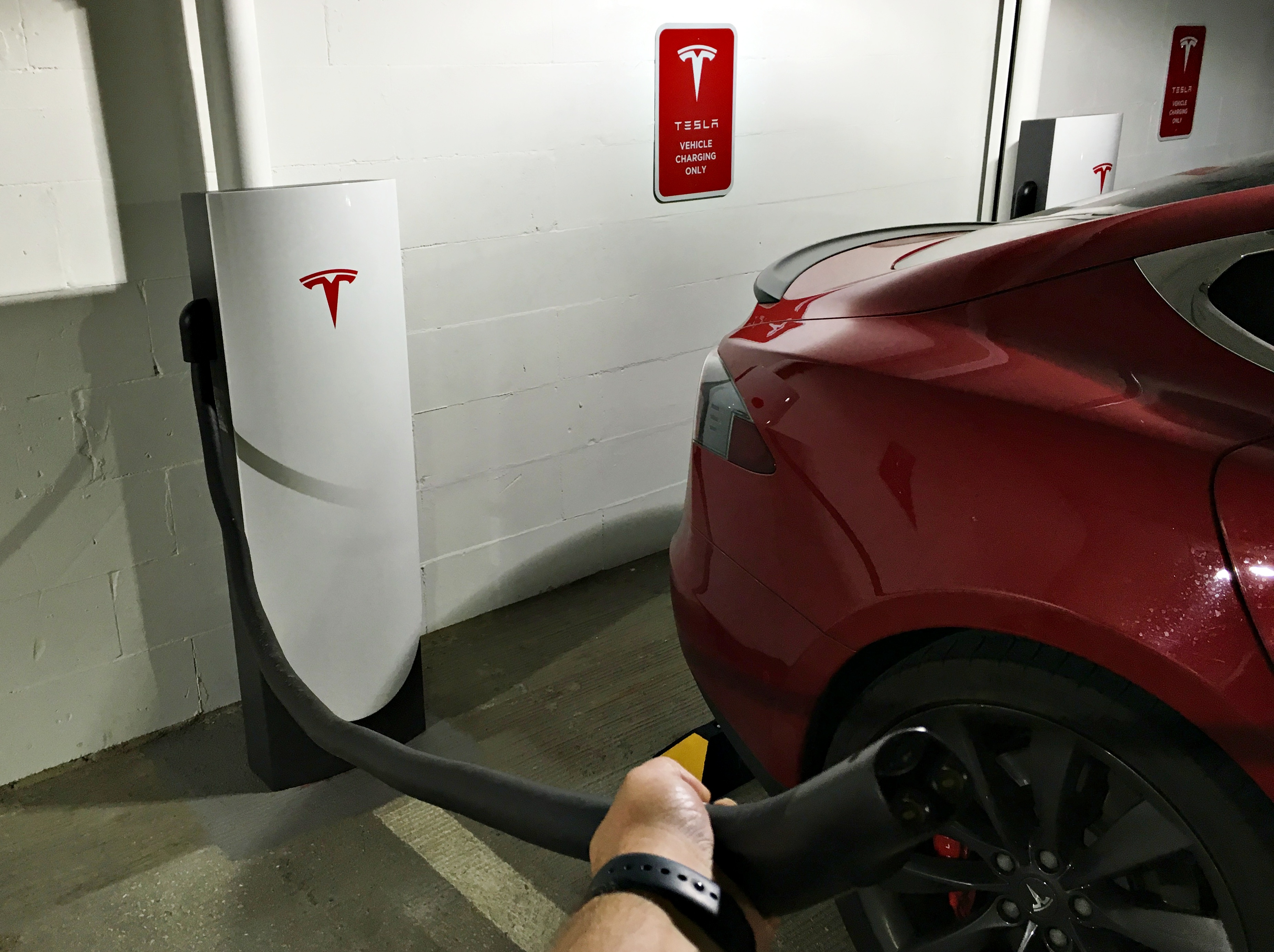 Tesla recently announced their plans to expand its Supercharger network into city centers with slimmer and more compact chargers that deliver a dedicated 72 kW of power to each vehicle. The slimmer Superchargers have already been installed in downtown Chicago and Boston, to start, and will make their way to supermarkets and shopping centers in downtown districts.

Thanks to Model S owner and veteran YouTuber KmanAuto, we now have a first detailed look at Tesla’s newest urban Supercharger. According to Kman who had the opportunity to test the new, compact Supercharger at the North Columbus Drive station in Chicago, the charging unit stands roughly 4 ft (122 cm) tall, has a width of 1 ft (30.5 cm), and depth of 6 inches (15.2 cm). 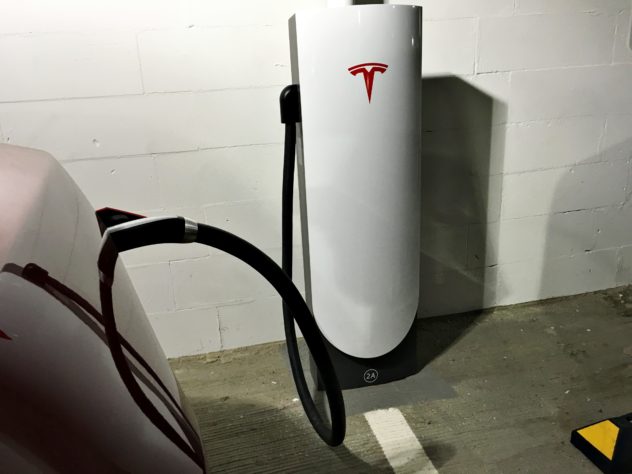 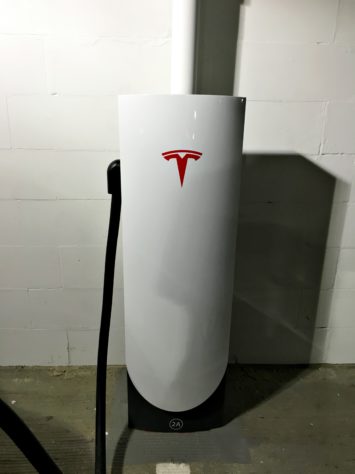 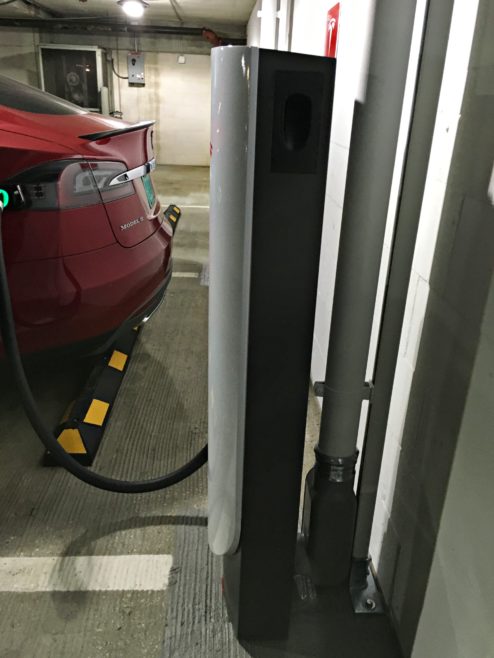 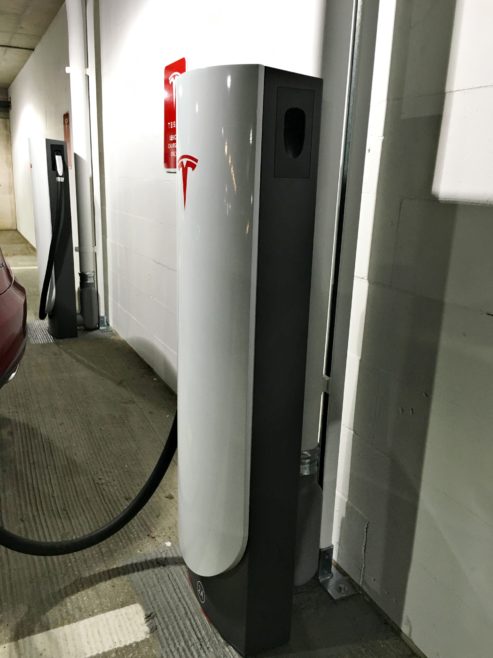 But unlike standard Superchargers that can have varying degrees of power and charge speeds depending on whether a charging stall is splitting power with an adjoining Supercharger, the new architecture is able to deliver a steady 72 kW of uninterrupted power. 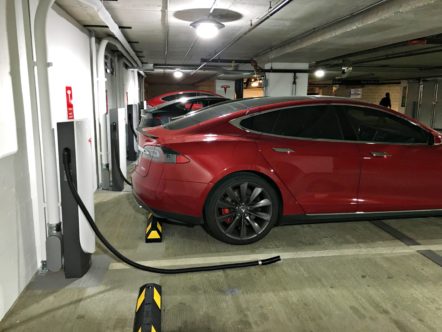 However, Kman notes that he was able to maintain a steady 74 kW charge rate, above Tesla’s advertised 72 kW of power.

“[Tesla] under promises and then sneaks in an over deliver. Charge rates were found to hold at a steady and stable 74 kW. Not much more then the 72 kW ‘Advertised’ Rate, but you’re not going to find me complaining!” says Kman in speaking with Teslarati.

Watch as Kman provides a first detailed look of the Tesla urban Supercharger and puts it in action.