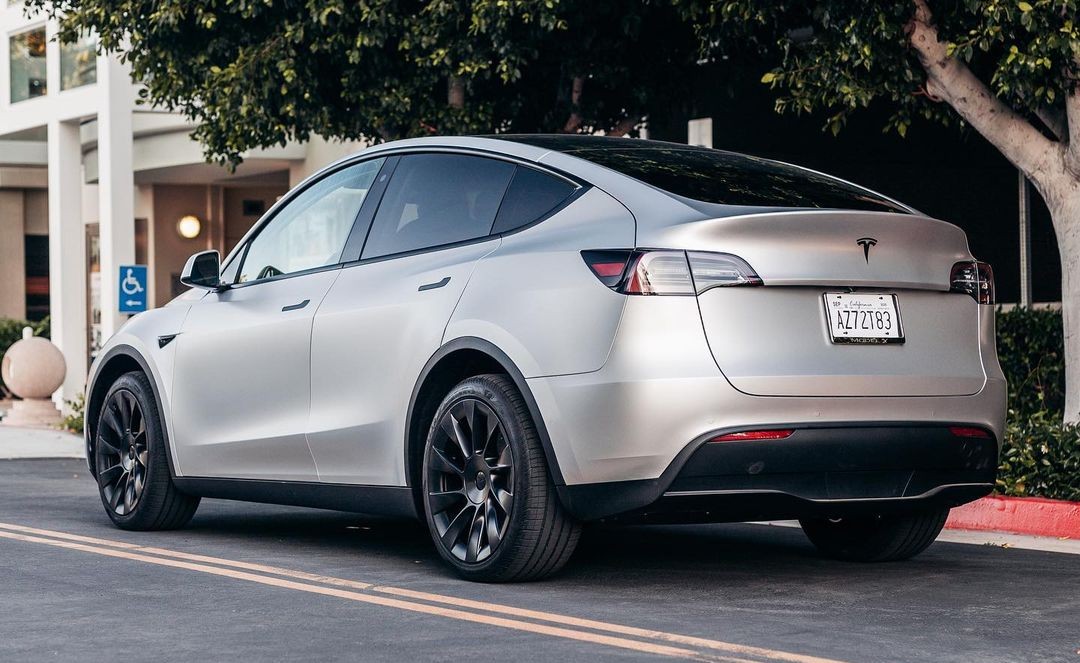 Despite headwinds such as a pervading chip shortage that has adversely affected the auto industry as a whole, Tesla was able to post record deliveries in the April-June 2021 quarter. The company delivered a total of 201,250 vehicles in Q2 2021, comprised of 199,360 Model 3 and Model Y and 1,890 Model S. This figure was in line with Wall Street’s more optimistic estimates.

Vehicle data gathered by Cross-Sell from 23 US states pointed to total Tesla registrations numbering 46,926 in the second quarter. Over half of this number was comprised of the Tesla Model Y. California was still the company’s biggest stronghold, with the state accounting for 23,556 of the aggregated registrations. That’s about half of the registrations that the firm collected from all 23 states, as per a Reuters report.

It should be noted that registration figures collected by Cross-Sell so far might not be an accurate representation of vehicle deliveries during the quarter. This is because in the United States, vehicle registrations generally take about 30 days from the point of sale.

Based on Tesla’s registrations in the second quarter, it appears that the Model Y is proving itself as a formidable competitor in the US’ electric vehicle segment. This could be seen in the all-electric crossover’s momentum, which has already exceeded that of its best-selling sibling, the Model 3 sedan.

The Model Y might be Tesla’s most understated vehicle, but Elon Musk has hinted at the EV’s potential. Musk has stated that the all-electric crossover would be the company’s best-selling car, exceeding the sales of the Model S, Model 3, and Model X combined. The CEO also noted that he believes the Model Y could eventually become the world’s best-selling car, period.