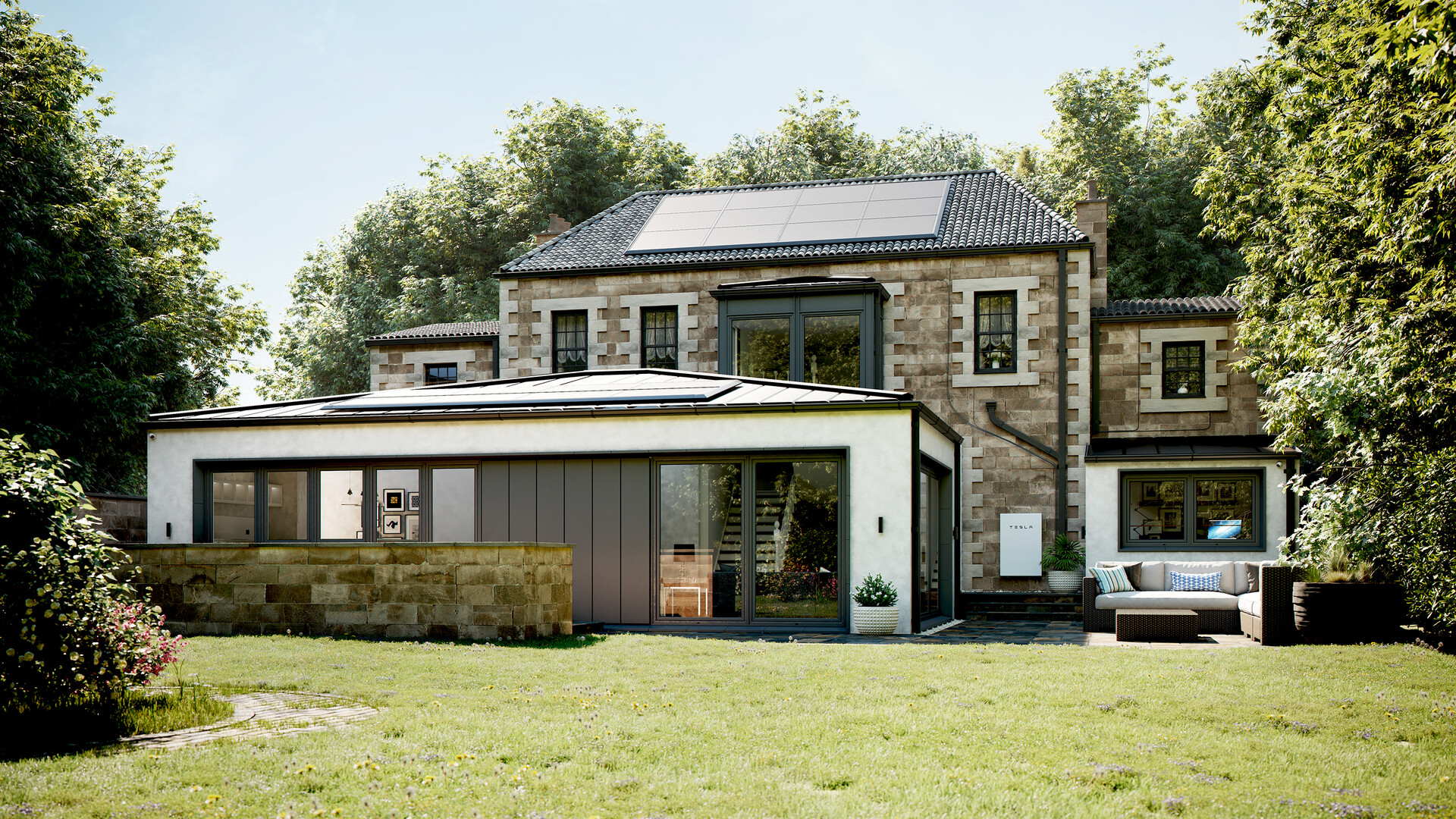 Tesla Energy’s ramp in the United States could accelerate soon as the Biden administration pushes to use a new tool that enables instant local permitting for rooftop solar installations. The tool, called the Solar Automated Permit Processing (SolarAPP+) platform, could address delays for homeowners looking to install solar panels in their homes.

The SolarAPP+ tool was developed by the United States Department of Energy’s (DOE) National Energy Laboratory. So far, SolarAPP+ has been tested in four communities in California and Arizona, and the results have been positive. The tool managed to reduce permitting review times from an average of 20 days to zero in Tuscon.

Securing approvals for residential solar installations generally take about a week or more, and the costs for these applications could account for about a third of overall installation costs. The DOE stated that SolarAPP+ could speed up this process by streamlining applications, automating some approvals, and standardizing requirements.

Becca Jones-Albertus, the director of the DOE’s solar energy technologies office, stated in an interview with Reuters that securing permits from local building departments tends to become a pain point for solar companies. This has resulted in about a third of solar installations taking more than two weeks to process permits. These delays are not in line with the Biden administration’s plans, which include the widespread use of sustainable solutions.

The Biden administration aims to decarbonize the US electricity grid by 2035 as part of the country’s initiatives to address climate change. To successfully achieve this goal, the DOE has noted that solar installations must be completed about five times faster than their current pace. SolarAPP+ could help quicken the solar installation process.

Elon Musk recently stated that the permitting process for solar installations was one of the challenges Tesla Energy faced in recent years. As part of his cross-examination earlier this week in his SolarCity case, Musk explained that the US residential solar market took a big hit last year as government permitting offices shut down due to the pandemic. Had the US adopted a service such as SolarAPP+ then, more residential solar installations could have been completed last year.