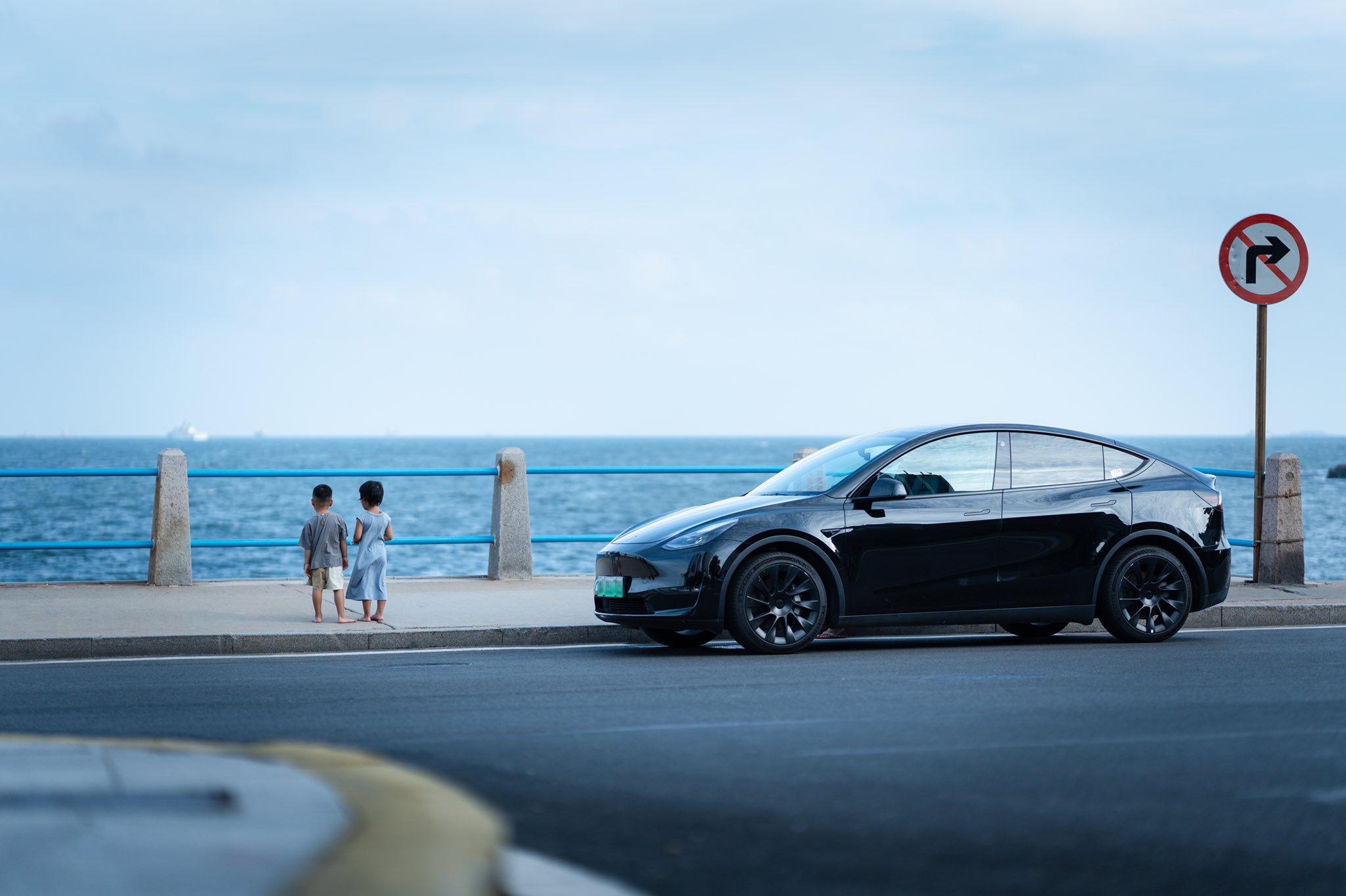 For the first time ever, Tesla sold the most electric vehicles out of every automaker in Germany in 2022.

While Tesla, specifically the Tesla Model 3, has long found success in Germany and Europe in general, in 2022, Tesla became the top EV brand in the country, officially beating out long-time rival Volkswagen. A positive start to the new year, which will likely see more rapid growth from the American automaker.

According to the KBA (the German vehicle registration agency), Tesla sold 69,962 full electric vehicles in the country in 2022, while their nearest rival, Volkswagen, sold 63,206 EVs. Tesla’s sales helped push German EV sales to new highs, up 30.1% compared to 2021, now representing 17.7% of the new car market. Volkswagen, in turn, led in the sale of “electrified vehicles,” which includes hybridized vehicles and fuel cell vehicles.

Looking back, Tesla’s sales success in Germany is attributable to a couple of factors that also happen to indicate significant potential for future growth. Foremost, Tesla Giga Shanghai hit ever higher production numbers, producing roughly half of all the Tesla vehicles made during the year.

And while this production expansion in China was beneficial for European markets, which received most of their vehicles from there, this was matched by a continued expansion of production at Giga Berlin. Finally, while their impact is debated, there is no doubt that the discounted prices in the year’s final months helped Tesla reach new sales highs in Europe.

And this brings us to the new year, where the same factors point to a continued aggressive production ramp. Tesla Giga Texas is vastly expanding with new production equipment and new facilities, Giga Berlin is continuing to grow in staffing and its physical footprint, and all the while, prices on Tesla vehicles have been cut to new all-time lows.

Tesla is poised for an amazing year of production growth once again. While some remain pessimistic or disgruntled regarding the company’s stock price, its fundamental mission of expanding EV adoption is advancing rapidly, an achievement that everyone can be excited about.