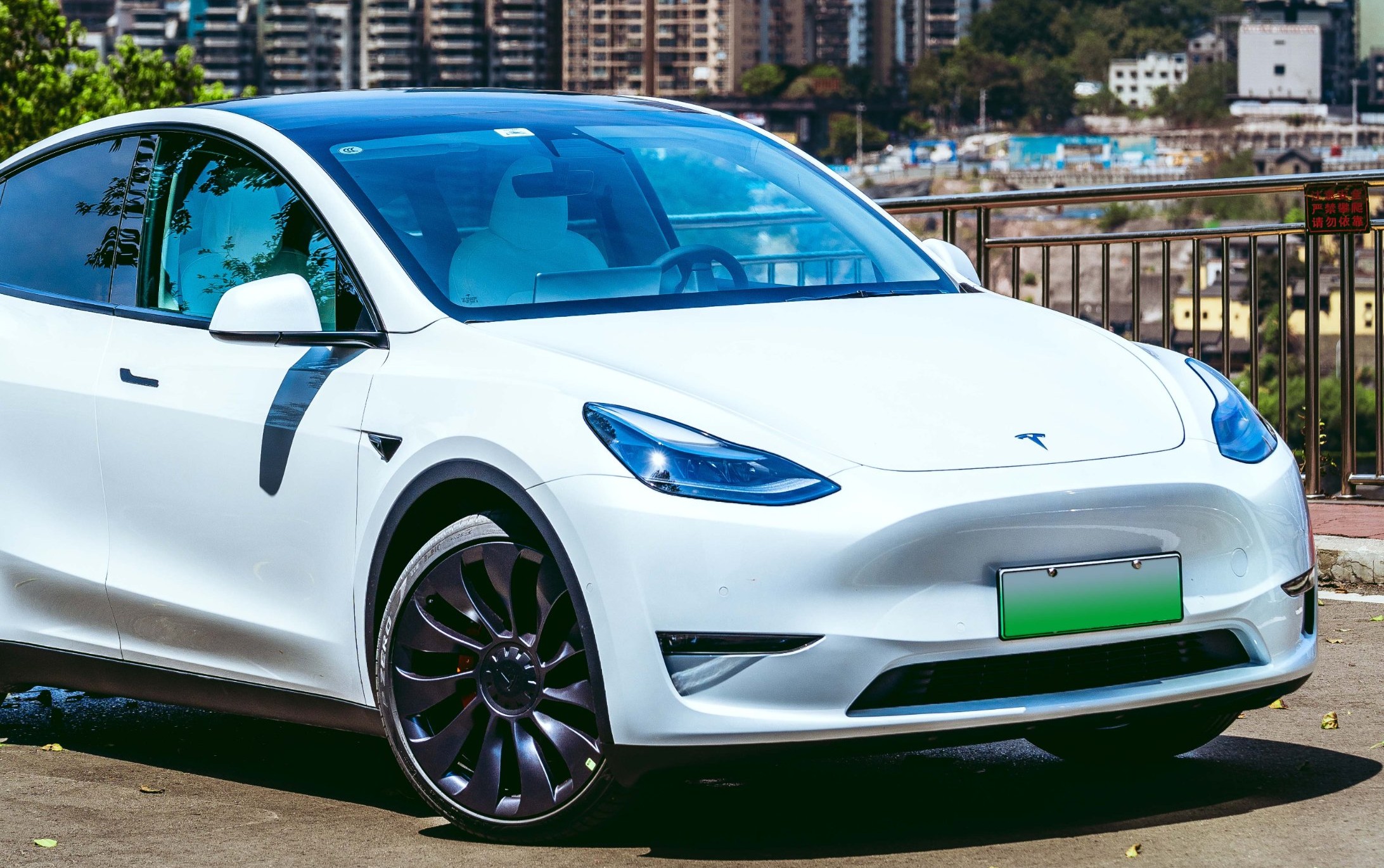 It appears that the effects of Tesla China’s recent round of price cuts are starting to become evident. This was hinted at in insurance registrations of Tesla’s electric vehicles during the second week of January 2023.

With such results, Tesla China is behind BYD once more, which saw 40,420 insurance registrations in the second week of January. BYD saw 35,924 insured units in the first week of the month.

Overall, Tesla China’s rise in insured units are substantially better than the numbers from the first week of the month. However, Tesla community members on social media have expressed reservations about the number of insured units posted in the past week. After the substantial price cuts for the Model 3 and Model Y, after all, expectations were high that vehicle sales would pick up by a notable degree.

That being said, Tesla China’s price cuts were implemented on January 6. Thus, there is a chance that a good number of customers who ordered Model 3 sedans and Model Y crossovers after the price cuts are yet to take delivery of their cars.

This is especially the case with the Model Y, which currently has an estimated delivery date of 2-5 weeks on Tesla China’s official website. The extended delivery estimate for the vehicle suggests that Tesla China saw an increase in reservations following the recent price cuts.

It should also be noted that Tesla China typically spends the first half of a quarter catering to foreign markets. This was hinted at in a drone flyover of the Port of Shanghai earlier this month, which showed that Tesla China was busy exporting vehicles abroad.

Here’s some drone footage of Tesla China’s exports this Q1 2023 in the video below.