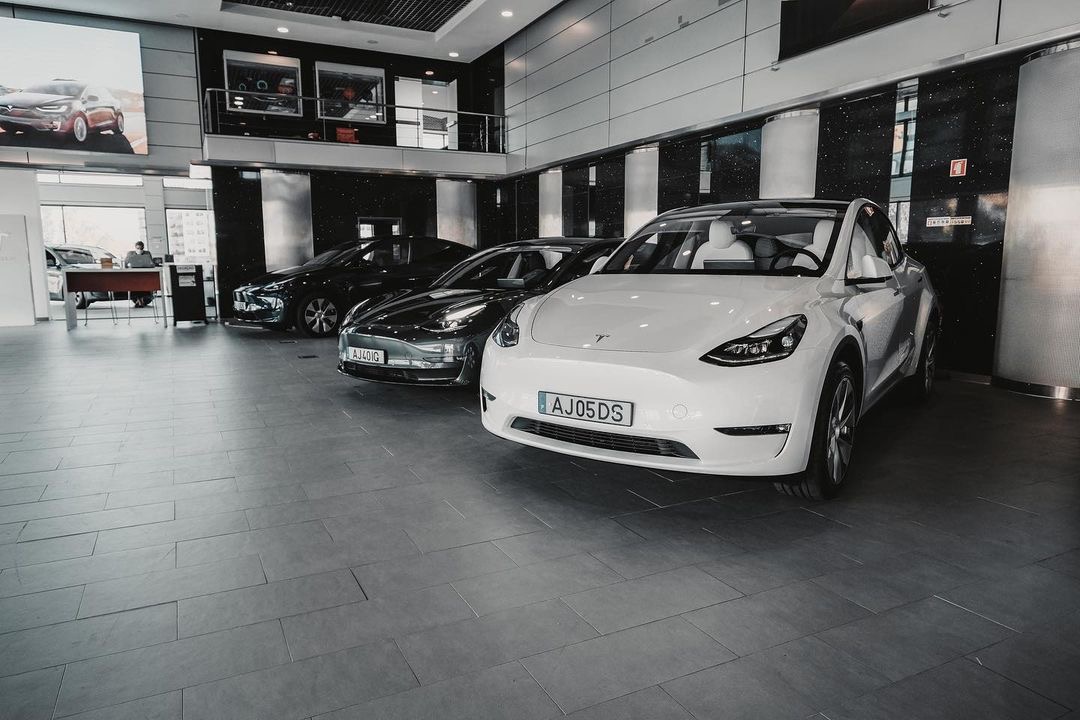 “We admire the range of American companies that have innovated, including Tesla, which did so much to make EVs possible in America,” said Buttigieg during the interview.

Buttigieg irked some Tesla supporters in August 2021 after dodging questions about Tesla’s noticeable absence during a special White House event for electric vehicles. The said event included executives from General Motors, Ford, and Stellantis, formerly Fiat-Chrysler. Tesla was not invited to the event.

President Joe Biden and his administration received flak for not recognizing Tesla’s role in the U.S. and global electric vehicle market. Tesla supporters observed that the Elon Musk-led company was never acknowledged during talks or events about electric vehicles in the United States, specifically by President Biden.

Neither Biden nor his administration has explained the reason for their aversion to Tesla before the U.S. President finally acknowledged the company. However, it is believed that Tesla was not recognized because it doesn’t utilize union labor.

Buttigieg was asked if the Biden administration avoided any mention of Tesla because it was seen as anti-union. “We believe in good paying jobs, and we believe that unions built the middle class,” the Transportation chief replied. He also stated that President Biden believes every worker has the “free choice to join a union.”

Below is the video of Sec. Buttigieg’s interview.