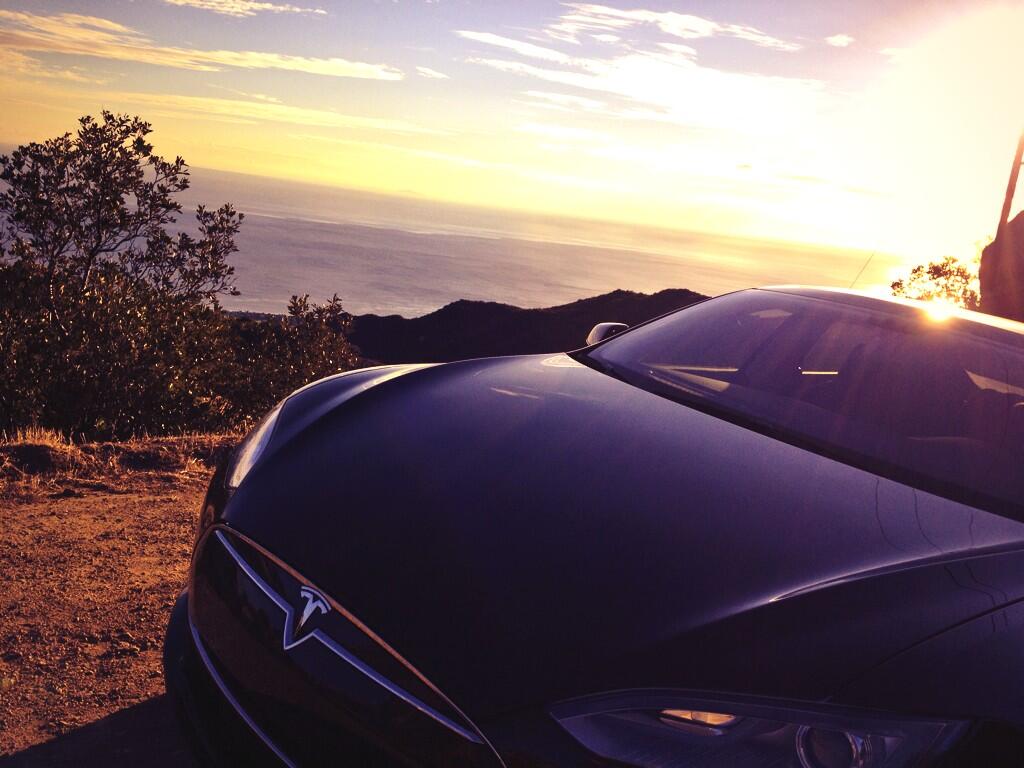 Making sense of Tesla Motors’ giga battery factory means taking a few steps back to see the bigger picture. We invite you to come along this electric ride as we put the pieces together and see just how disruptive Tesla really is.

Tesla is disrupting more than carmakers.

First things first, Tesla Motors isn’t a carmaker. Sorry to break it to you, but Tesla is a statement, an energy company, a lifestyle enabler and much more, wrapping it altogether into sexy computers on wheels. This is the biggest flaw carmakers made, seeing Tesla Motors as competition. Don’t believe us?

Tesla Motors answered all of your electric vehicle (EV) needs, even those you didn’t know you had. What other carmaker offers you free supercharger? What other carmaker gives you soon the possibility to zip from Los Angeles to San Francisco swapping two or three battery packs? And even better, who gives you the option to pick up your original pack or keep the new one for a fee? Tesla is an EV enabler and much more.

Spending $5 billion on a battery manufacturing plant means serious business. It also means serious competition for a few unsuspecting industries, such as utilities and battery makers. Carmakers can’t make that kind of investment in battery technology, and won’t. It is too far out their business model.

Utilities is the industry segment Tesla is going after. This investment means Tesla will recycle lithium batteries and use them as storage with the solar energy it harvests. Connecting the plant to the grid means deadly competition for utilities, still trying to understand how to use EVs to their advantage. Tesla will force them to buy their energy or create their own micro-grid.

Tesla knows the price of lithium batteries has to continue to come down. Traditional companies struck strategic alliances to outlets, but not Tesla. After buying off the shelf, commodity lithium-ion batteries, it now will forgo the middleman to build its own batteries. This is yet another threat to battery makers worldwide. To think of the application this battery manufacturing plant has is staggering.

More than anything, Tesla is beyond a performance cool car that runs on electrons. Tesla revolutionized the world of marketing and advertising by… not advertising. It’s not only brilliant, it saved the company millions of dollars better spent in R&D. Let’s face it, these advertising campaigns are not efficient. Why would you trust a manufacturer’s claim to be the best? It’s so impartial; everyone knows it and it just doesn’t work. Tesla is shaking the marketing world who is left to figure out what the “next big thing” is.

Tesla simply lets you drive your Model S for others to see that lifestyle statement. Remember that the Model S outsells any other car in its price range. If you think it bothers GM and Ford, imagine how Mercedes, BMW and Audi feel.

Can Tesla do no wrong?

We would be remiss not to point that the company is on a fast track to complete and absolute success in more than one industry. Still, as with such potential success, the opposite is equally valid. Investors are the Achilles heel, as the company’s stock price inflates to ridiculous levels. They could soon make unrealistic demands that could force the company down murky waters. Even Elon Musk agrees Tesla’s stocks are over-inflated.

It’s going to hurt when mainstream carmakers fully understand the wide-reaching scope of the Tesla Motors’ effect. They cannot compete with it, as much as they cannot compete with Apple or IBM. They will desperately try to catch up with a company that isn’t a carmaker. This year, utilities will wake up to the Tesla threat, after they barely get a grasp on what EVs mean for them. They will try to benefit using outdated models, but Tesla will throw a monkey wrench. Remember that if you stand in the way of Tesla, they will remove you by manufacturing it.

As we move away from a national grid to a smart grid system, with localized smart grids, utilities will have to switch from energy producers to energy managers. These are business model changes none of these industries are not equipped to make. Tesla Motors has played a fine chess game, not too many industries fully understand.