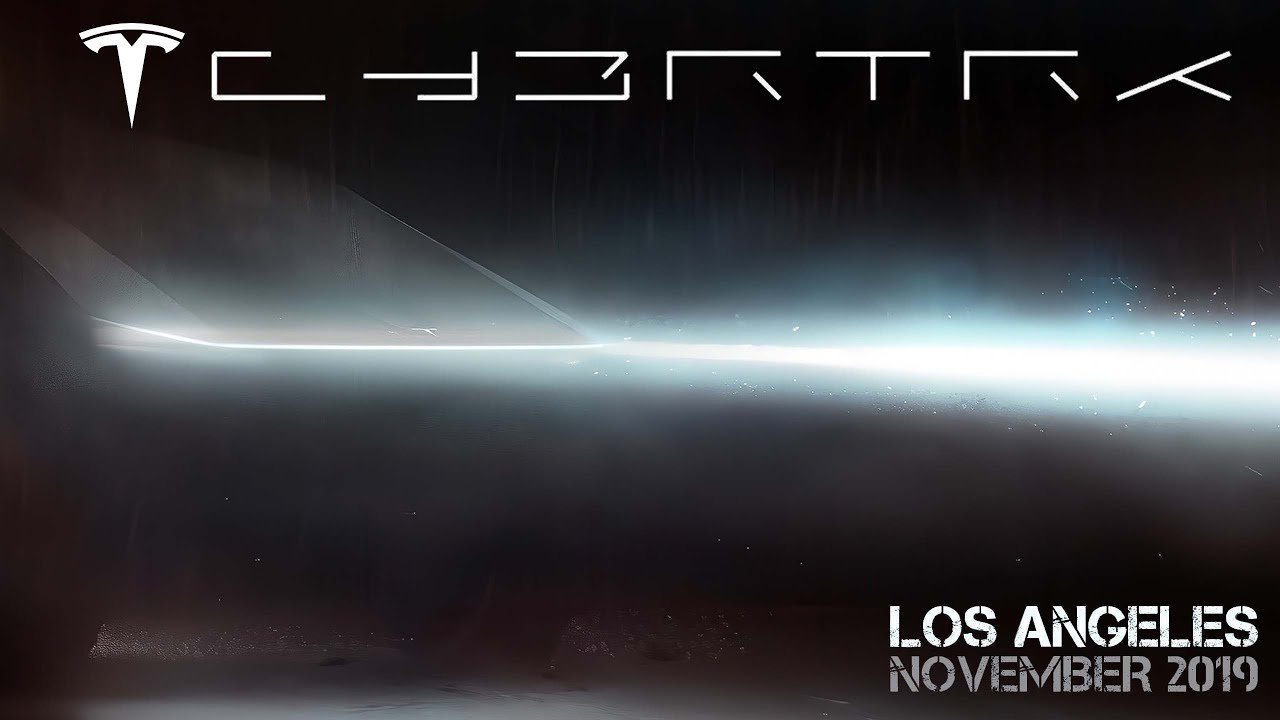 Ahead of Tesla’s Cybertruck unveiling later tonight, CEO Elon Musk went into the historical depths of his Twitter account and recovered a tidbit regarding his plans to create a “Supertruck” with exceptional performance standards.

In 2012, Musk shared one idea for a Supertruck that has “crazy torque, dynamic air suspension, and corners like it’s on rails.” The tweet was in response to Musk’s idea that the company’s flagship sedan, the Model S, would show people that “electric is way way better than gas.” Over seven years since posting that tweet on the social media platform, the vehicle referenced by Musk is about to be unveiled to the world.

There is much excitement budding around the release of the Tesla Cybertruck, especially considering Elon Musk’s previous statements about the vehicle. Over the past months, Musk has mentioned that the pickup is probably the best vehicle that Tesla has created to date. Tesla board member and Square Roots founder Kimbal Musk echoed this statement, noting on Twitter that he has not been this excited about a vehicle’s unveiling since the Model S back in 2012. The CEO has also mentioned that the vehicle will have better performance than a base Porsche 911, hinting at a 0-60 mph time of around 3 seconds.

@DJjodes Would love to make a Tesla supertruck with crazy torque, dynamic air suspension and corners like its on rails. That'd be sweet…

While the truck’s look has been heavily speculated by electric vehicle enthusiasts, nobody truly knows what the pickup will look like. Musk has said the truck will be “pretty sci-fi…It’s kind of like a Blade Runner truck,” and he has also used the term “cyberpunk,” too. The specifications of the vehicle have been talked about by Musk in the past, with the CEO suggesting a 400-500 mile range, huge seats capable of fitting legendary professional wrestler Andre the Giant, and a towing capacity of 300,000-lbs.

The truck is expected to have a starting price of $49,000, as per Musk’s statements in an appearance at the Ride the Lightning Podcast. This price is significantly less than the $69,000 Rivian R1T pickup that will begin production in late-2020. It should be noted that the Cybertruck will likely not be directly competing against the R1T, but rather with premium petrol-powered trucks that have dominated the pickup industry.

The unveiling of Tesla’s new pickup was announced on November 6 by Musk. Coincidentally, the electric car maker also submitted a trademark for the words “CYBERTRUCK” and “CYBRTRK” on the same day. The unveiling event will take place near the SpaceX rocket factory in Los Angeles tonight at 8 PM PST.

Musk has always been very open about his plans for the future. His tweet in 2012 regarding the truck has finally come to fruition with the planned unveiling of the pickup later tonight. His vision for a truck that will become the industry standard is seven years in the making, but this is not the first time the Tesla CEO has been vocal about things that seem out of reach. In fact, Tesla’s Master Plan is an example of Musk’s dreams that seem crazy at the time of publishing, but he has come to accomplish many of the things he has set out to achieve. The Master Plan stated:

Tonight, we will see the next big thing that Tesla will unveil to the world — another vehicle that will serve a role in Elon Musk’s Master Plan.