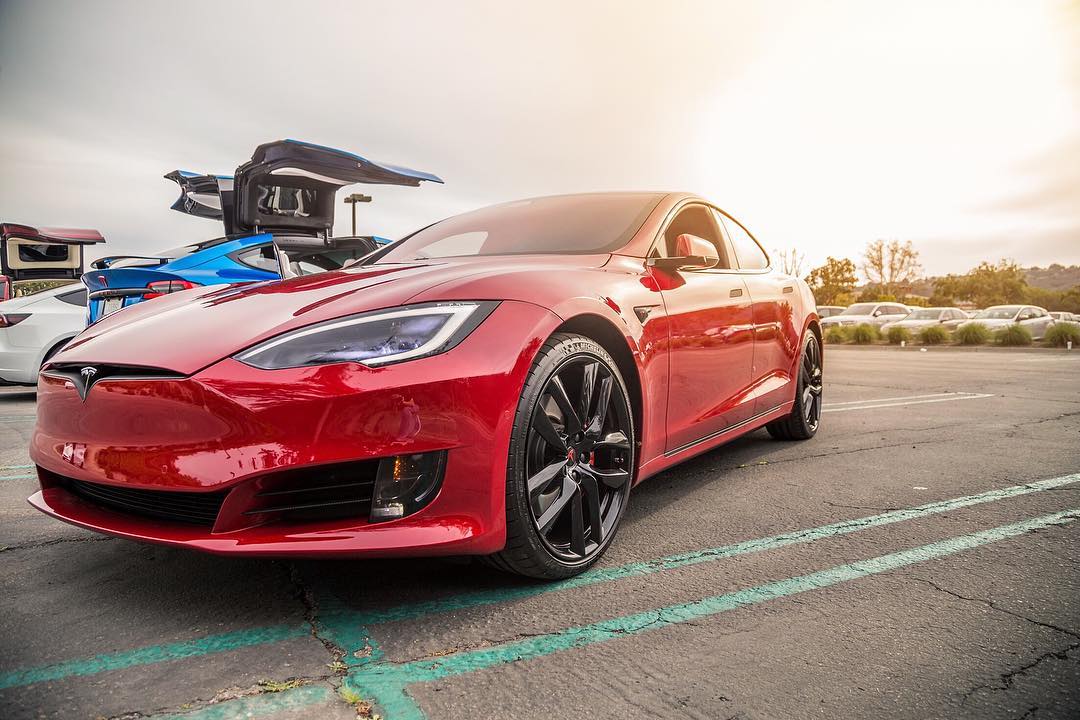 Tesla’s Elon Musk gets fired up by competition, reduces Model S price to $69,420

The Tesla Model S is poised to drop to its lowest price yet, with CEO Elon Musk stating that the premium flagship sedan will now start at just $69,420. The Model S price drop, the second one in two days, seemed to be correlated with the announcement of the base model Lucid Air.

Musk’s Twitter post announcing the Model S’ price drop did not specify Lucid Motors by name, though he did state that the “gauntlet has been thrown down,” suggesting that the price adjustment is in response to a competitor. The Tesla CEO seemed to be in light spirits in his announcement, however, with Musk stating that “the prophecy will be fulfilled.”

The gauntlet has been thrown down!

The prophecy will be fulfilled.

Lucid released the price details for the Air sedan’s base variant earlier today. The company announced that the base Air sedan would cost $69,990 after incentives and will be available by early 2022 and can be reserved for $300.

Introducing the new elemental version of the high-performance, ultra-efficient #LucidAir – post-luxury electric attainable from $69,900* (after US tax credit).

As noted by Tesla investor Steve Mark Ryan of YouTube’s Solving the Money Problem channel, Tesla’s ability to drop the price of the Model S “effective immediately” is impressive. This is especially true considering that the base Air is not due until 2022, and it is very likely that Tesla would be able to improve the Model S further by then.

Musk seems to be fired up about the competition, particularly Lucid. Given Lucid and Tesla’s tenuous connection, it may not come as a surprise to some. Lucid CEO Peter Rawlinson is a Tesla alumnus, after all, and he played a role in the development of the Model S. He has also remarked that ultimately, Lucid is “nothing” until the company can actually mass-produce its first vehicle.

@Elonmusk is a savage

Regardless of Tesla’s old ties to Lucid’s CEO, however, the recent Model S price drops may have revealed how the EV automaker will react to potential competition in the future. Tesla owner-enthusiast Eli Burton may have put it in the best words, “@Elonmusk is a savage.” Tesla is indeed a savage, and it is one that will not back down from a challenge.

Tesla bears have wondered how the all-electric car maker will react to competition from legacy automakers and new EV companies. Tesla’s latest actions may have just provided some answers.

Tesla’s Elon Musk gets fired up by competition, reduces Model S price to $69,420