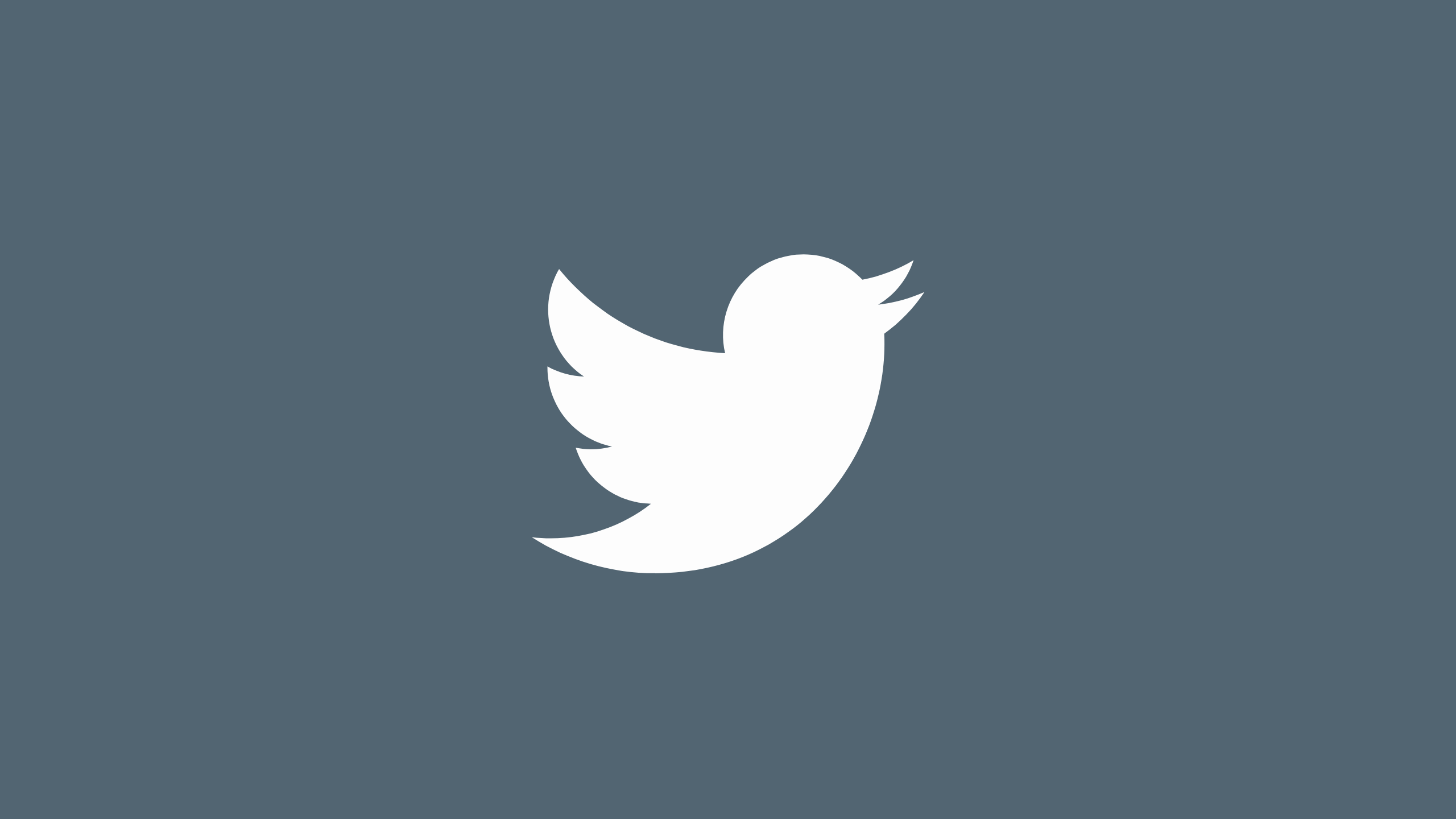 To beta test the app, you must first download the TestFlight app from the App Store. Next, you download the Twitter Beta app and log in. If you have 2FA enabled, you will need to put in a code sent to your device or email.

Here are what the two apps look like side by side.

Inside the Twitter Beta app, it looks very similar to the original app. Once you’re logged in, you get a tour of Twitter’s features, such as the NFT profile pictures, how to use the filters and other features that Twitter gives a tour of for new accounts.

On Wednesday, Twitter said that it was embracing public testing and that it believed “this open and transparent approach to innovation is healthy, as it enables us to move faster and gather user feedback in real-time.”

Author’s Note: I signed up, and so far, it has crashed a couple of times–but that’s to be expected since it’s in beta. One user noted that you’ll be temporarily removed from Twitter and added to the Beta app but so far, for me, I have both apps and can access both.