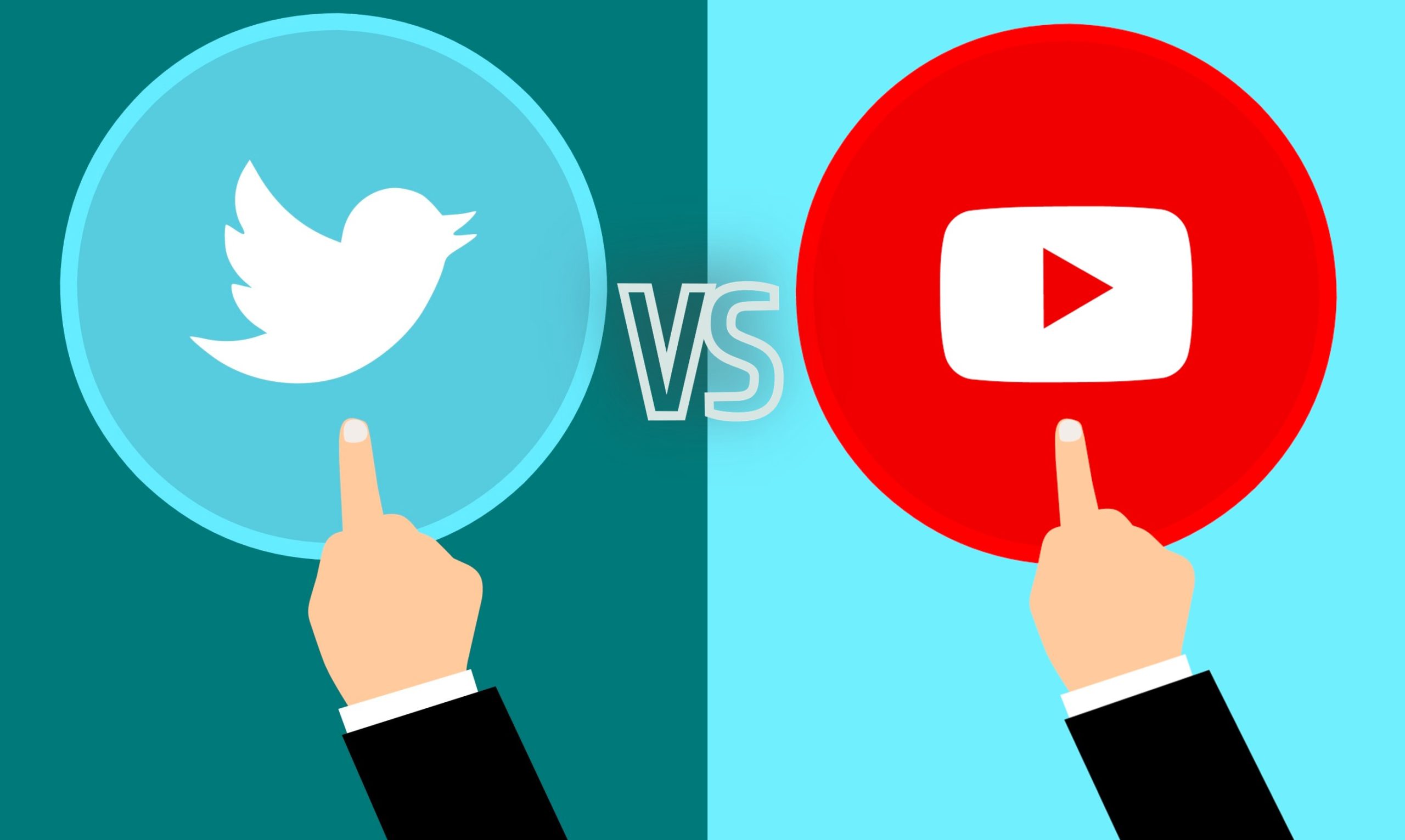 Musk tweeted that his newly acquired social media platform added 1.6 million active users daily in the past week, reaching another all-time high. The new owner and CEO of Twitter is trying to improve the platform with an increasingly small number of employees over the past few weeks.

Musk has always teased big plans for Twitter. Even before his $44 billion Twitter deal was finalized, the Tesla CEO talked about creating a company called X. Musk estimated that Twitter’s acquisition would accelerate the growth of X a significant amount.

In the past, Musk hinted that he would like to turn Twitter into a platform similar to WeChat in China. WeChat started out as a messaging app but has grown to become more than that in China. With more than 1 billion people on the Chinese platform, WeChat has started offering other services to its users. WeChat users can make payments, hail rides, and even book flights on the platform now.

Controversy has surrounded Twitter since Elon Musk officially took over the company as “Chief Twit.” Many people have shared their disapproval of Musk’s decisions as the new owner of Twitter. There have been criticisms about Twitter’s paid verification system, companies choosing to pause or completely stop their ad campaigns on the platform, and Twitter lifting the ban on certain accounts.

However, Musk seems unfazed by the criticisms and remains focused on developing Twitter.

Recently, he elaborated more on his goals for the social media platform. The first goal appears to be relaunching Blue verified, the platform’s new paid verification system. Musk initially launched Blue Verified a few weeks ago, but it hit a snag when users started impersonating others and even organizations.

Musk shared that Twitter might roll out different badge colors for verified organizations and personal accounts. He also said that Twitter would not relaunch Blue Verified until the company had “high confidence” that it could stop impersonations.