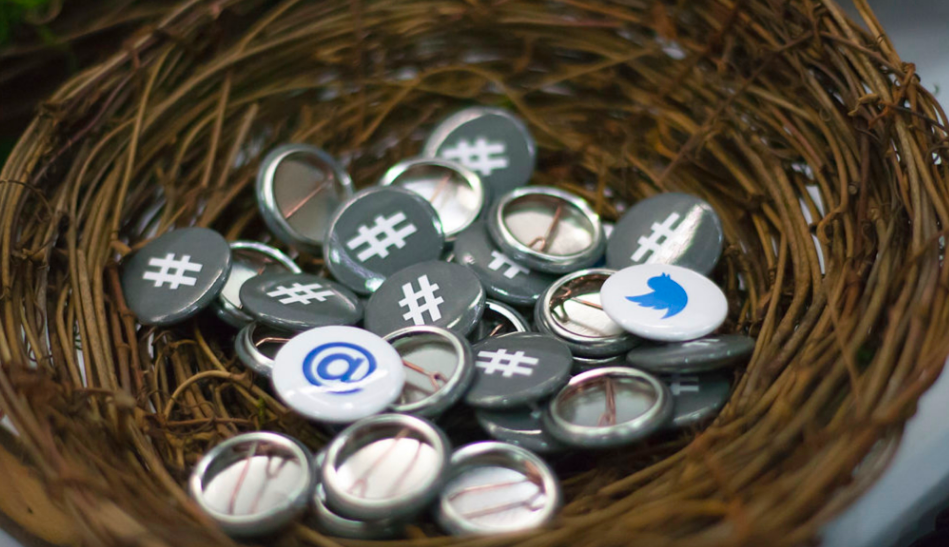 After reports of Elon Musk decided to buy Twitter for the original price he agreed on, the CEO shared some plans he has for Twitter. He said that buying the social media platform is an accelerant to creating X, the everything app. He added that Twitter probably accelerates X by 3 to 5 years but there’s the chance he could be wrong.

In an interview with Chris Anderson earlier this year, Elon Musk emphasized the importance of free speech as a reason for purchasing Twitter. “I think it’s very important for there to be an inclusive arena for free speech. Twitter has kind of become the de facto town square.”

“It’s really important that people have both the reality and the perception that they’re able to speak freely within the bounds of the law.”

Aside from his reasons for buying Twitter in the first place and his tweets about making X the everything app, we don’t know much else about Elon’s plans. By everything, he could have meant literally everything which ranges from videos, podcasts, and blogging to online payments, communications, and other financial services. Perhaps even a marketplace where we could buy and sell things.

Twitter is one of my favorite apps to connect with my own followers. I connected with Elon Musk through Twitter as well as others. However, I think he needs to keep an eye on TikTok because it’s the most popular with the younger generations.

Many think it’s just an addictive dancing app, but I’ve made some pretty good sales of my own products off TikTok and I don’t even have that many followers yet. TikTok definitely has its flaws as well as its perks which is why I think Elon or whoever he plans to have to work on the X app needs to analyze it.

Look at things such as why is TikTok so addicting, what draws people to it, and how businesses use it to market their own products. I’ve seen brands comment on viral videos. I’ve seen celebrities connect with average people. I’ve found great music to listen to, and unique products that align with my own values, and even made a few friends there. Study TikTok. Study the other networks. Discover the flaws and perks and make something that will bring TikTok’s users to X.