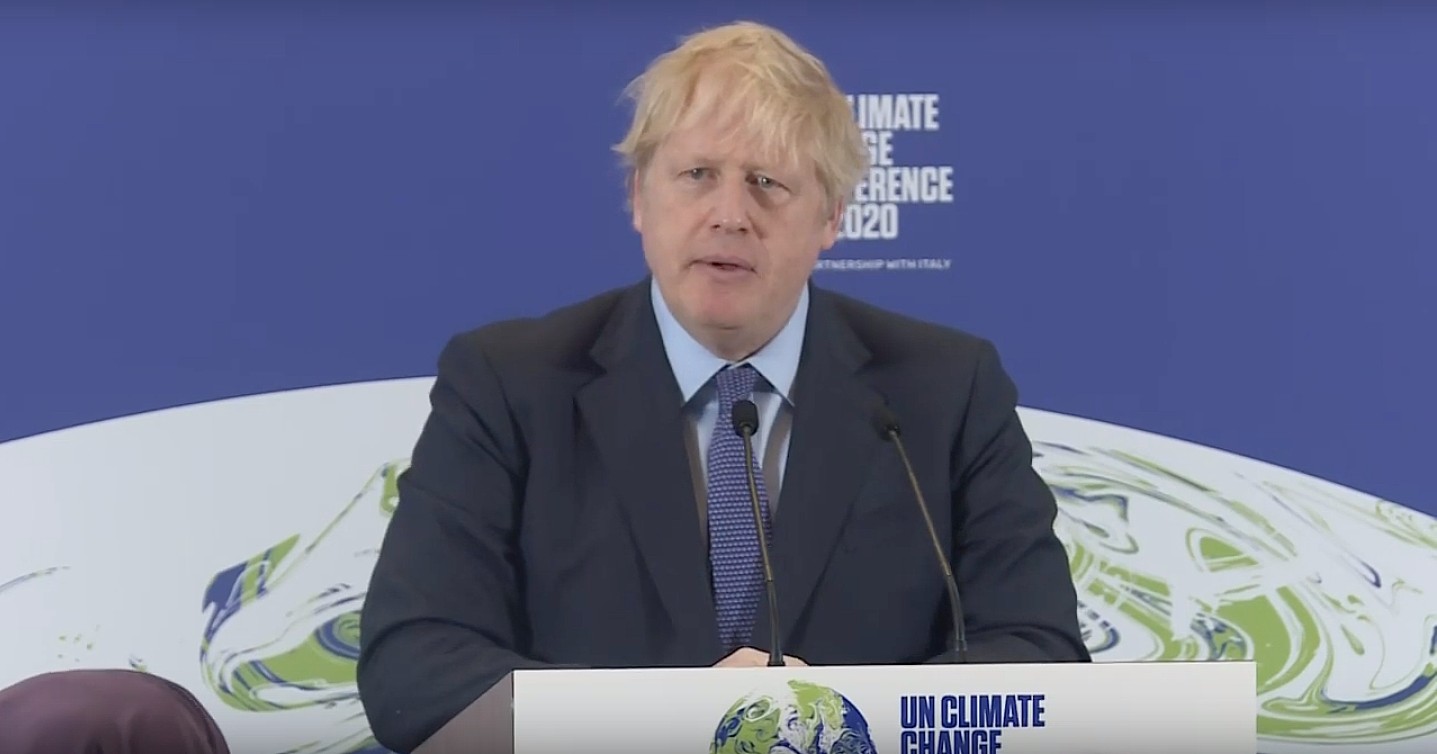 The United Kingdom’s ban on petrol vehicles has been formally moved up by five years, from 2040 to 2035. The decision was announced by UK Prime Minister Boris Johnson at the United Nations climate summit COP26 in November.

Interestingly, the UK’s upcoming ban actually includes hybrid vehicles, which have long been promoted by veteran carmakers as “electrified” cars. Yet save for plug-in hybrids, which can be charged from an EV charging station, hybrids like the Toyota Prius still use petrol as their sole source of fuel.

Historian Sir David Attenborough believes that the event was “encouraging” as many of the leaders were instrumental in coming up with new ideas to attack the global climate crisis. One of the ideas was the acceleration of phasing out petrol-powered cars, an idea that has been adopted by many countries over the past few years.

“The longer we leave it, the worse it is going to get,” Attenborough said. “So now is the moment. It is up to us to organize the nations of the world to do something about it.”

The idea to move the proposed date of banning gas-powered cars from the UK’s roads was brought up by Boris Johnson. He believed 2035 was realistic and necessary to prevent detrimental effects on the environment. With hybrid cars now a part of the ICE ban because of their need for petrol, the UK will be focusing on pushing pure electric cars like the Tesla Model 3 and hydrogen cars like the Toyota Mirai.

The Annual World Economic Forum Meeting, known as Davos, recently took place in Switzerland. Some of the world’s most powerful leaders, along with the faces who are commonly matched with climate issues, were in attendance to talk about sustainable solutions. The important thing to note about these meetings where climate issues are discussed is the fact that they are being held to begin with. It is agreed upon by many of the world’s leaders that change is needed so the world can move forward with confronting the climate crisis.

A key piece of cutting down on carbon emissions is the adoption of electric cars across the globe. This is something that American electric car maker Tesla has been aiming to do. The UK’s adaptation of a ban on petrol will help the environment in many ways, most importantly by reducing the emissions of petrol-based cars in the country, even if they’re coming from what are promoted as “electrified” vehicles.