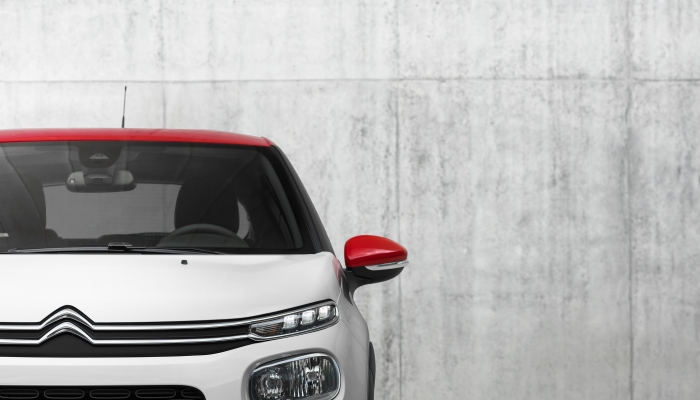 France may be saying au revoir to the traditional internal combustion engine, as the country has announced that it will ban all petrol and diesel vehicles by 2040, according to the Telegraph.

The announcement came during a press conference with Environment Minister Nicolas Hulot, and is largely reflective of President Emmanuel Macron’s commitment to make France a leader in reducing the globe’s carbon footprint — a stance he so eloquently referred as an effort to “make the planet great again.”

The French will offer its citizens financial incentives as a way to encourage the movement away from fossil fuel cars and toward clean energy.

“The solutions are there,” Hulot said, “our own makers have in their boxes the means to fulfill this promise.”

France is leading the pack, with the likes of Germany, India, the Netherlands and Norway implementing some form of energy-efficient engine requirement by as early as 2025. Volvo also said yesterday that it plans to sell 1 million electrified vehicles by 2025, and will look to produced five new electrified models by 2019.

Amid all this environmental focus in Europe, the United States has changed its approach toward global environmental goals under the leadership of President Donald Trump.

After pulling out of the Paris Climate Agreement earlier this year, Trump has made it clear that the U.S., while it may institute its own regulations, will not be reflecting Europe’s team drive toward sustainability, a discussion that will most likely come up this week during the G20 Summit in Hamburg, Germany.

Tesla founder and CEO Elon Musk actually resigned from his post on the economic advisory council for Trump after the news, clearly drawing his line in the sand on environmental issues that Musk says he has based his company on.

While trying to drive change in the U.S., Musk could also be looking to get more involved in countries like France, who boast the top 3 European car manufacturers with the lowest carbon emissions in Peugeot, Citroen and Renault.

Tesla, with a recently turbulent trading sessions on the NASDAQ, will undoubtedly be trying to vie with other companies like Volvo — and possibly even countries like France — to cement itself as the leader of the global revolution toward green energy.