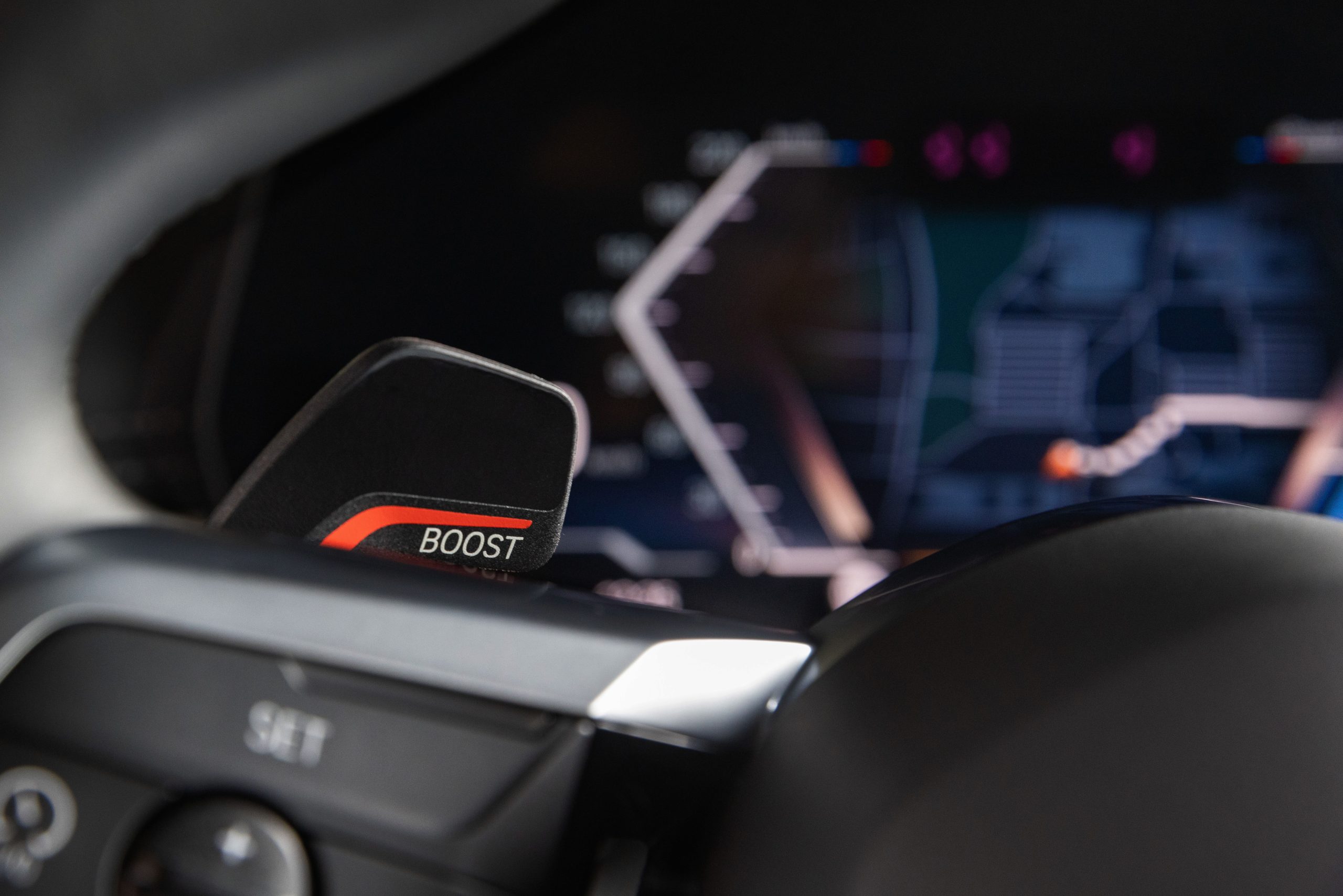 With the advent of connected cars, the emergence of in-car subscriptions seems inevitable. But while subscriptions to services like Tesla’s Full Self-Driving suite are quite reasonable considering the full price of the system, other carmakers such as BMW have opted to introduce in-car subscriptions for features that are otherwise built-in already, such as heated seats.

The trend of in-car subscriptions has caught the eye of lawmakers in New Jersey, two of whom took it upon themselves to draft a proposed bill that would ban car companies from offering subscriptions for features that “utilizes components and hardware already installed on the motor vehicle at the time of purchase.” The features must also be able to function without ongoing expenses to a “dealer, manufacturer, or third-party service provider.”

This suggests that if components for features such as heated seats are already equipped on vehicles, car manufacturers should not charge customers for their activation. Systems like Tesla’s Premium Connectivity, however, would likely still be allowed under the proposed bill since the EV maker spends resources maintaining the system.

Following is the lawmakers’ statement from the proposed bill.

“This bill prohibits a motor vehicle dealer or manufacturer of motor vehicles sold in this State from offering to a consumer a subscription service for any motor vehicle feature that (1) utilizes components and hardware already installed on the motor vehicle at the time of the vehicle’s purchase or lease; and (2) would function after activation without ongoing expense to the dealer, manufacturer, or third-party service provider. The provisions of this bill do not apply to any third-party service provider that offers features such as satellite radio or in-car Wi-Fi.

“The bill defines ‘motor vehicle feature’ to mean any convenience or safety function included on the motor vehicle, such as heated seats or driver assistance that typically is offered to a consumer as an upgrade at the time of purchase or lease of the motor vehicle. In addition, the bill defines ‘subscription service’ to mean a service provided on a subscription basis in exchange for a recurring payment, including, but not limited to, a weekly, monthly, or annual payment charged to and made by a consumer.

“A violation of the bill’s provisions is an unlawful practice under the consumer fraud act punishable by a monetary penalty of not more than $10,000 for a first offense and not more than $20,000 for any subsequent offense. In addition, violations may result in cease and desist orders issued by the Attorney General, the assessment of punitive damages, and the awarding of treble damages and costs to the injured party.

“The sponsor notes that car companies are increasingly seeking to charge consumers a subscription fee to access certain features on their vehicles, such as heated seats, even though the components necessary for the feature to function are already installed on the vehicle at the time of sale. When a consumer subscribes to the feature, the car company uses software to remotely activate the feature during the subscription period.

“Car companies assert that a subscription-based business model would provide more choice to the consumer, but the practice requires installing all of the necessary components and hardware on the vehicle before the consumer decides to subscribe to the feature, which will likely raise the purchase price for every consumer, whether they intend to subscribe to the feature or not. The sponsor asserts that during this time of rising consumer prices, it is important to guard against business practices that primarily serve to increase corporate profits.”